Wow Bao — a small national chain the specializes in bao buns, pot stickers and other Asian street fare — has quietly opened a Leesburg “delivery only” location. It’s part of a new experiment for the brand to expand its offerings during this challenging time for restaurants. 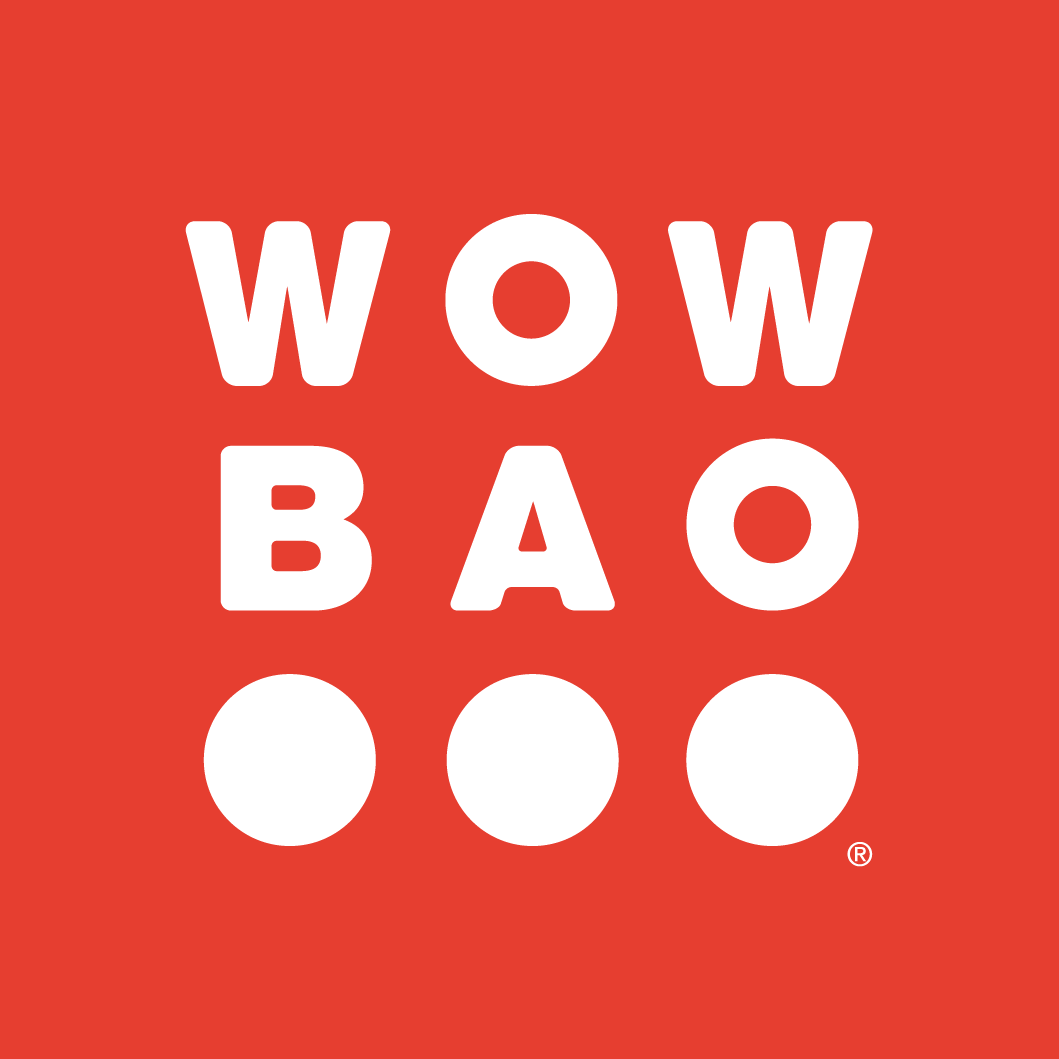 Wow Bao, which is based in Chicago and reportedly has 12 stand-alone locations, is partnering with existing restaurant owners to use a portion of their kitchen space. In Leesburg, the Wow Bao offerings are being prepared at the Ruby Tuesday restaurant off Edwards Ferry Road. It’s available for delivery via DoorDash, Postmates and Grubhub.

Besides its signature buns, the regular Wow Bao delivery menu also includes dumplings, pot stickers and a variety of rice bowls. Here is a link to the main Wow Bao menu, but not everything may be available for delivery. 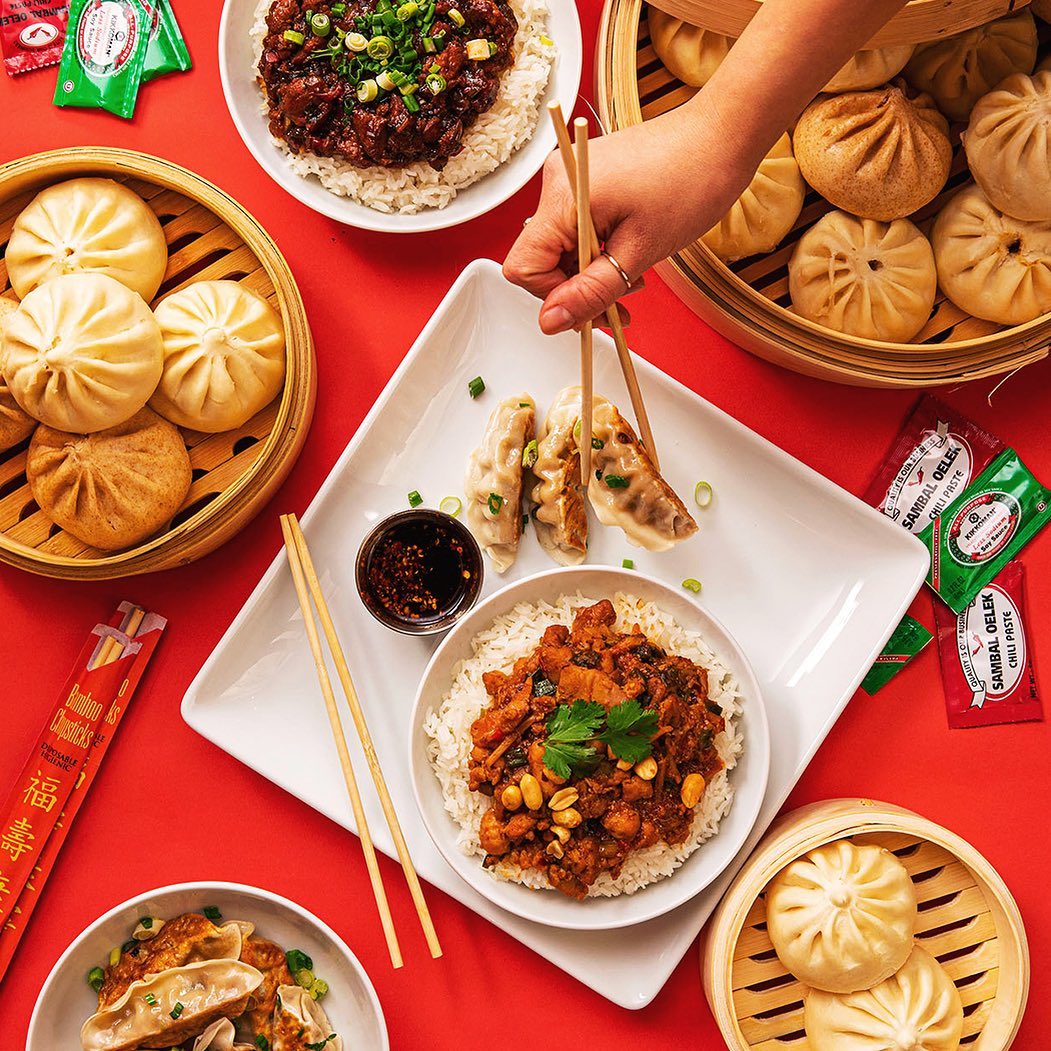 We’re told the Leesburg location is a test location for the new concept. Another Wow Bao recently opened in the area — inside Concourse D at Washington Dulles airport.

The concept behind putting smaller brands into existing kitchen space is meant to increase sales for all the restaurants involved. Using the Ruby Tuesday location in Leesburg as a test site is not surprising as the man behind the concept — Aziz Hashim — is the managing partner of Ruby Tuesday’s parent company.

Next Post
The Captain’s Boil opens delivery option in Leesburg

The restaurant's last day in business was Sunday.