A new “pub for the people” is preparing to open its doors this week in the Reston Town Center and The Burn has your first look inside. The new establishment is called Makers Union Pub and it has a cool, modern vibe and a brunch menu that will turn heads. 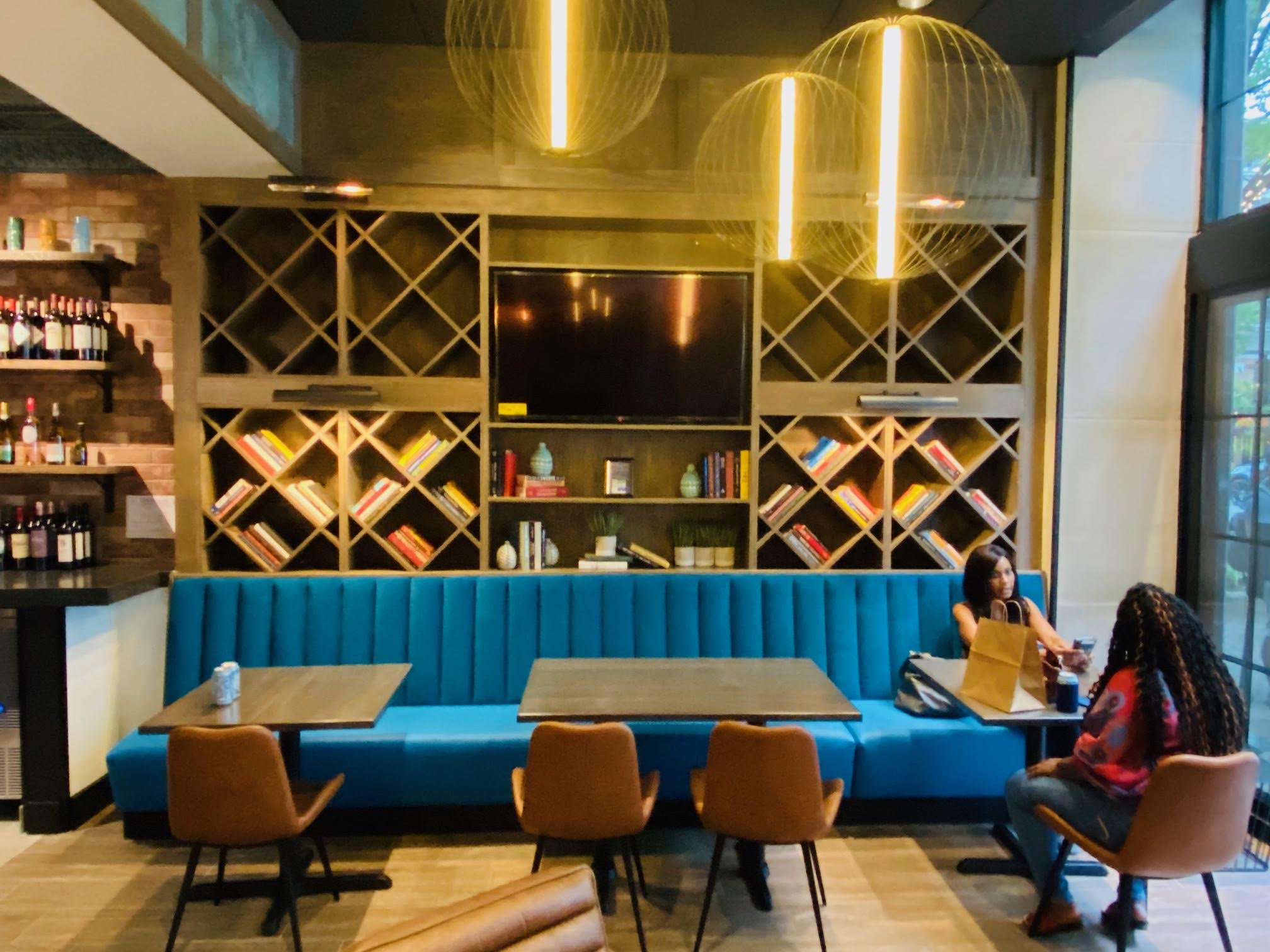 Makers Union is going into the space that was the former home of the American Tap Room on Library Street in the center. The space has been completely made over and features lots of different seating areas with tables, booths, banquettes, and a bar among the options. When we visited, there were still finishing touches being worked on, but the relaxed, casual vibe was clear. 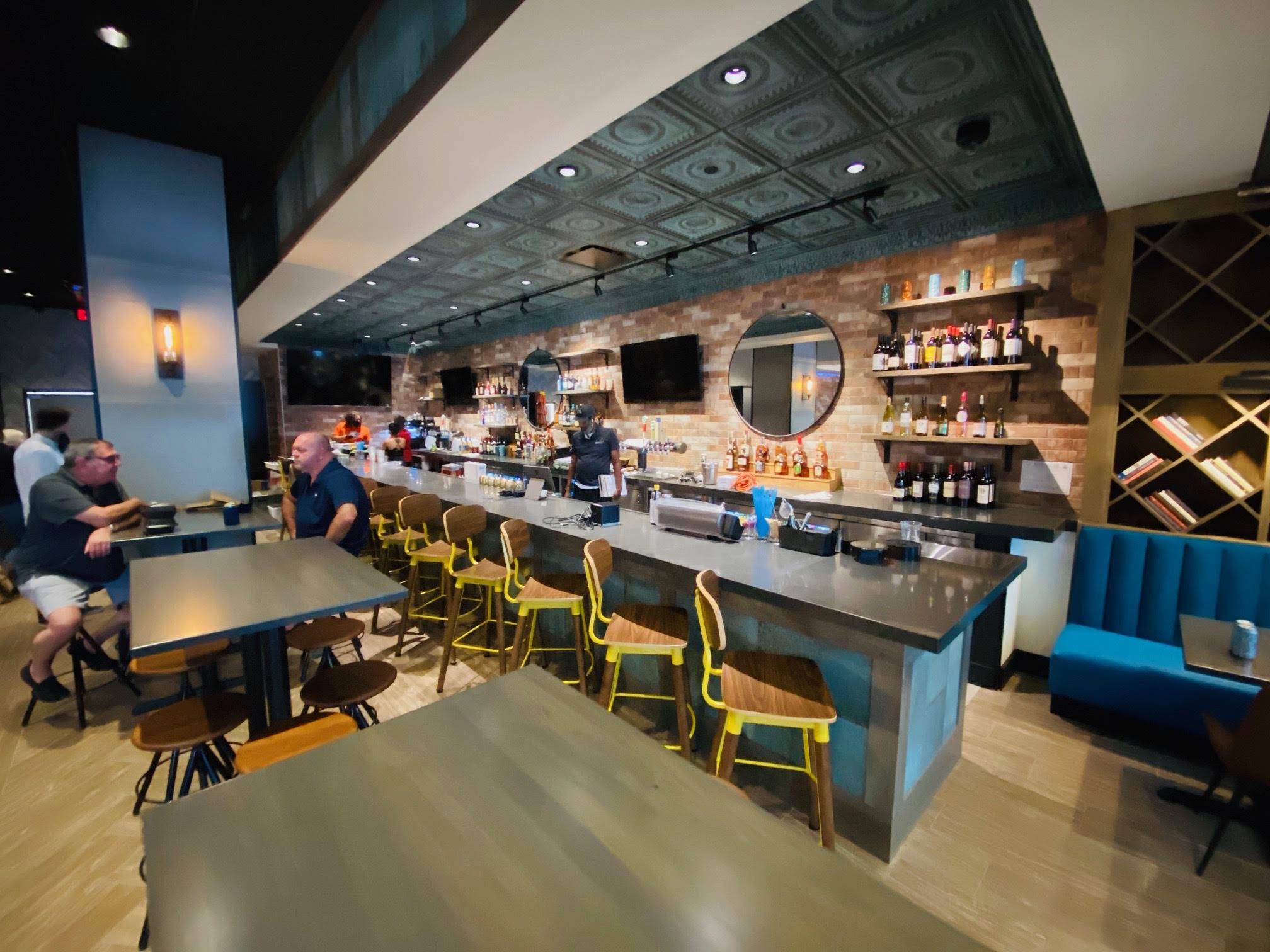 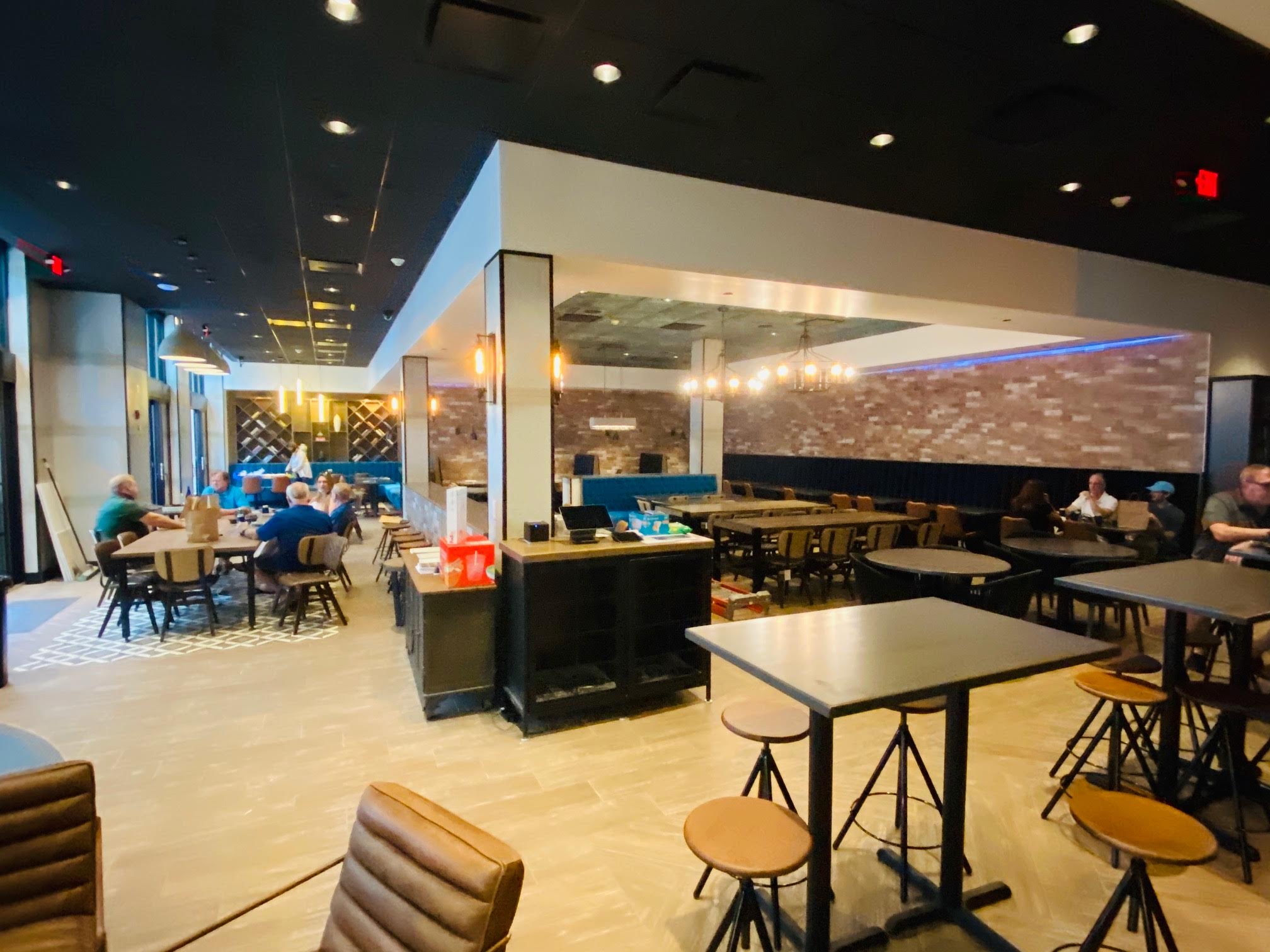 The menu at Makers Union is extensive — featuring oysters, wings, steaks, salmon and a deep fried lasagna that The Burn is going to have to try. The brunch menu includes scotch eggs, cheddar-jalapeño hush puppies and chicken & waffles. You can see the full menus below, unveiled here on The Burn for the first time anywhere.

The owner of Makers Union Pub told us they will open by Friday this week, and if the final preps going smoothly, they could even open their doors tomorrow — Thursday, August 27. 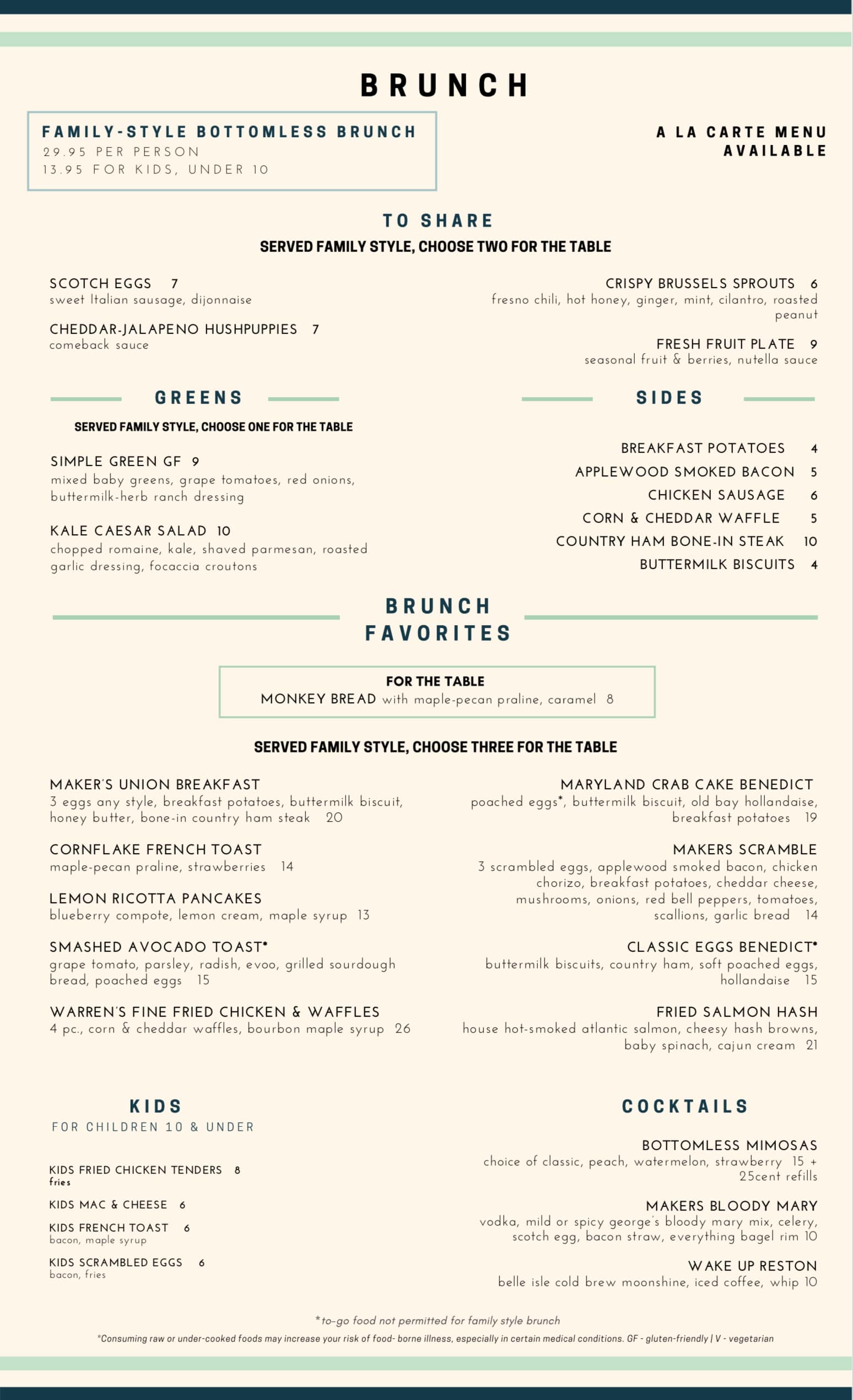 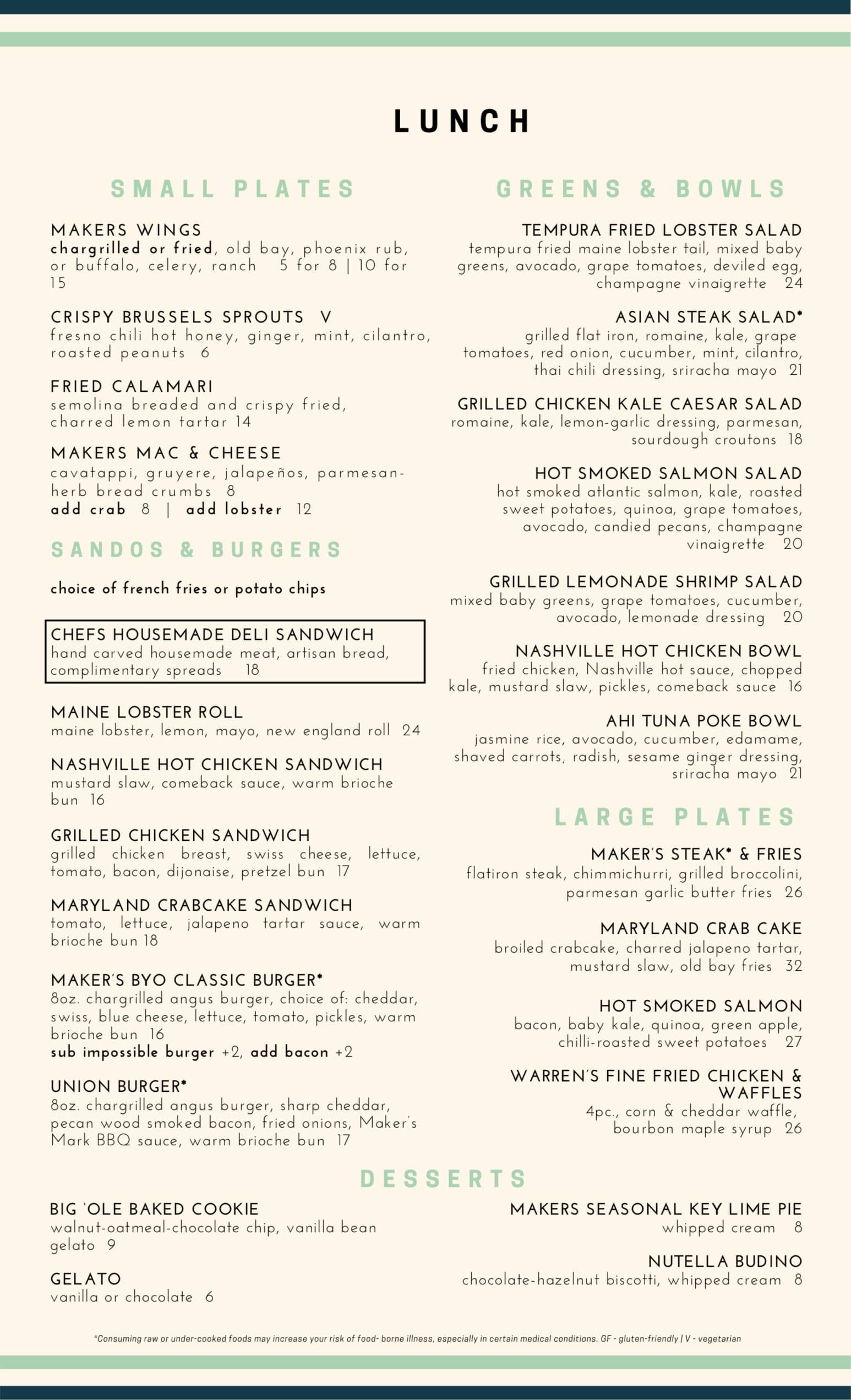 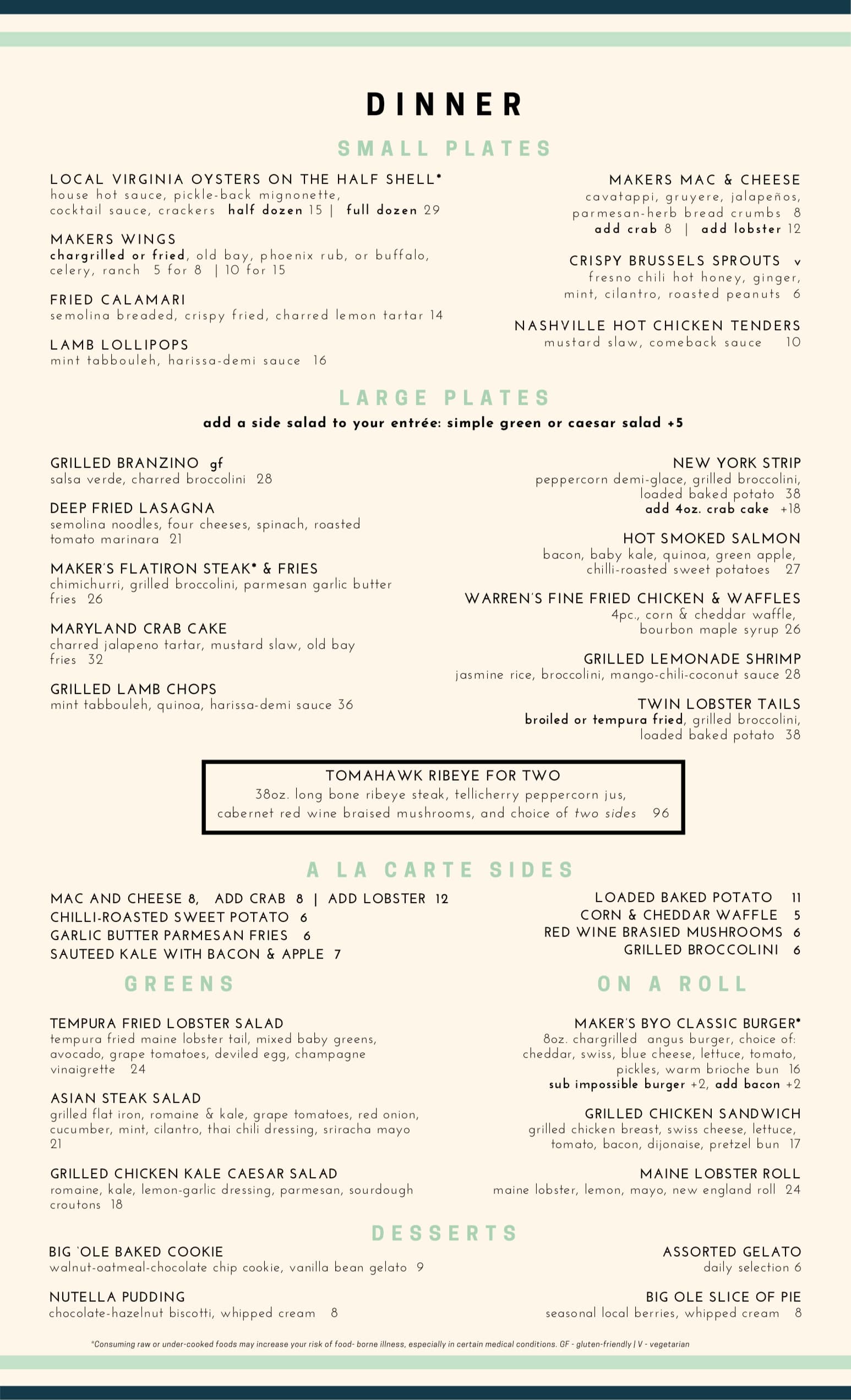 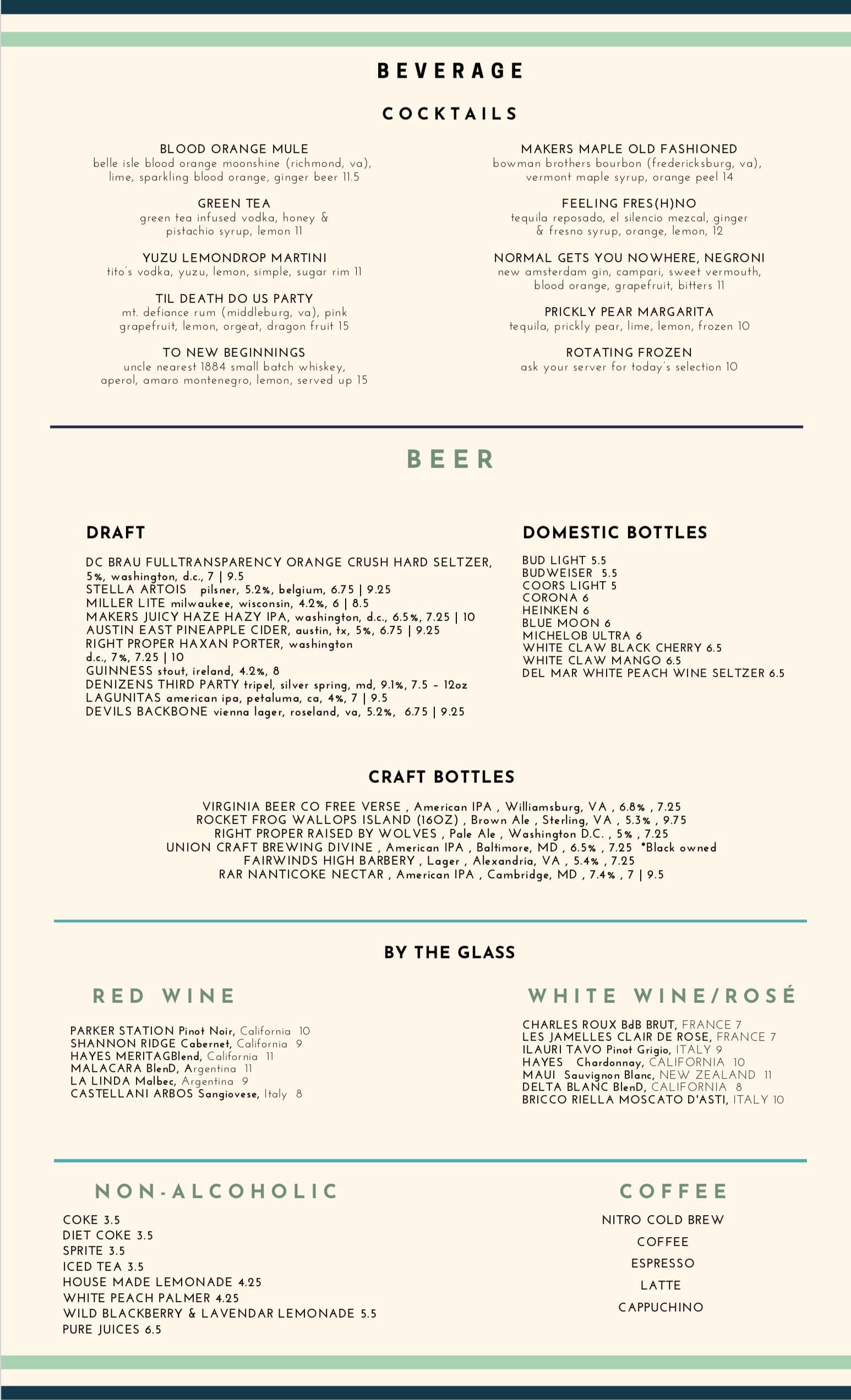 Next Post
Saigon Outcast ready to open its doors in Ashburn