Noah Epps, the 12-year-old dancing wunderkind from Ashburn, returns to the “America’s Got Talent” stage this Tuesday with a new routine aimed at wowing the judges and advancing in the talent competition reality show.

Noah, who is a 7th grader at Stone Hill Middle School, had made it through several rounds already on the popular NBC television program. His previous performance saw him doing a hip-hop style dance with a puppetry theme. Noah was costumed as a life-size marionette. 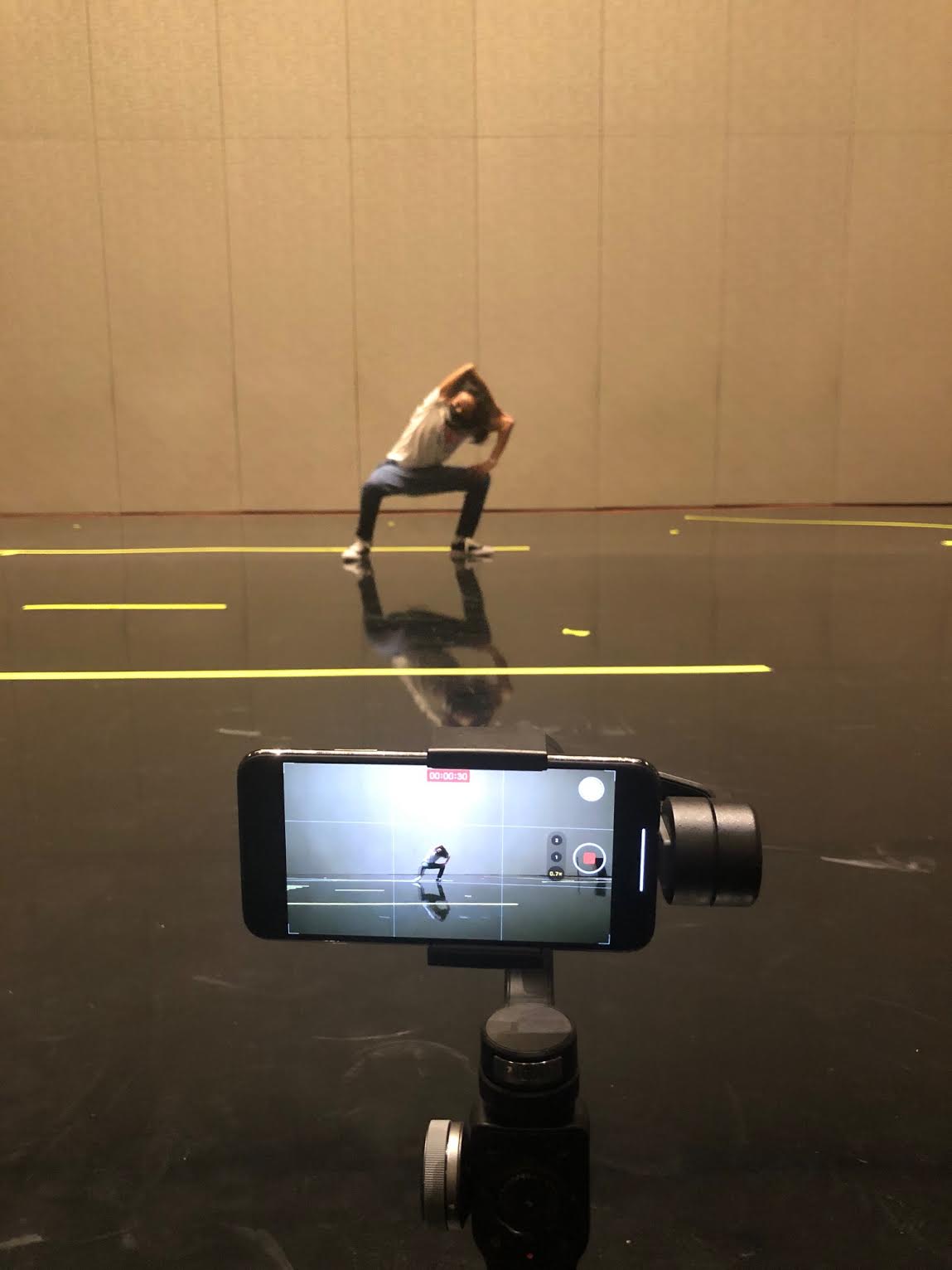 This week, his father tells us that Noah has been working hard and pushing his creativity and will have an all-new routine prepared for Tuesday. He will be performing live in Los Angeles for the celebrity judges, who include Simon Cowell, actress Sofia Vergara, supermodel Heidi Klum and comedian Howie Mandel. 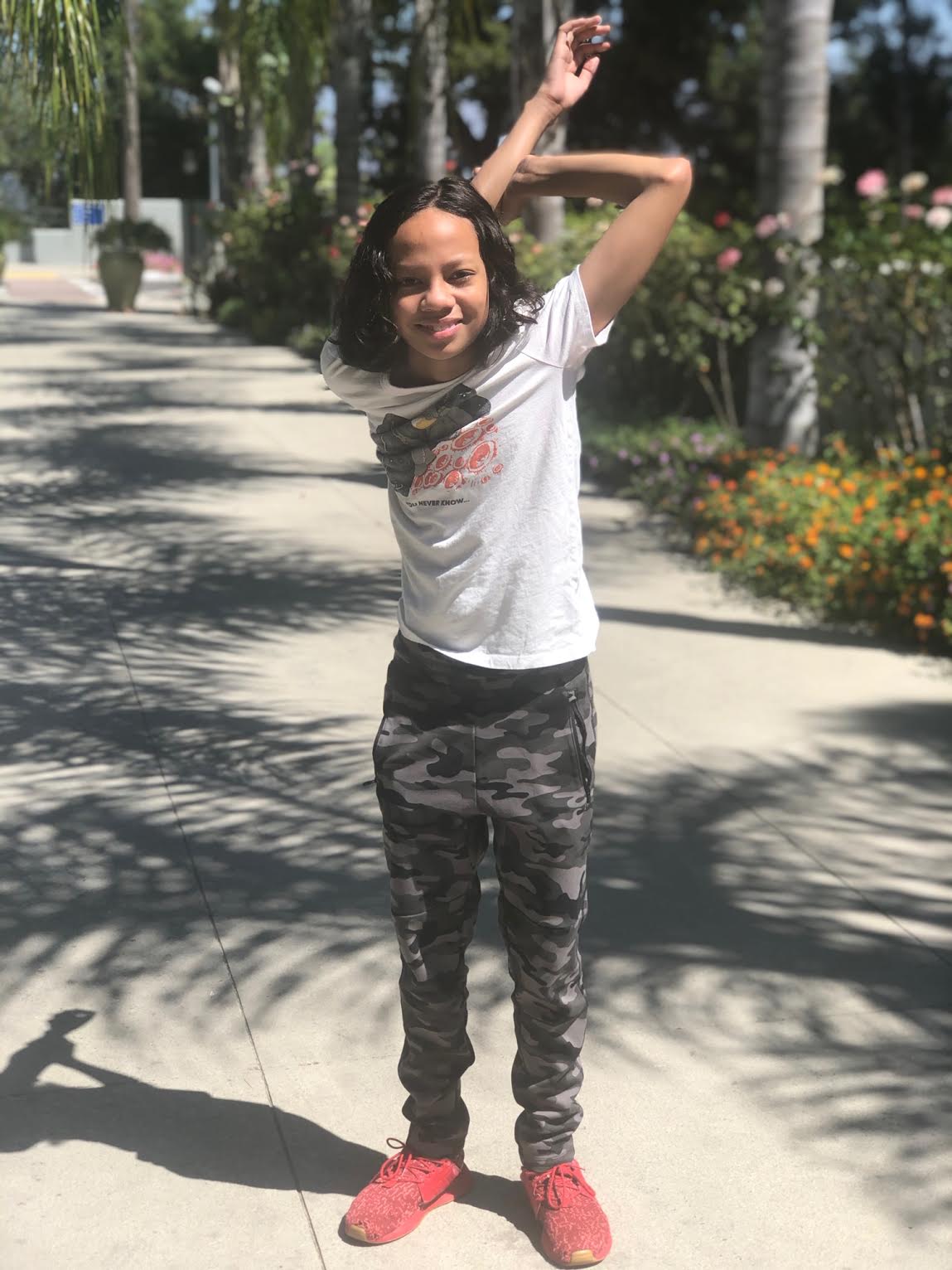 The latest episode of AGT will air this Tuesday, September 1, at 8 p.m. on NBC. For The Burn’s previous coverage of Noah’s journey — including video of his first AGT performance — click here.