The developers wants to add residential housing instead of additional retail. 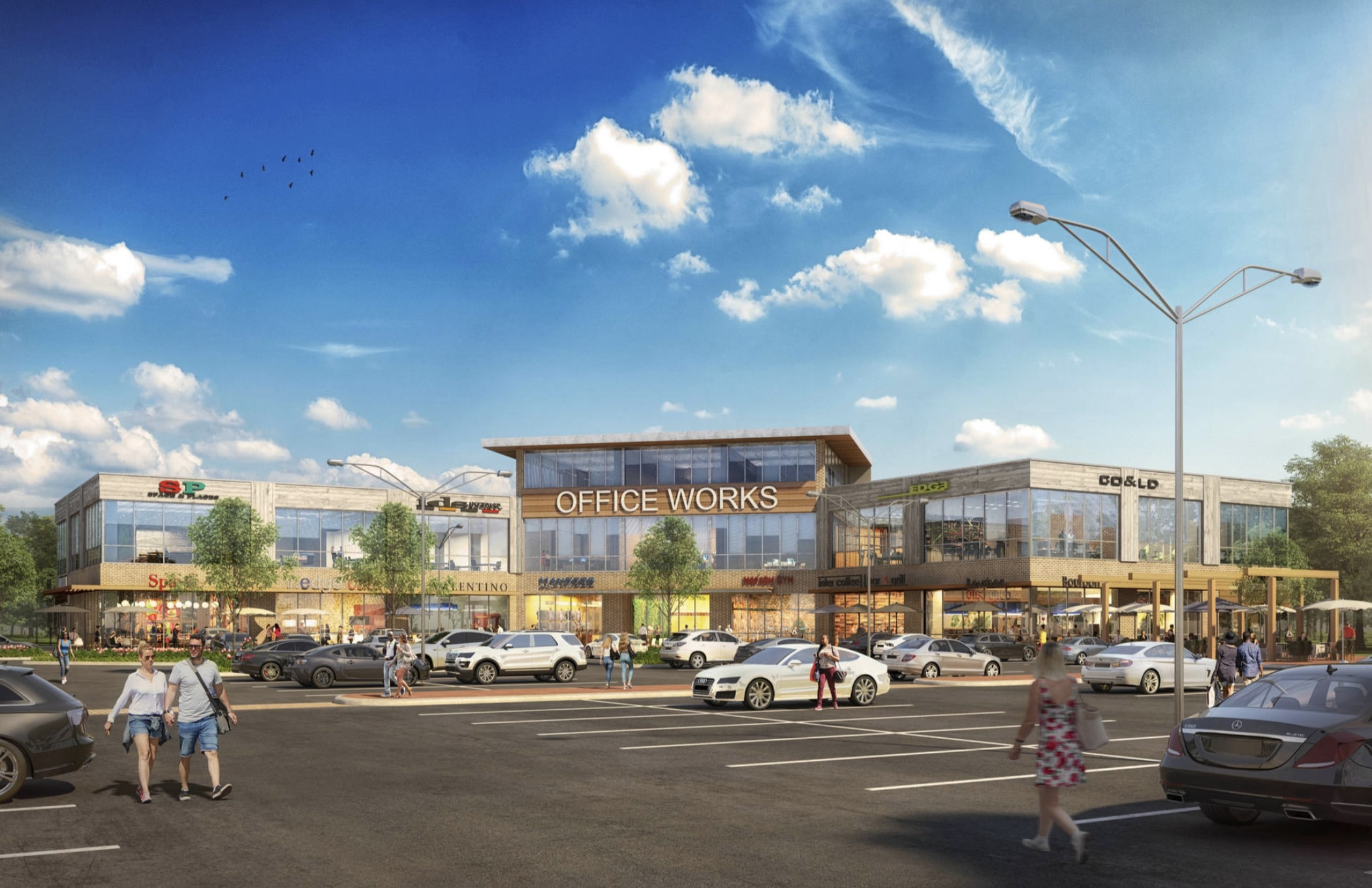 Big news today that could change the face of a major development in Ashburn. The owners and developers of the Commonwealth Center have submitted paperwork to the county that would change a huge swath of the property from entertainment and retail uses to residential housing instead.

The Commonwealth Center is a project from the Peterson Cos. and sits near the intersection of Loudoun County Parkway and Russell Branch Parkway. It’s a big project that straddles both sides of Russell Branch. On the south side, there is a CVS drugstore, a partially built Silver Diner restaurant (more on that here) and future plans call for a drive-thru restaurant and additional retail and office space. These plans are already underway.

On the north side of Russell Branch, the Commonwealth Center features the Topgolf location, the iFLY building and a CubeSmart storage facility. There are also proposals for a hotel and an indoor shooting range.

But there is a large piece of land just to the west of Topgolf and iFLY that has been vacant for years. The Burn has followed multiple rumors of major tenants who were exploring building entertainment centers on the property — places like a giant indoor go-kart track and arcade, or a high-end bowling alley with a restaurant and bar. But sadly, none of those rumored deals ever came to fruition.

Per the filings with the county, the addition of a residential component to the Commonwealth Center would create a desirable walkable center with a mix of residential, retail and existing entertainment, more in the vein of the neighboring One Loudoun development on the other side of Loudoun County Parkway. And at a time when the COVID-19 pandemic has made lots of big brands wary of expansion, this new concept may prove to be a safer bet for the future.