Work is underway on the new Parallel Party Bar that is coming to the Broadlands Village Center in Ashburn. The new bar is a sister establishment to the Parallel Wine & Whiskey Bar next door. 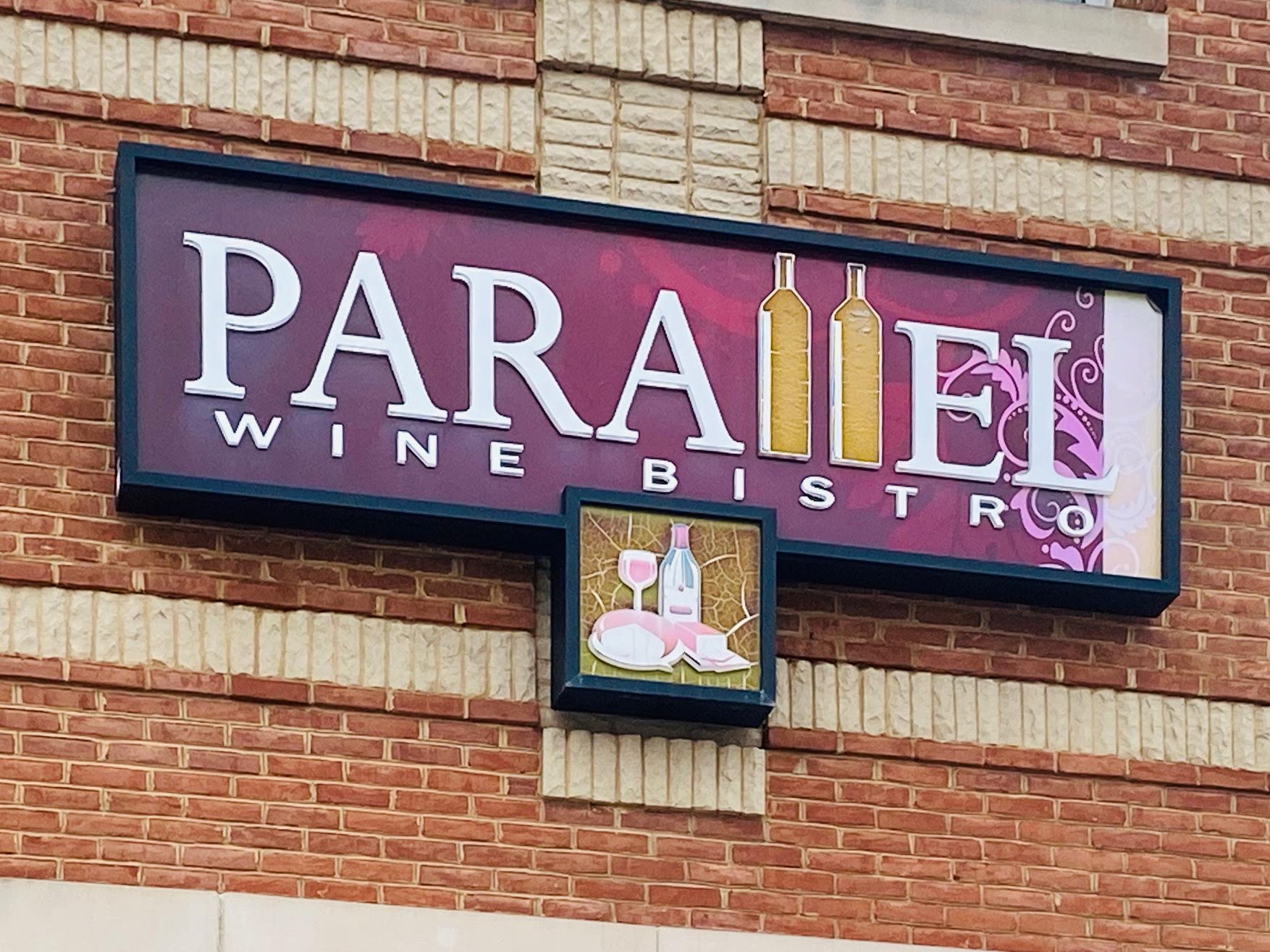 Workers have removed the windows on the space and are installing garage doors similar to the ones on Parallel. On nice days, the doors can be rolled open creating a large indoor-outdoor space. 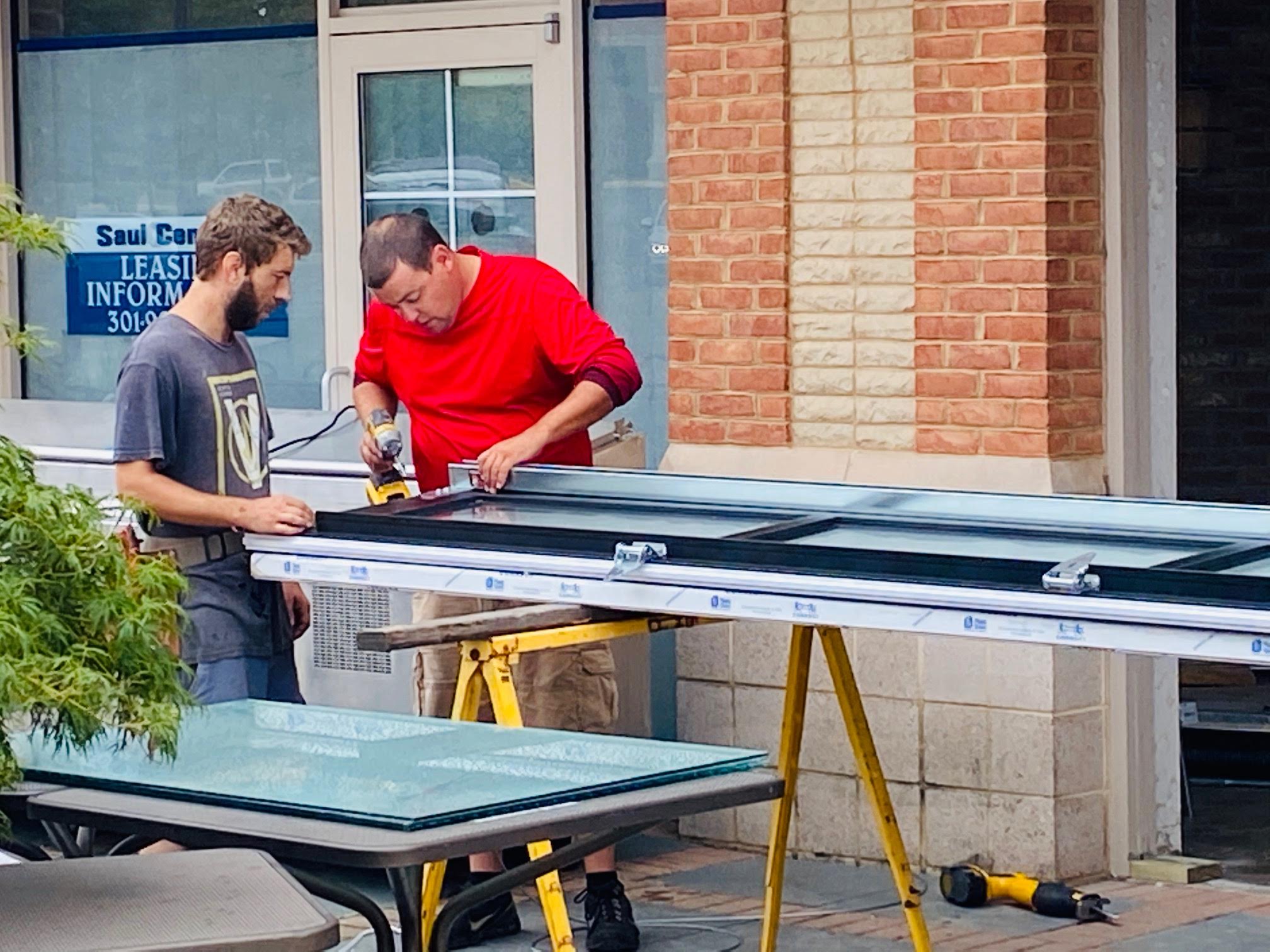 The Parallel Party Bar was announced earlier this year when the former Indian restaurant Adda vacated the space directly across from Parallel. At the time, the idea was to expand Parallel’s capacity while also creating a new place with a fun “party” vibe. The original Parallel space is often overflowing with patrons on busy nights, and the new bar next door will help ease that. It will also be used as special event space for private parties.

The new establishment will be a sister restaurant to the existing Parallel next door.

The popular Broadlands restaurant and bar now has its own food truck.