Sad news for fans of gourmet foods in the area — the closest Balducci’s Food Lovers Market to Loudoun County will close for good later this month. The location is in the Reston Town Center.

The news was first reported today by the local website RestonNow as well as other media outlets. The closure reportedly comes after a dispute between the store and the landlord over unpaid rent. 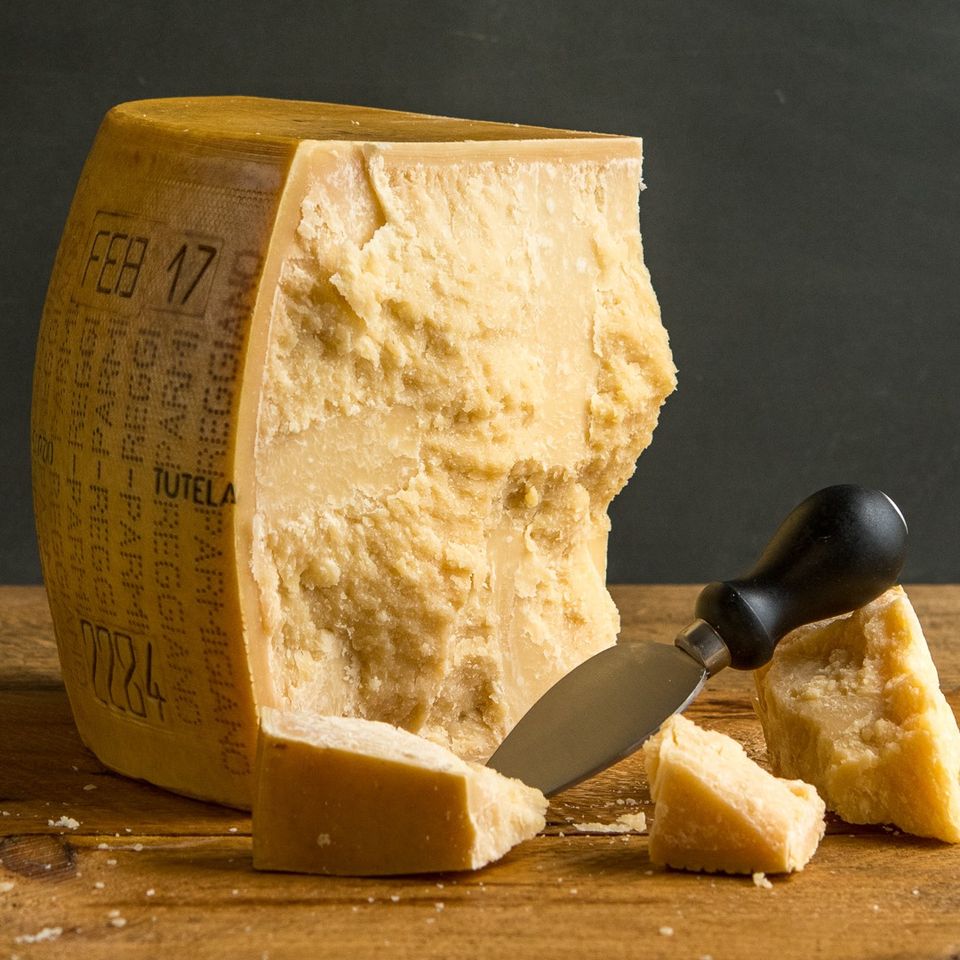 Balducci’s is a New Jersey-based grocery store brand that specializes in high-end and gourmet foods. It first opened in Reston in 2018. “Foodies” in the area could often find things there that weren’t available in your typical neighborhood supermarket. According to the company’s website, there are seven other Balducci’s locations, including three here in the DC area. The other local ones are in McLean, Alexandria and Bethesda. 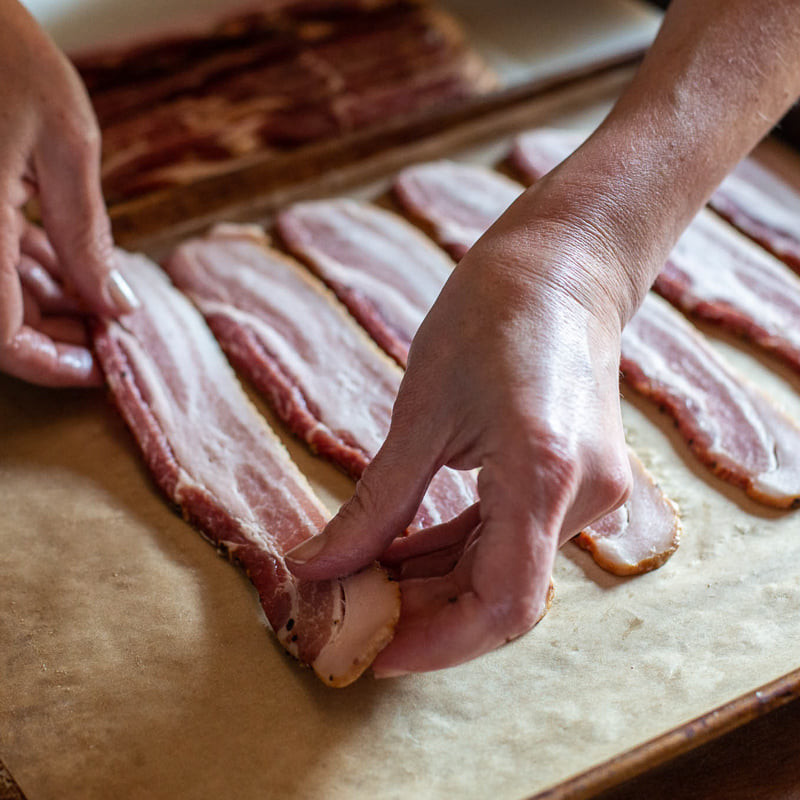