The new club in Ashburn will feature a shooting range, a billiards room, a cafe and more. 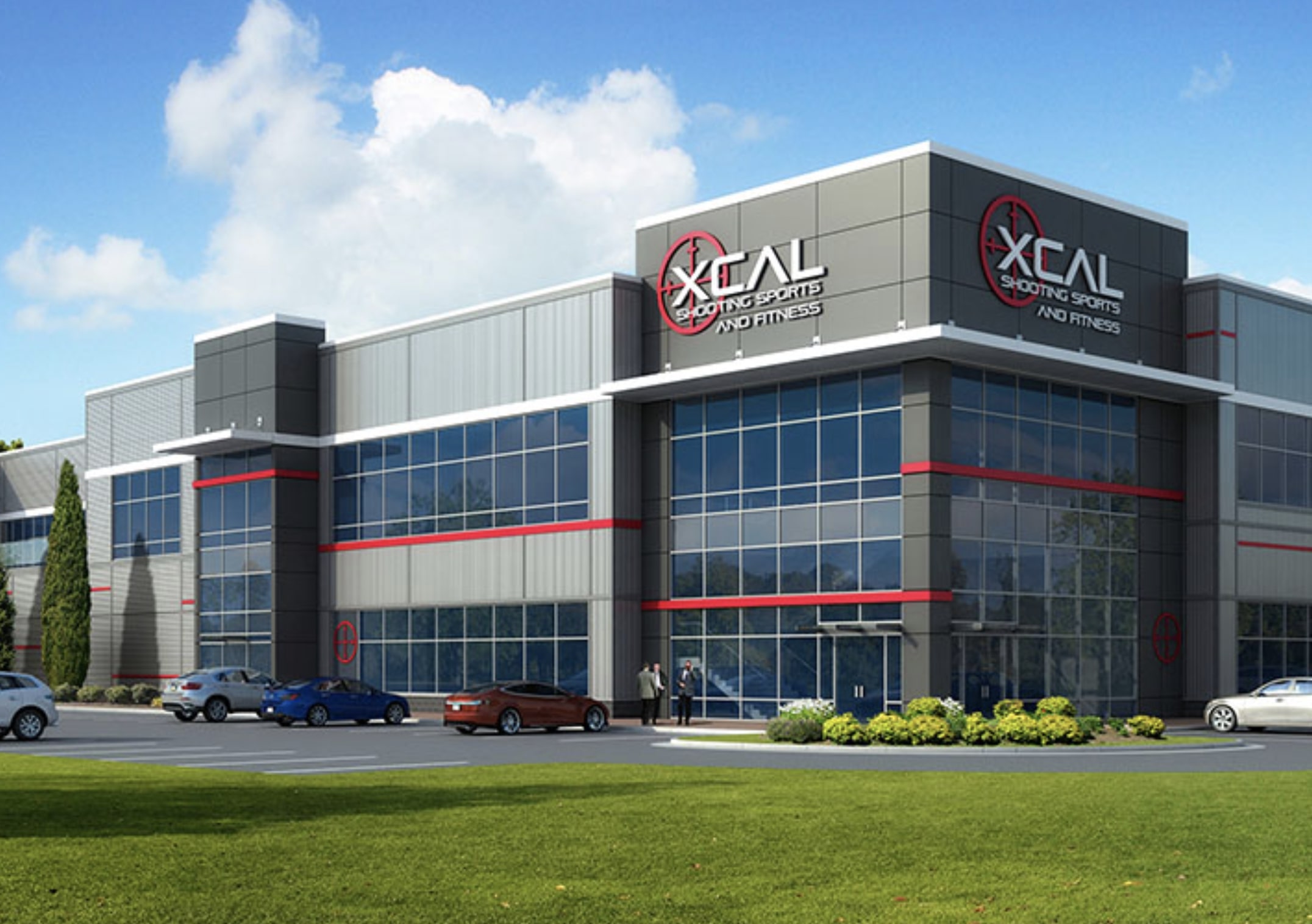 At long last, construction crews have started the preliminary site work for the future XCAL Shooting Sports & Fitness. The huge complex going up in Ashburn will reportedly feature a shooting range, digital simulator rooms, a martial arts dojo, a billiards room, a cigar room and more.

New first broke about the club back in 2017. It was announced that a group called the Caliber Club would be bringing their new concept — XCAL — to the Commonwealth Center off Russell Branch Parkway. It’s going up immediately next to the giant nets that mark the back end of Topgolf’s driving range. 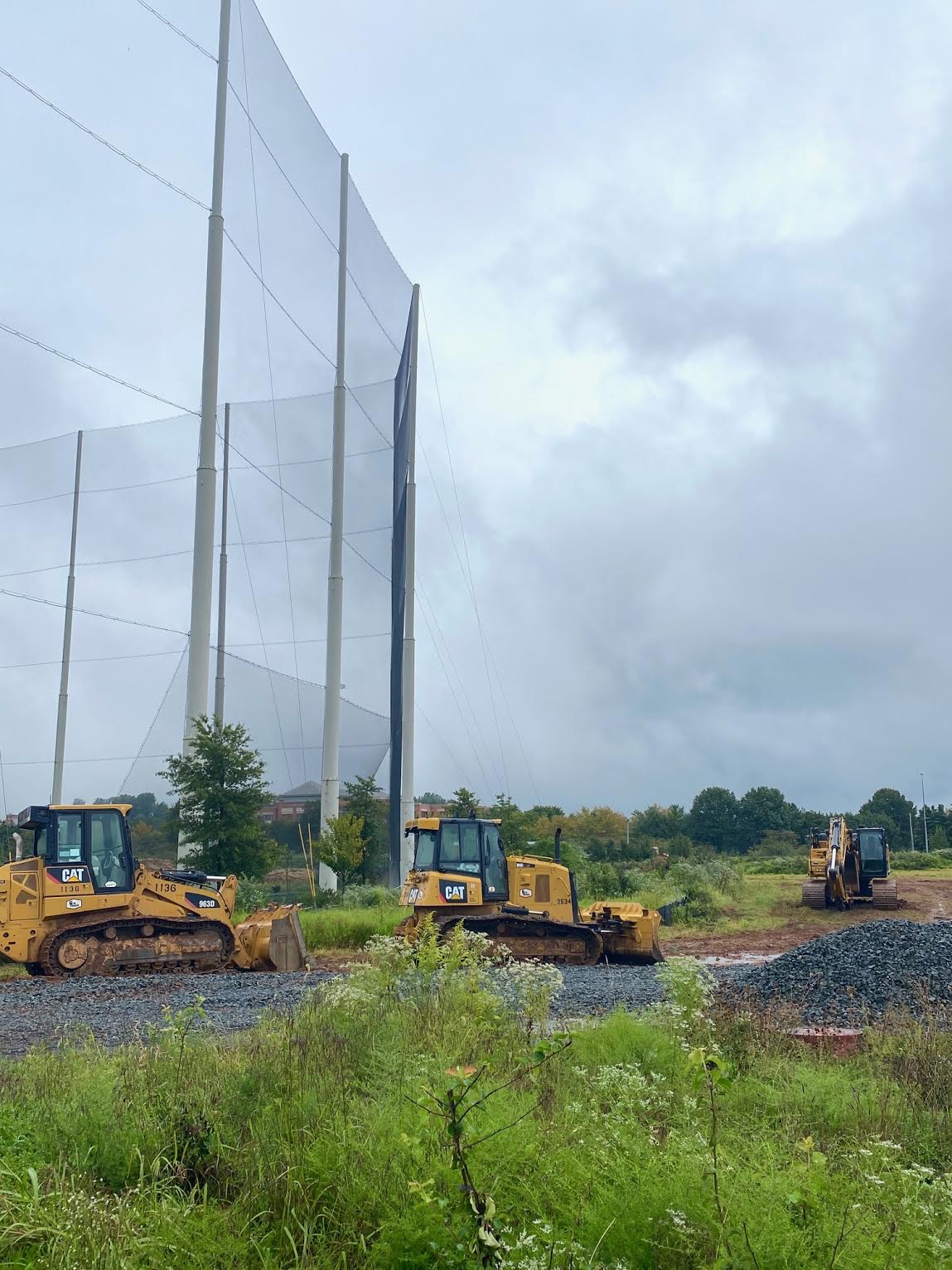 No word yet on when they hope to open — they literally have just started moving dirt around and prepping the site. But at least it’s finally underway.