The restaurant will take over the recently refurbished space at 14 Loudoun. 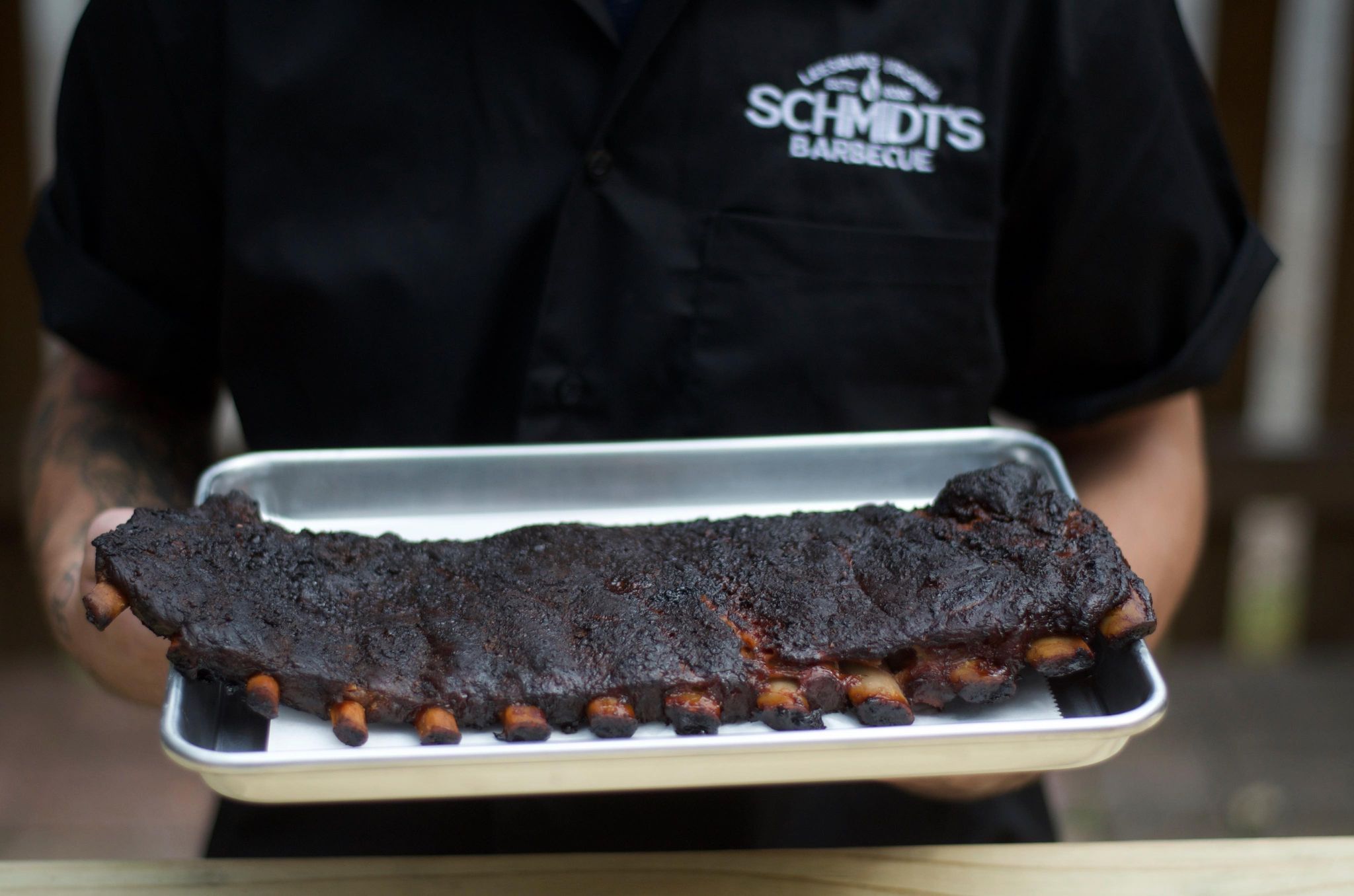 A new barbecue restaurant is coming to downtown Leesburg, being brought to you by the same restaurant team behind the popular SideBar on King Street and More Better Restaurant & Beer Hall in Round Hill. It will be called Schmidt’s Barbecue and it’s going to open later this month at 14 Loudoun Street SE. 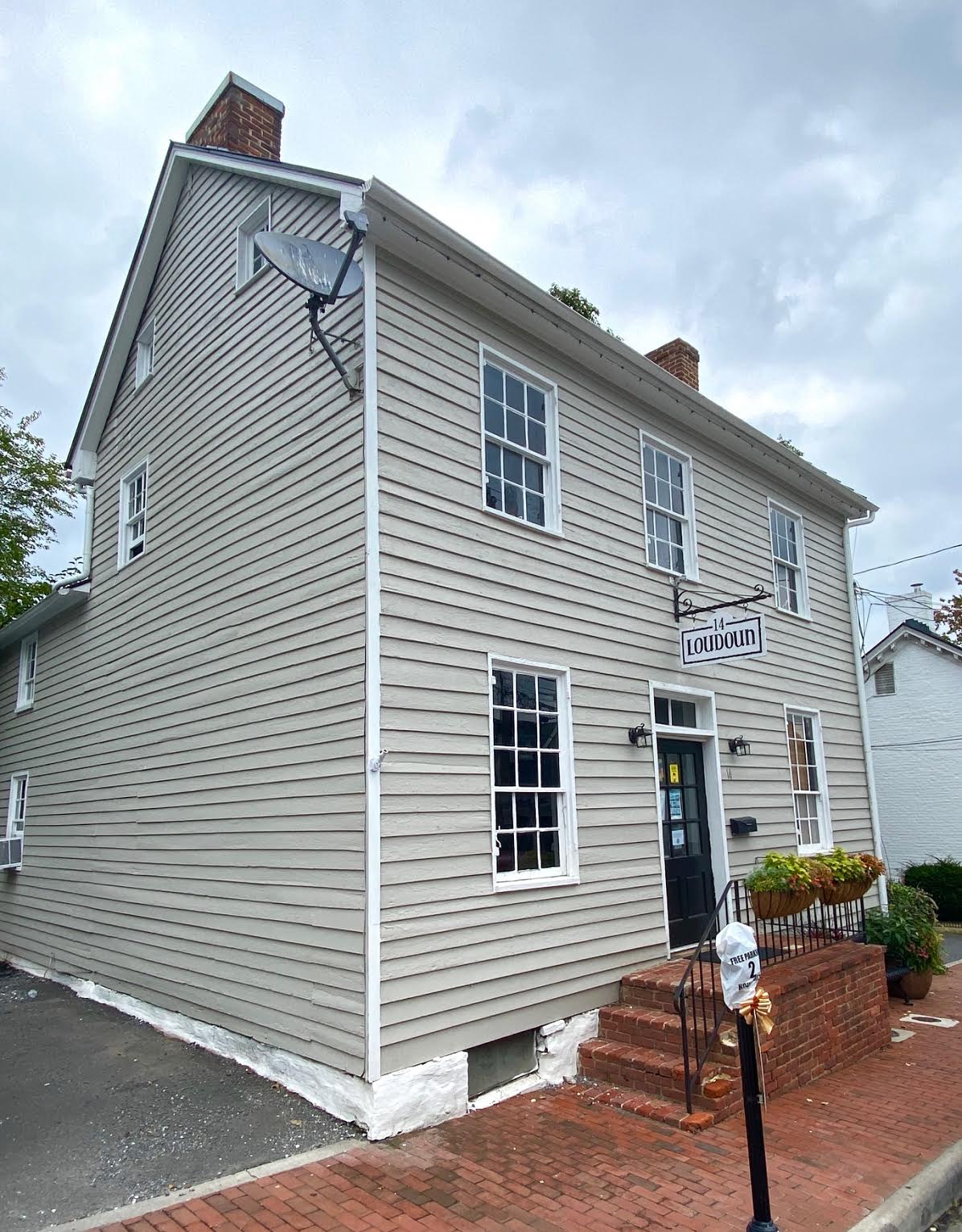 Regular denizens of the downtown might recognize that address as the home of aptly named 14 Loudoun. The establishment has been a popular watering hole that featured various themed pop-up bars to match the seasons, including the popular Fa La La Cocktail Bar. Nils Schnibbe, one of the principals behind 14 Loudoun, says the pop-up bars are going away for the time being as Schmidt’s Barbecue is a new, permanent concept. 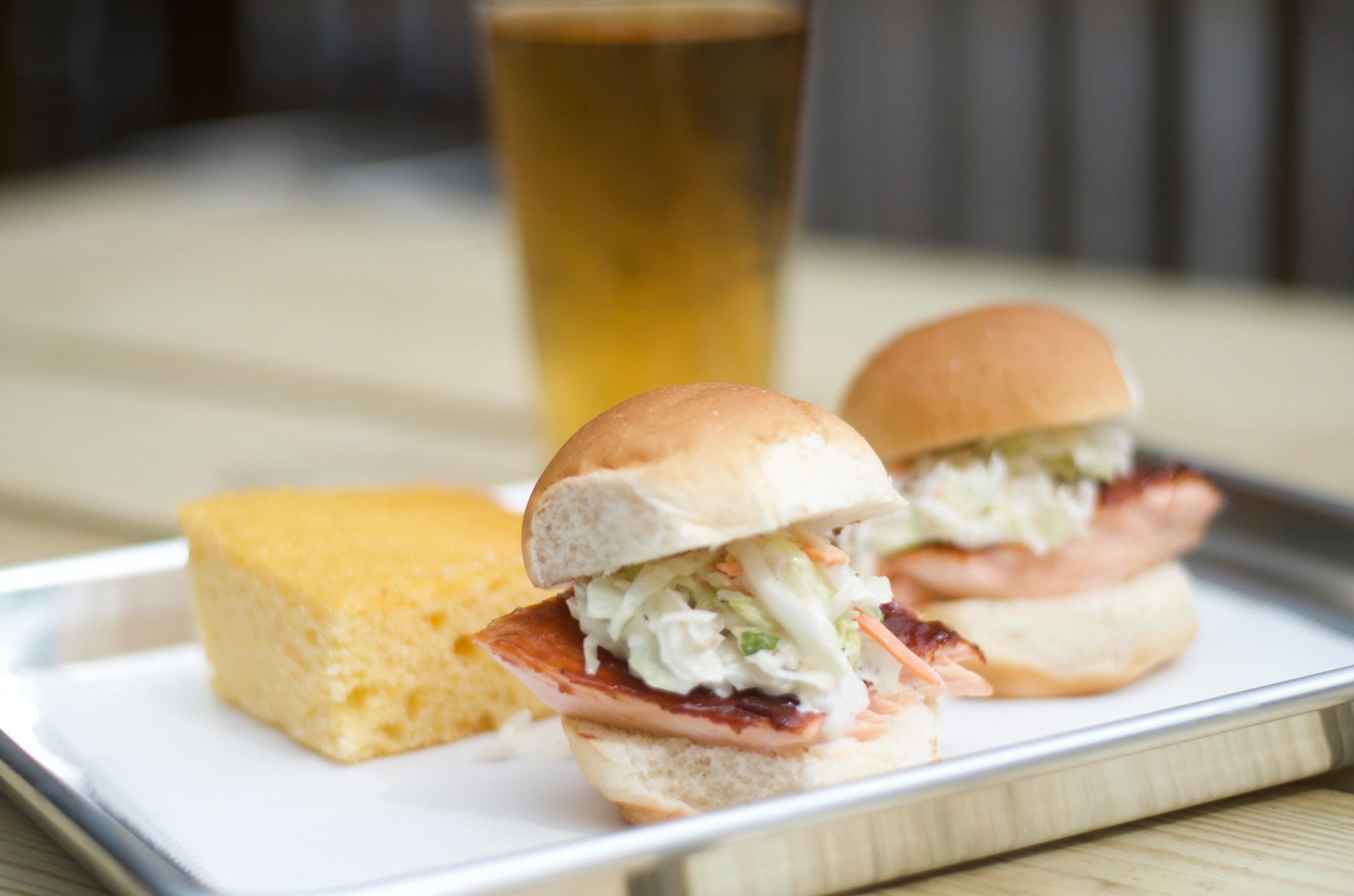 The space at 14 Loudoun has been given a make-over, both inside and its outside patio. The menu at Schmidt’s will feature pulled pork, brisket, dry rub ribs, chicken and even smoked salmon. The sauces for the barbecue will be house made. There will also be burgers, wings, salads, side dishes and more. And, of course, a full bar.

Plans call for Schmidt’s to officially open its doors on September 18. Both dine-in and take-out will be available.