Certainly not the biggest news that The Burn has ever reported, but ice cream fans will be happy to learn that the new Dunkin’ Donuts drive-thru restaurant opening in Ashburn is going to also have a Baskin-Robbins ice cream shop in the space. 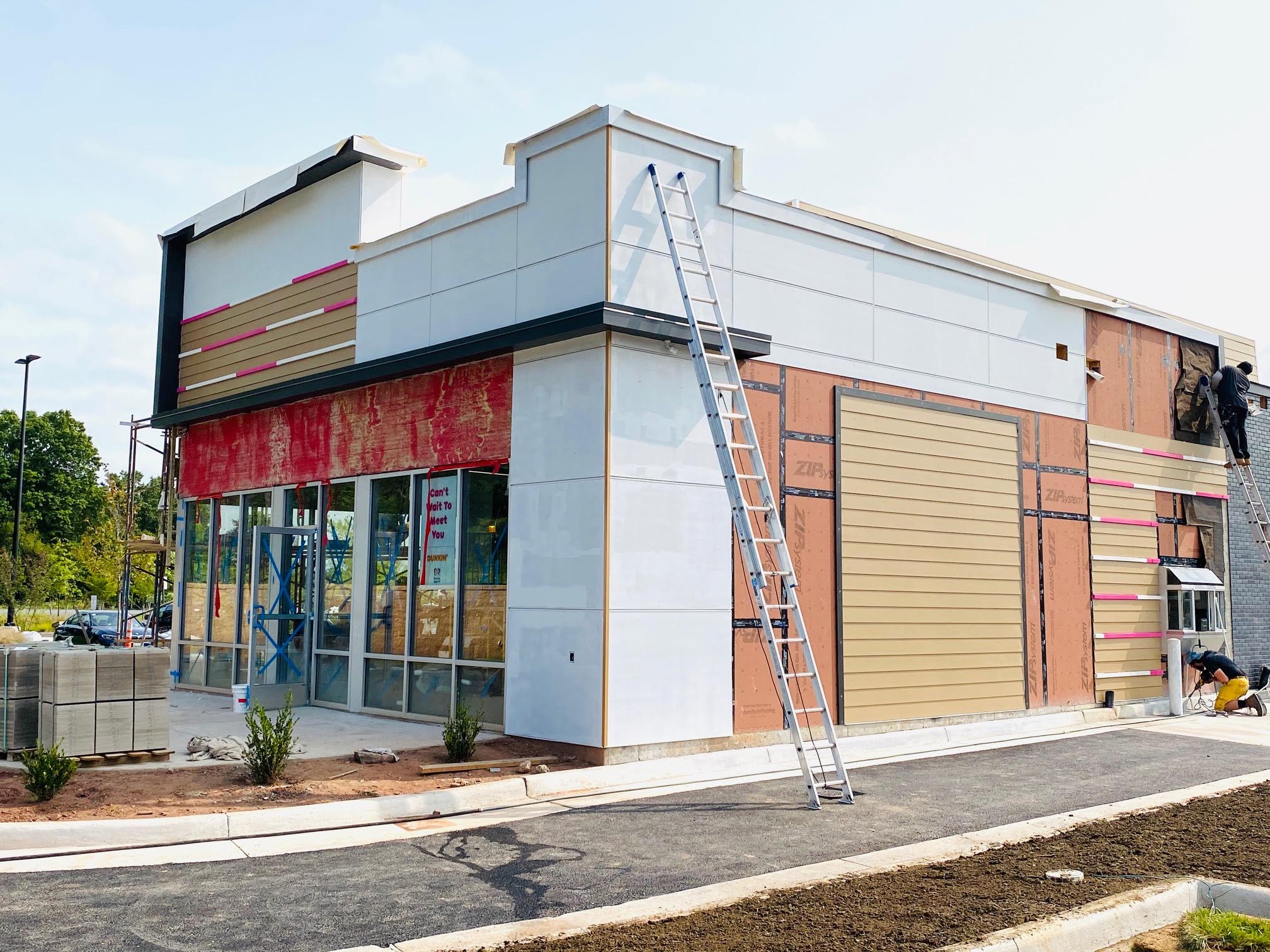 The new Dunkin’/Baskins combo is coming to the Ashbrook Marketplace shopping center, a new plaza at the intersection of Ashburn Village Boulevard and Russell Branch Parkway. The center is anchored by a Lidl grocery store and a Planet Fitness gym. 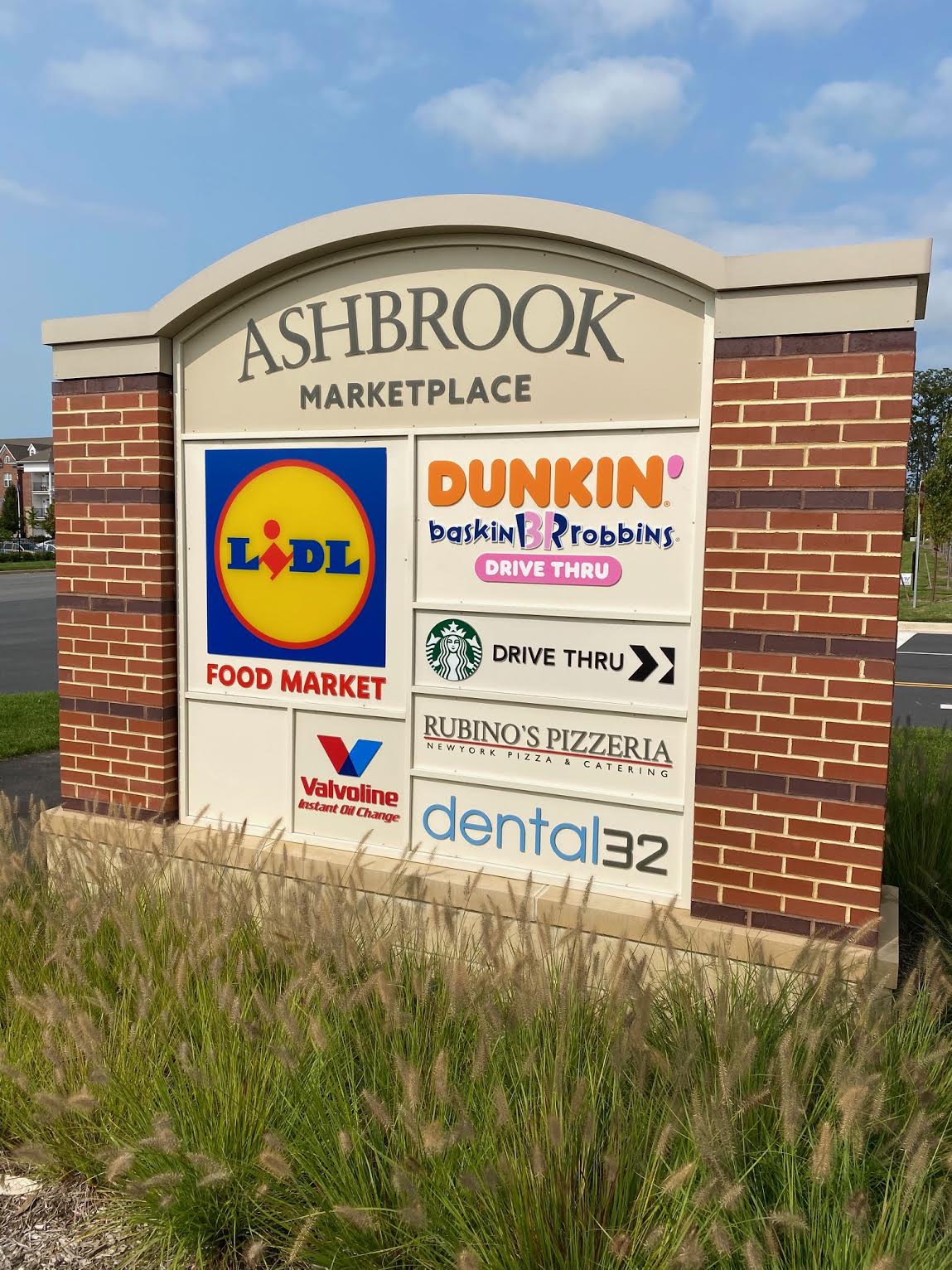 The Burn had previously reported that a Dunkin’ was under construction there, but it wasn’t until the sign went up on the monument sign by the center’s entrance that we realized Baskin-Robbins was part of the deal. The news isn’t really surprising — many Dunkin’ locations are “co-branded” with Baskin-Robbins. Many restaurants that cater to one specific daypart — such as Dunkin’ and breakfast — look for other brands or concepts to bring onboard in order to keep customers coming in all day long, not just in the morning.

Next Post
Buzz Butler wants to deliver beer, wine to your home