World War II planes to fly over Loudoun on Friday

If all goes as planned, a veritable fighting force of vintage World War II airplanes will fly over Loudoun on Friday as they make their way from west of Leesburg, down the Potomac River and over DC. It’s all part of the Arsenal of Democracy Flyover to commemorate the 75th anniversary of the end of the war.

Approximately 70 World War II aircraft are scheduled to fly over the National Mall in two minute intervals Friday. The line-up includes T-6 Texans, P-51 Mustangs, B-29 Superfortresses, Avengers, Corsairs, a Spitfire and more. (Click here for the list of participating airplanes, which is subject to change.) 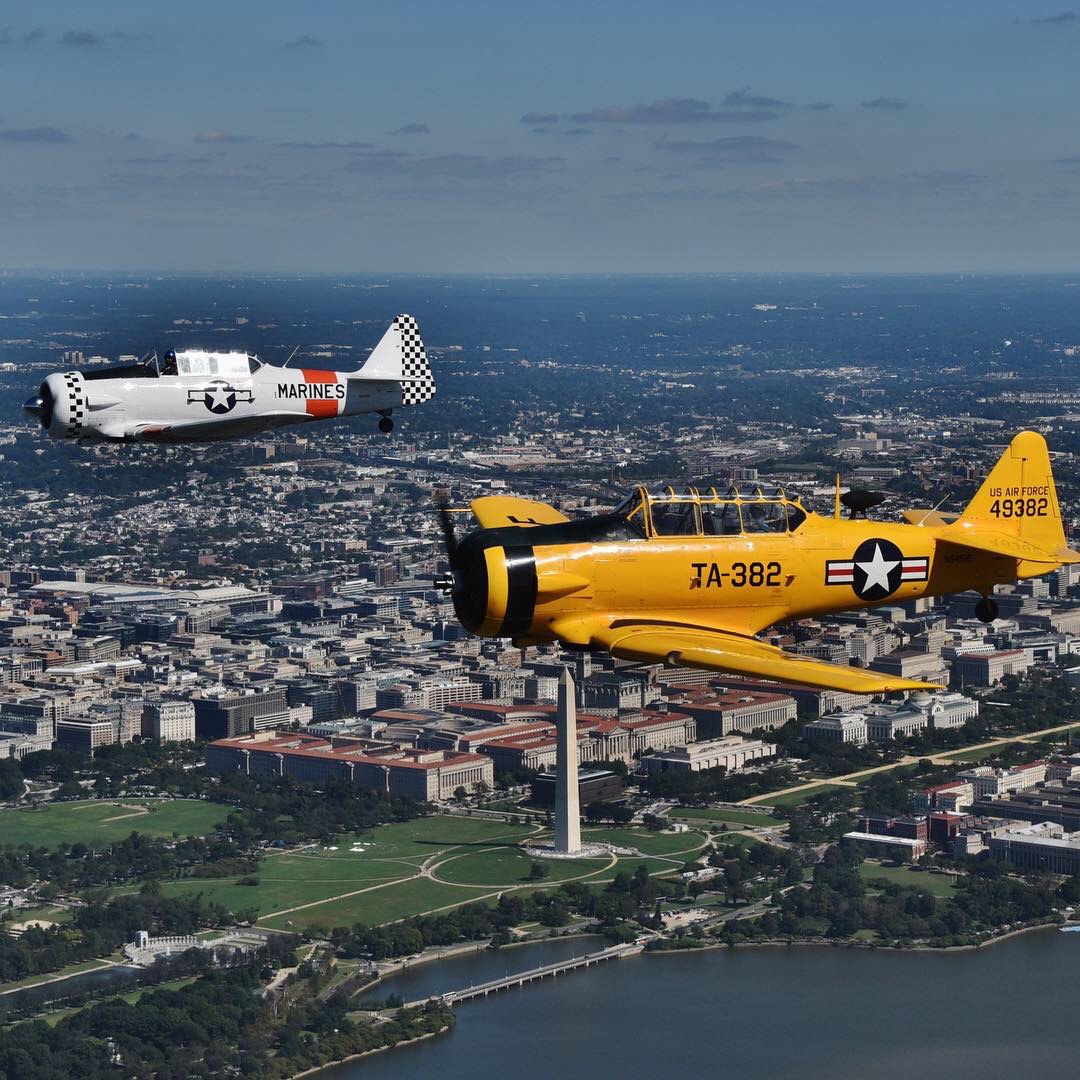 According to the flyover’s official website, the aircraft will rendezvous and stage about 10 miles west of Leesburg. They will then proceed to the Potomac where they will fly towards the Mall. While the official flyover takes place on the Mall, the aircraft should be visible prior to that along the route from the Leesburg area and along the river in Loudoun.

The official livestream of the event begins at 10 a.m. Friday, and the planes are scheduled to begin reaching the National Mall at around 11:30. 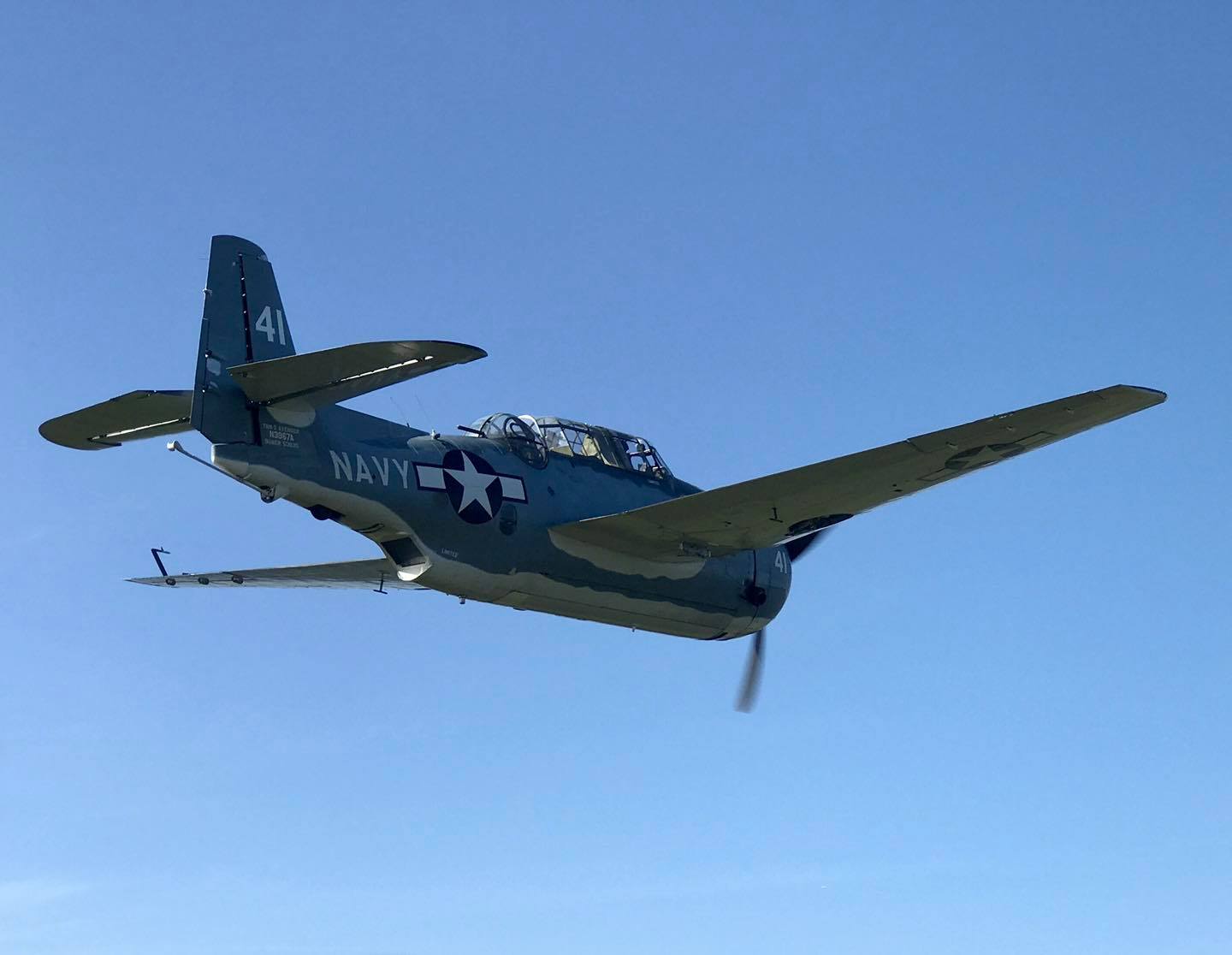 This is the second time the Arsenal of Democracy has flown over DC. The first was back in 2015. This year’s event was originally scheduled for May 8 and the anniversary of V-E Day, but the coronavirus pandemic led the organization to delay the event. For more information, check out the Arsenal of Democracy website here. Below is a video from the 2015 event.