The move comes as major studios postpone all their big movies. 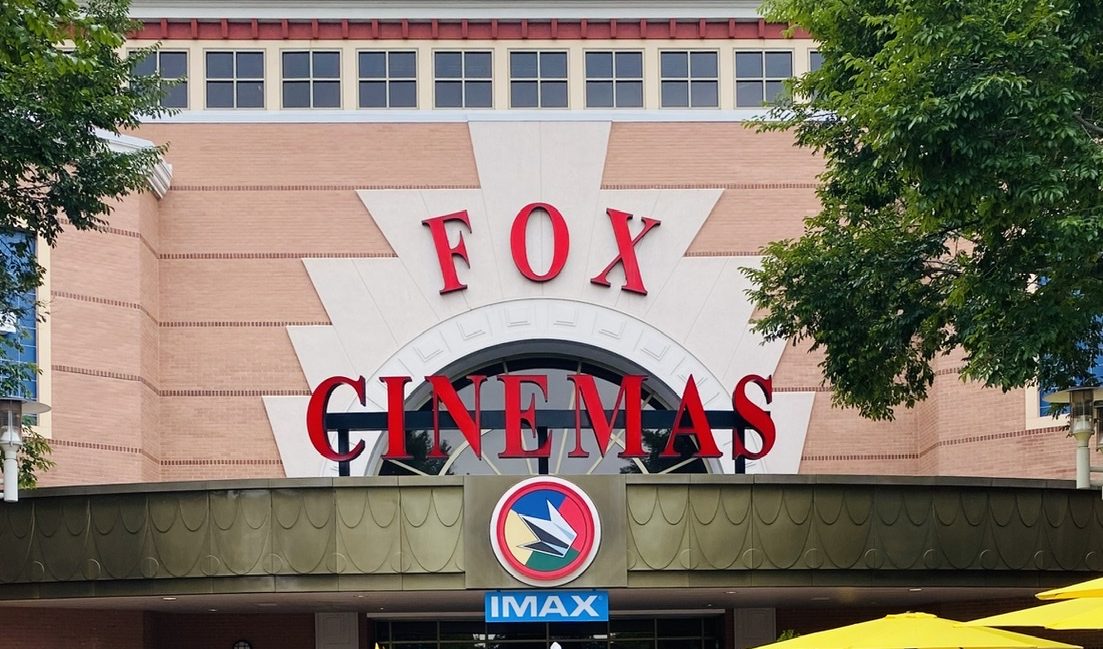 The parent company of Regal Cinemas — which includes three theater locations in Loudoun County — has confirmed that they are suspending all U.S and U.K. theater operations effective this Thursday, October 8. The Burn first told you about the imminent closures on Sunday.

The moves comes amidst a huge slowdown in the theater business brought on by the coronavirus pandemic. Most theaters were forced to close for several months earlier this year. Even after many theaters reopened — including those here in Loudoun — they were forced to limit the number of movie-goers to half the usual capacity or less. And it appears that many people are not ready to return to theaters regardless, preferring to wait until the course of the pandemic is more clear. All of this has led many major studios to postpone their big blockbusters — such as the upcoming “Wonder Woman 1984” and Steven Spielberg’s remake of “West Side Story.” The decision to delay the release of the new James Bond movie until next spring was reportedly the final straw for Regal Cinemas and was a major factor in the company’s decision to temporarily close.

Leesburg Stein Mart to close by end of October