The national chain is closing all its locations after filing for bankruptcy. 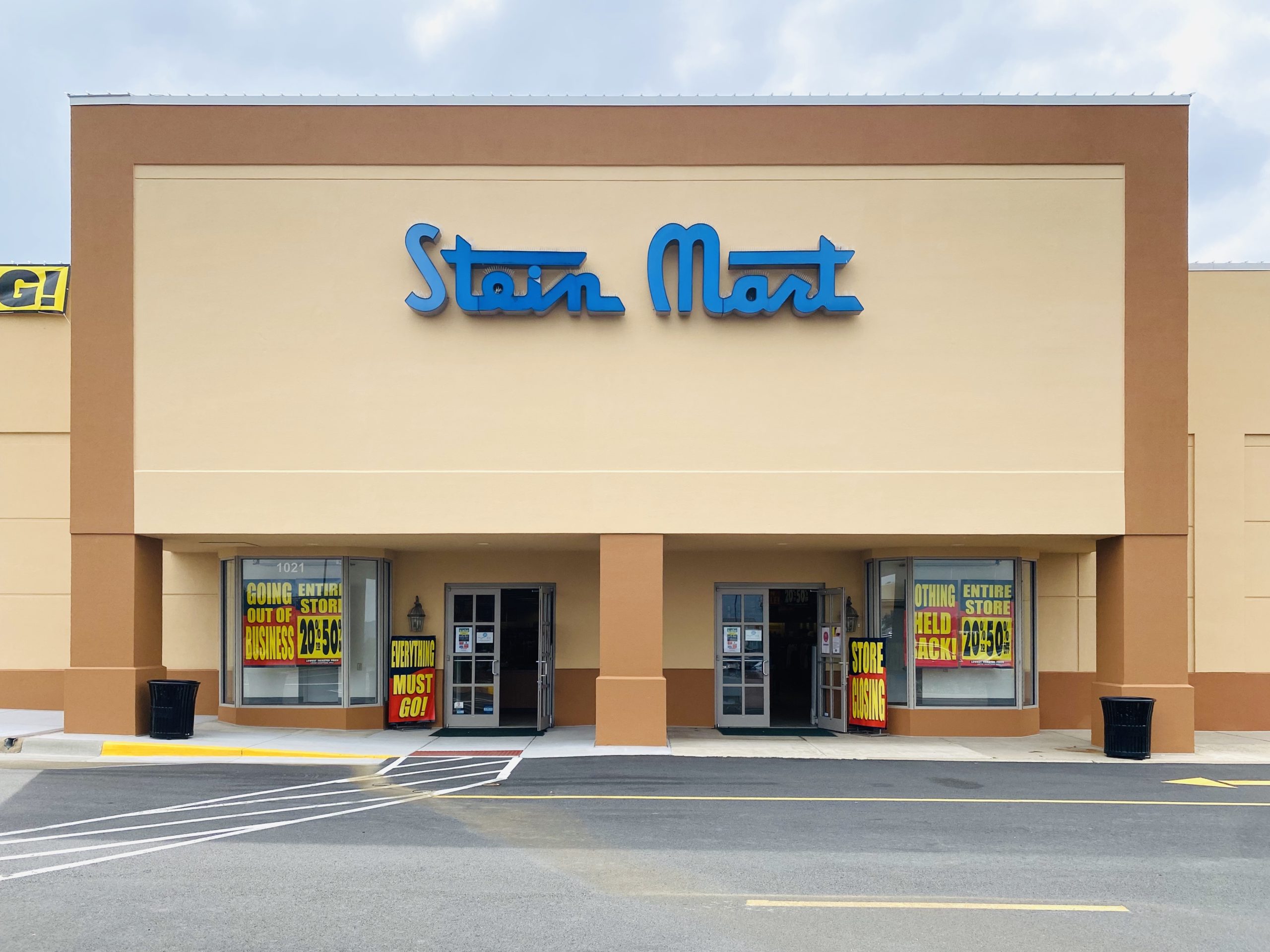 The Stein Mart store in Leesburg — the only one in Loudoun County — will likely close its doors permanently by the end October. That’s per an employee said who the exact date isn’t being released, but it should happen this month

Stein Mart — which was founded in 1908 and sells primarily clothing and household goods — has more than 270 stores around the country. The company filed for Chapter 11 bankruptcy in August and announced they would be closing all their locations. 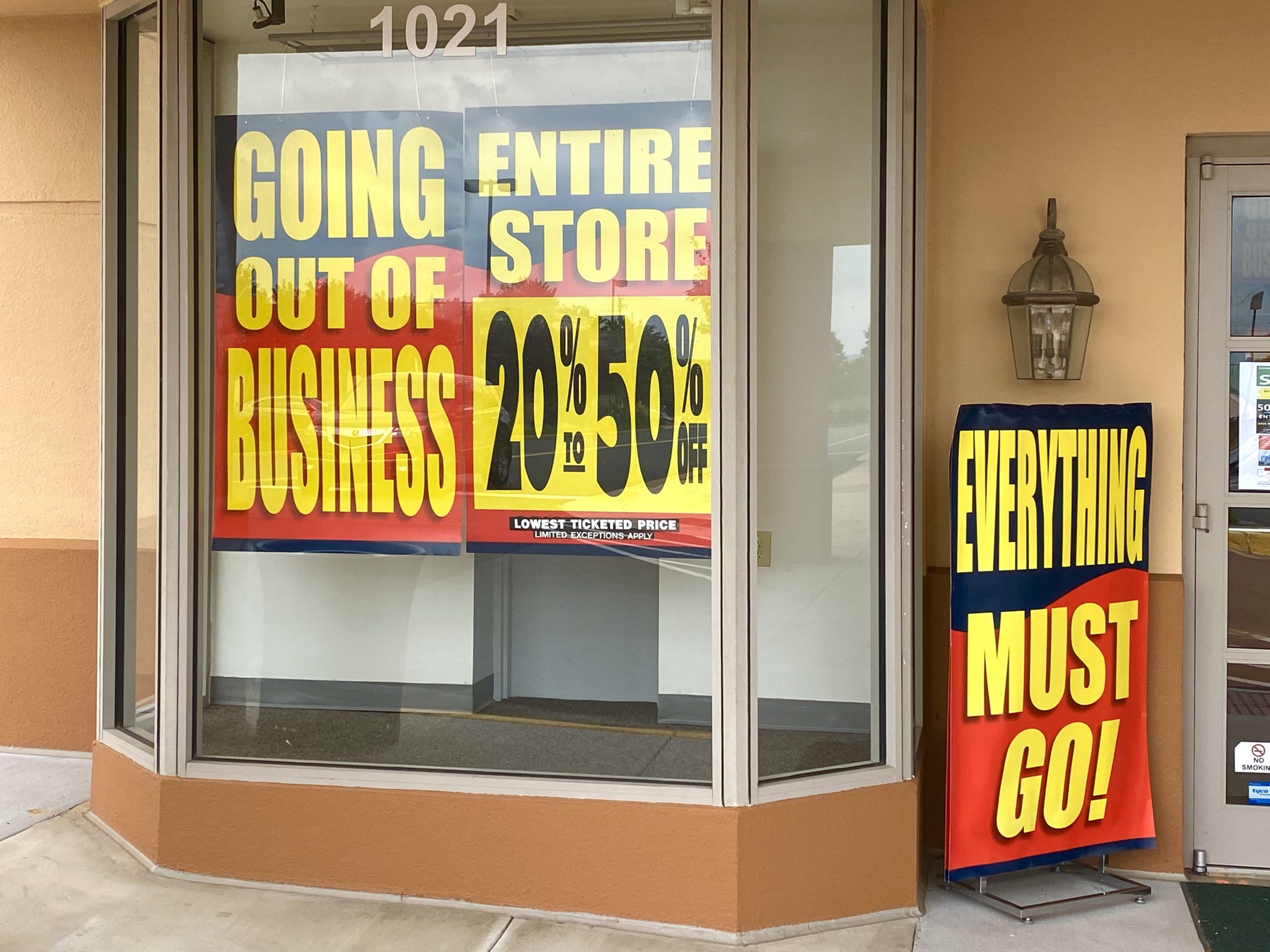 The location in Leesburg is a nearly 37,000 s.f. space in the Battlefield Shopping Center off Edwards Ferry Road. It’s one of the largest spaces in the center, coming in right behind the Dick’s Sporting Goods store and the Big Lots store. It will be interesting to see who they get to fill the space, or if they will consider subdividing it into smaller units. The only other Stein Mart in Northern Virginia is in Gainesville.