Buildings in Old Ashburn torn down for new residential project

It’s been a rough week for the Old Ashburn area along Ashburn Road. Three landmark buildings were torn down as part of a new residential project going up on the land. It’s called Weller’s Corner and will reportedly include single-family homes, townhomes and a small commercial space.

Perhaps the most noteworthy loss this week was today’s razing of the former Weller Tile & Mosaic building. According to our friends at the Ashburn Village Neighbors Facebook page, it was originally the Norman & Harding’s Feed Store, built in 1871. Later, it was the home of Weller Tile, a long time landmark business in the once tiny hamlet of Ashburn. They captured these images of the building coming down. 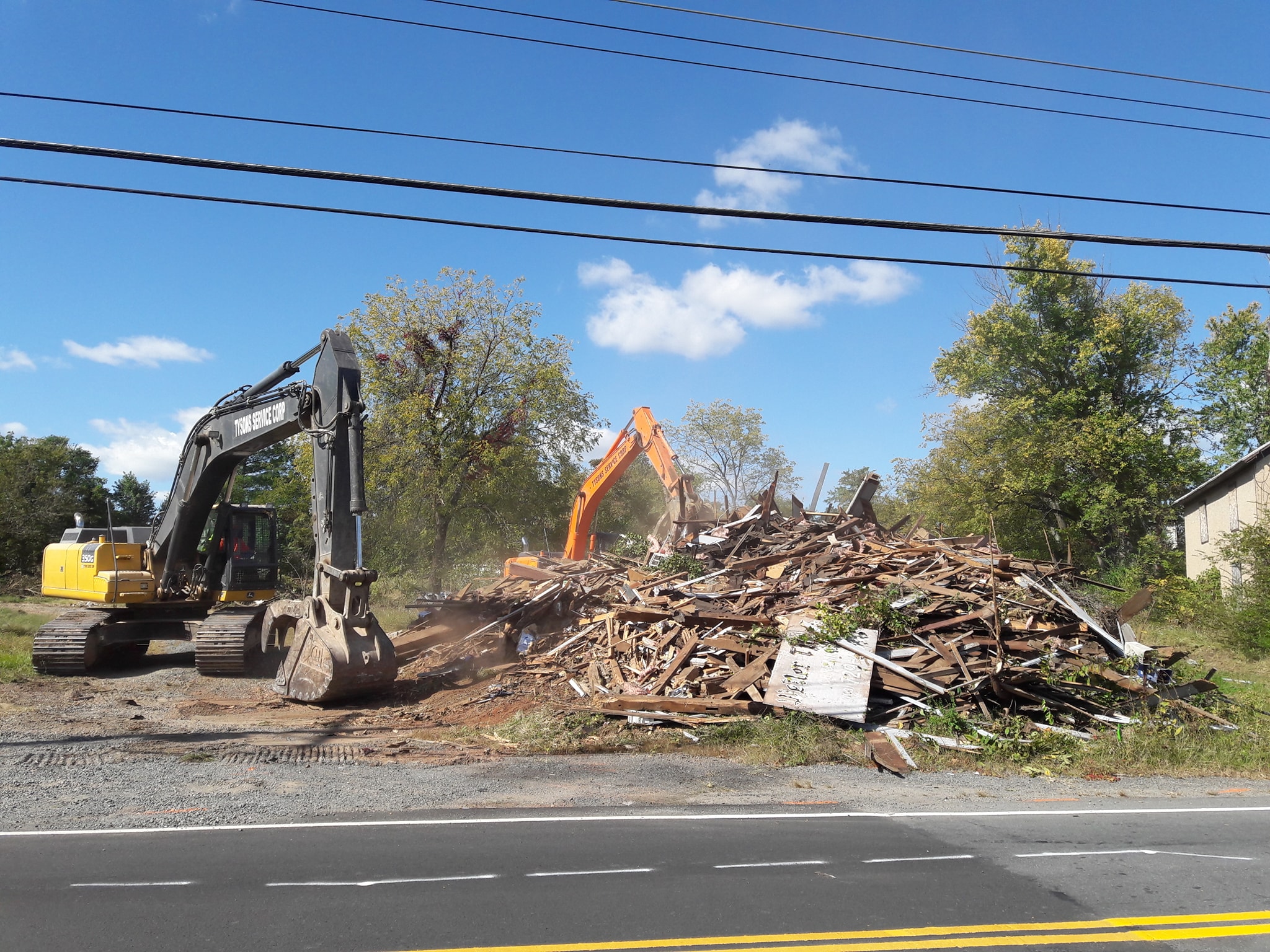 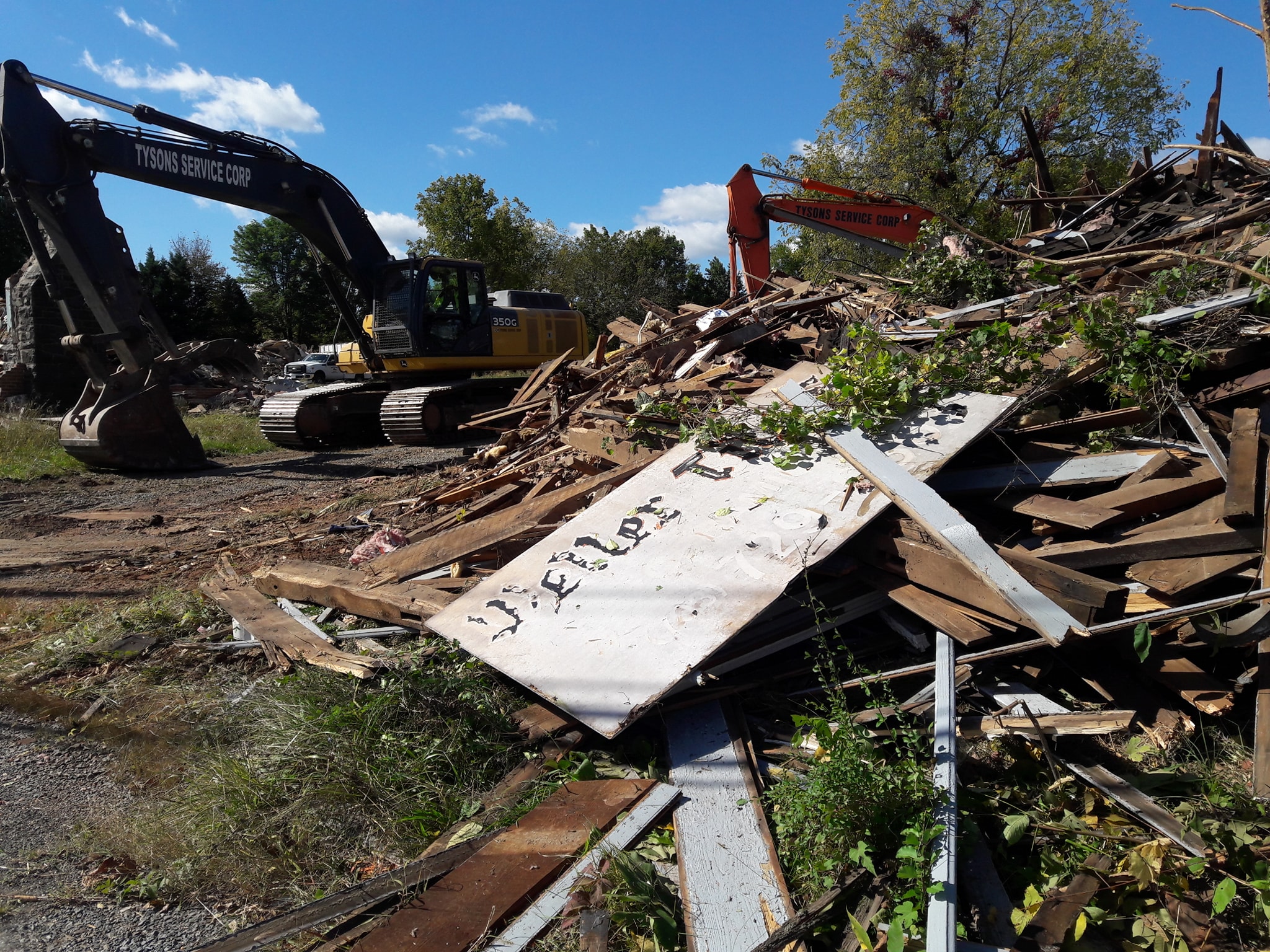 Earlier this week, two small homes on the land also came down. One was built around 1890, the other around 1920. As one person on social media said, “And slowly old Ashburn fades away…” 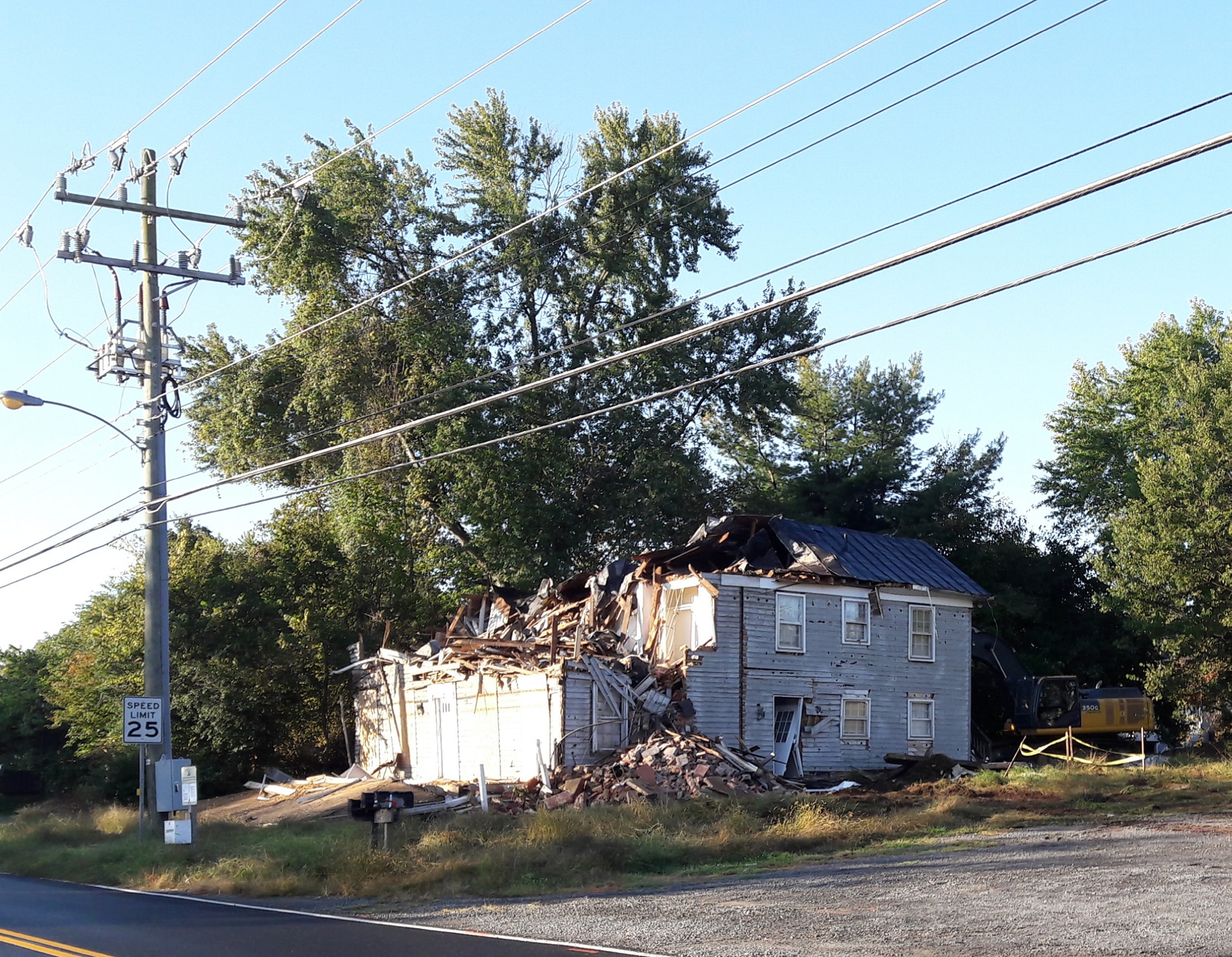 A New View in Ashburn creates cozy furniture and designs.