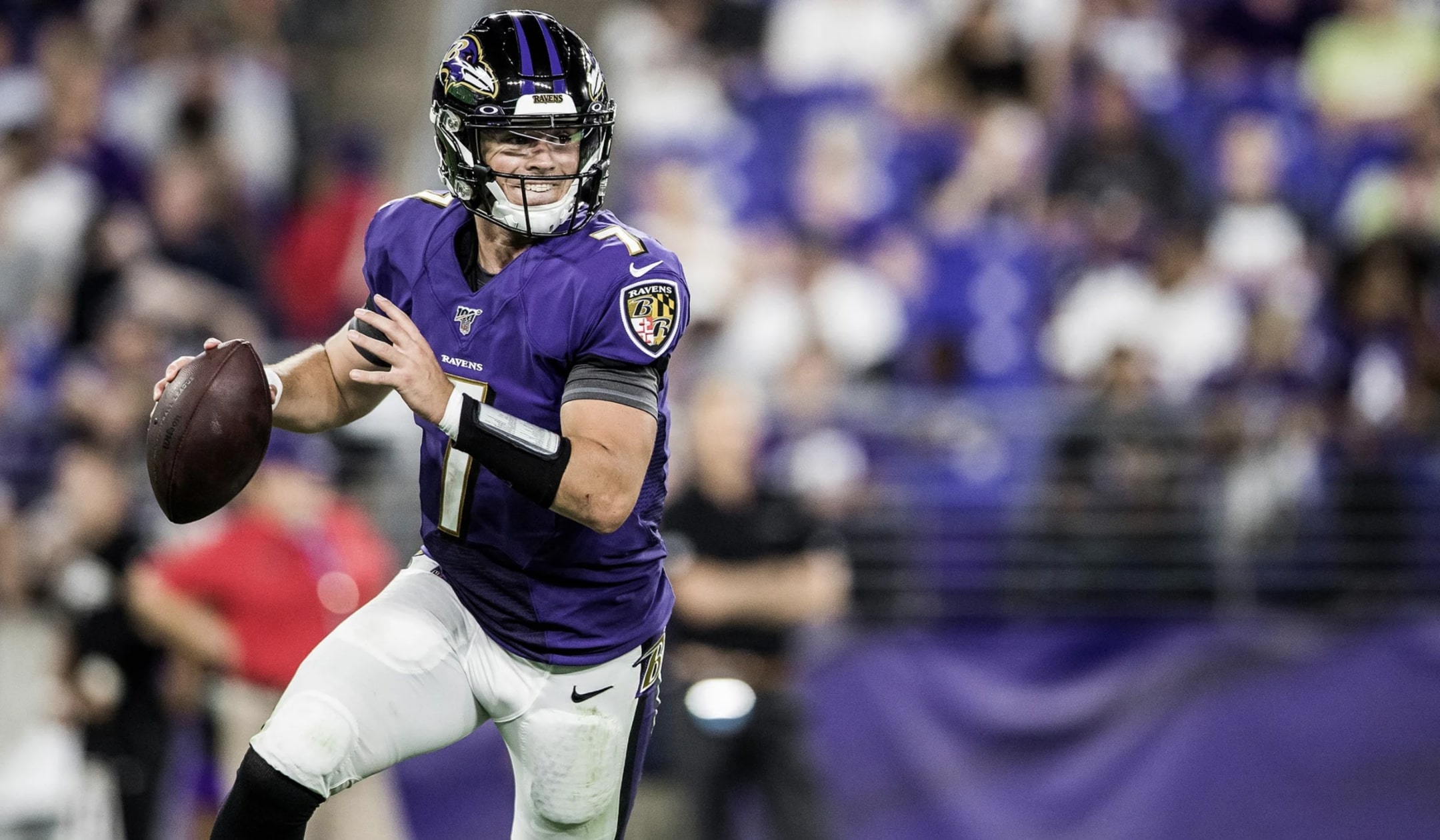 Briar Woods grad Trace McSorley has always been a big deal around here. He led the Falcons to three state championships, then went on to be a star quarterback at Penn State. He went to the Baltimore Ravens in the sixth round of the NFL draft. There he sits in third position behind quarterbacks Lamar Jackson and RGIII — still working his butt off, but with less fanfare than during his record-setting high school and college days.

Something happened in October 2020 and McSorley has gone viral on TikTok, a social media platform beloved by younger generations but a mystery to many older folks. McSorley is reportedly the most popular NFL player on the platform, eclipsing stars like Patrick Mahomes and Tom Brady.

The “sudden” craze actually dates back to 2018, when a fellow student at PSU named Matt Freiler (nickname “Matty Fresh”), wrote a song in honor of McSorley.

Flash forward to 2020 and a high school kid named David James mixed some of the song with video of him playing as McSorley on the “Madden” video game and posted it on TikTok. Somehow, some way — the video went viral, racking up more than 2 million views and generating thousands of other McSorley videos.

The NFL’s official TikTok page even got in on the action, sharing its own video, which was also seen more than 2 million times. The Ravens posted one as well.

my boss doesn’t believe me, like to prove her wrong 👊 #nfl #football #tracemcsorley

The Baltimore Sun and other media outlets like The Sporting News and Newsweek have written about the McSorley sensation. And now The Burn has joined the chorus. If all these videos don’t quite make sense to you — you might be from the wrong generation. Boomers, X’ers, Millennials — we all have our stars and — as The Baltimore Sun wrote — now “Generation Z (has) found its MVP.”