Fairfax County is assisting in the search with its Sheriff’s Department helicopter. 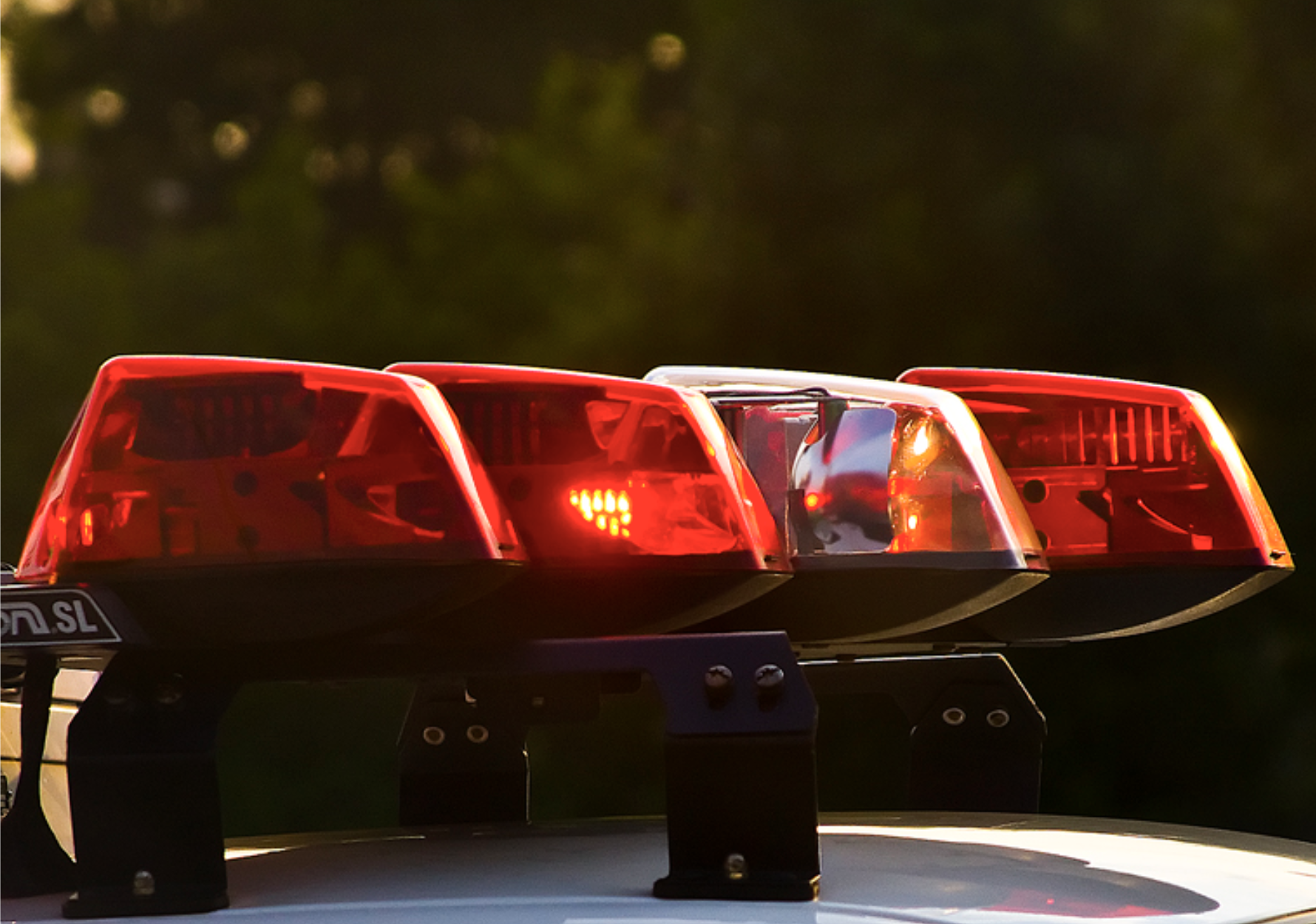 Meanwhile, there are a lot of rumors circulating on social media at this hour. The Burn is aware of them, but has not been able to get confirmation on anything beyond what is reported in the thread below.

Police sources have confirmed the missing paddle boarder at the Beaver Dam Reservoir is a woman — an adult female. Emergency officials are reportedly speaking with the missing woman’s family.

Meanwhile, four Fire Rescue boats continue to scour the waters and the shoreline of the reservoir, and one or more canine search dogs are involved in the operation, including a search dog from Fairfax County.

The search is continuing for a missing paddle boarder at the Beaver Dam Reservoir, more than an hour after a series of loud of sirens alarmed Ashburn residents along the Belmont Ridge Road corridor. Emergency crews have multiple watercraft out on the reservoir and are searching along both the east and west shore lines. Canine units are being brought in to assist with the search.

Loudoun County Fire Rescue teams along with deputies from the Loudoun County Sheriff’s Office have responded to the area of the Beaver Dam Reservoir off of Belmont Ridge Road in Ashburn. The original call came in around 7:17 p.m. According to officials, they are searching for a missing paddle boarder who did not return to shore as scheduled.

Emergency crews are reportedly out on the water searching for the missing person and the Fairfax County Sheriff’s Office is assisting and has its helicopter in the sky over the area.

Stay tuned and The Burn will bring you additional updates as we learn them.