Search and rescue teams are once again at the Beaverdam Reservoir in Ashburn, searching for a paddle boarder who disappeared Thursday evening. She’s been identified as a 38-year-old woman from Fairfax County.

Local fire/rescue personnel as well as investigators from the Loudoun County Sheriff’s Office are searching on and around the reservoir off Belmont Ridge Road for any clues as to what happened to the woman. Meanwhile, family and friends of the woman are holding vigil nearby. 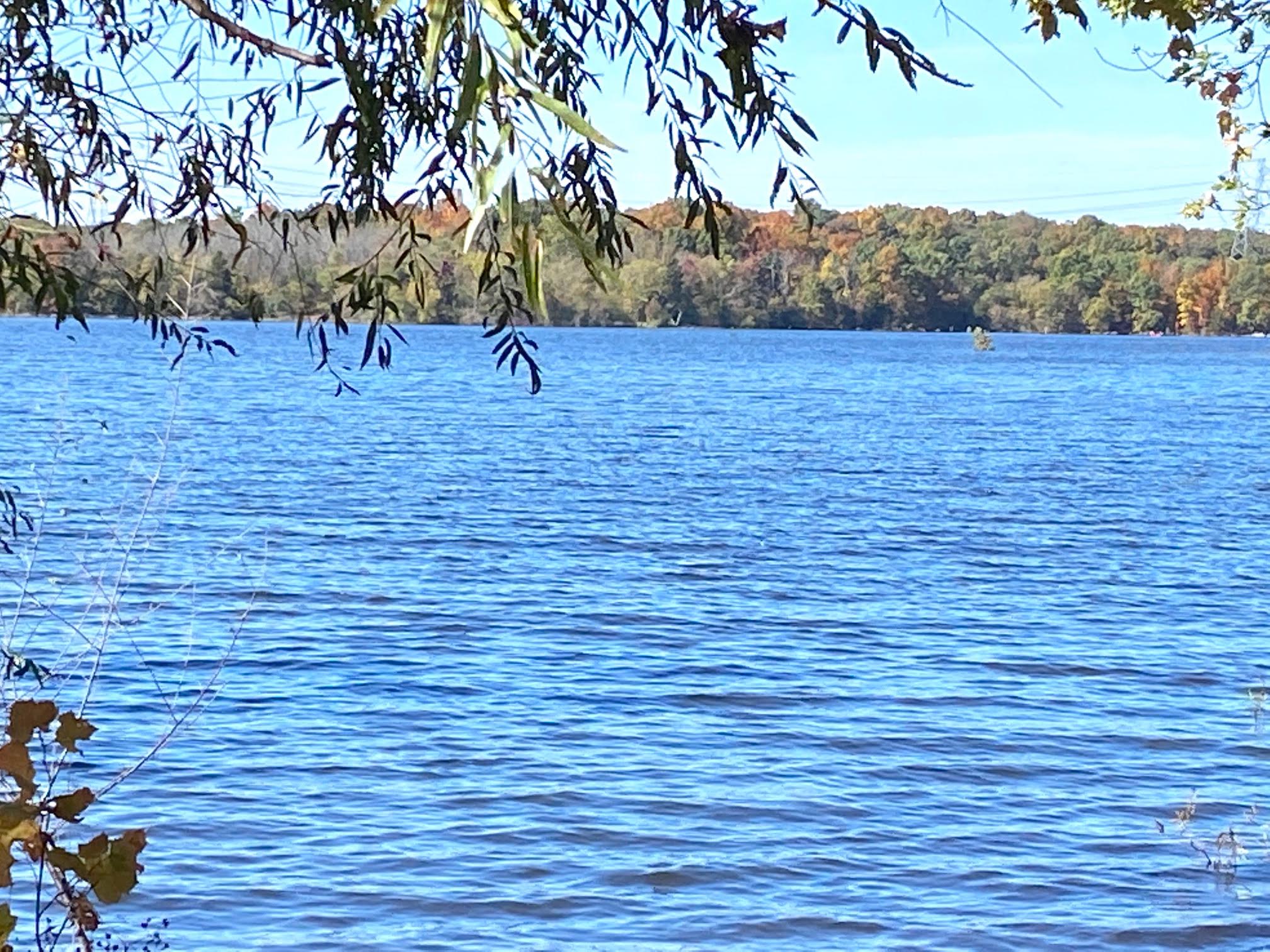 The call first came in a little after 7 p.m. Thursday. According to an LCSO spokesman, the woman departed from the west shore of the reservoir and was wearing a jacket, shirt and pants, but no life vest. Her husband was with her, waiting on shore. At some point, she disappeared from his view. When she didn’t return and it started to get dark, the husband called authorities for help. The woman’s paddle board was found Thursday evening. 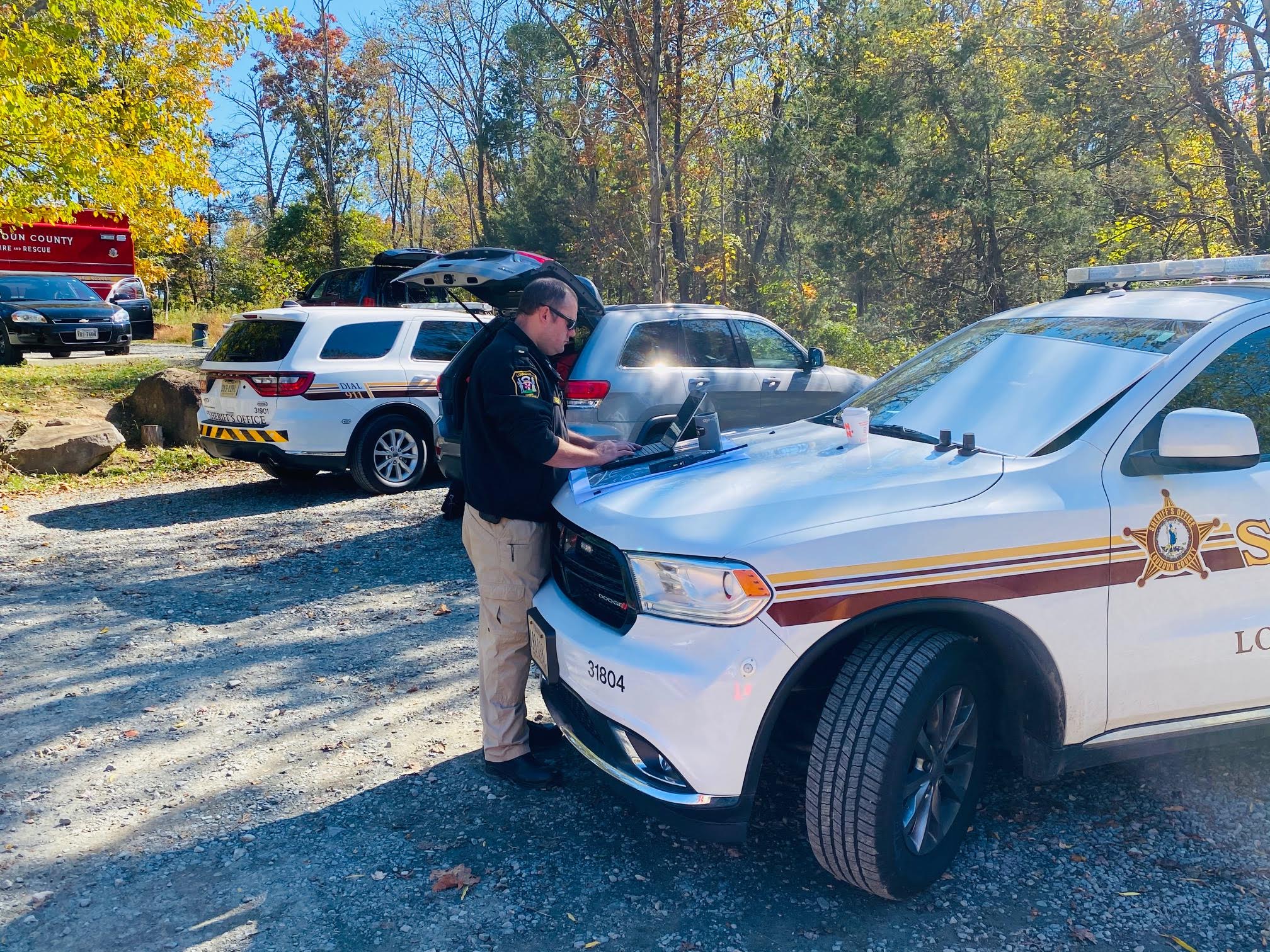 The search has involved people on foot, specially trained police dogs, boats and side-scanning sonar. Drones have taken to the air over the reservoir as has a search helicopter from Fairfax County.

But as of early afternoon Saturday — roughly 43 hours after the first call for help came in — the official word from the Sheriff’s Office is “no new developments” and the search efforts continue. 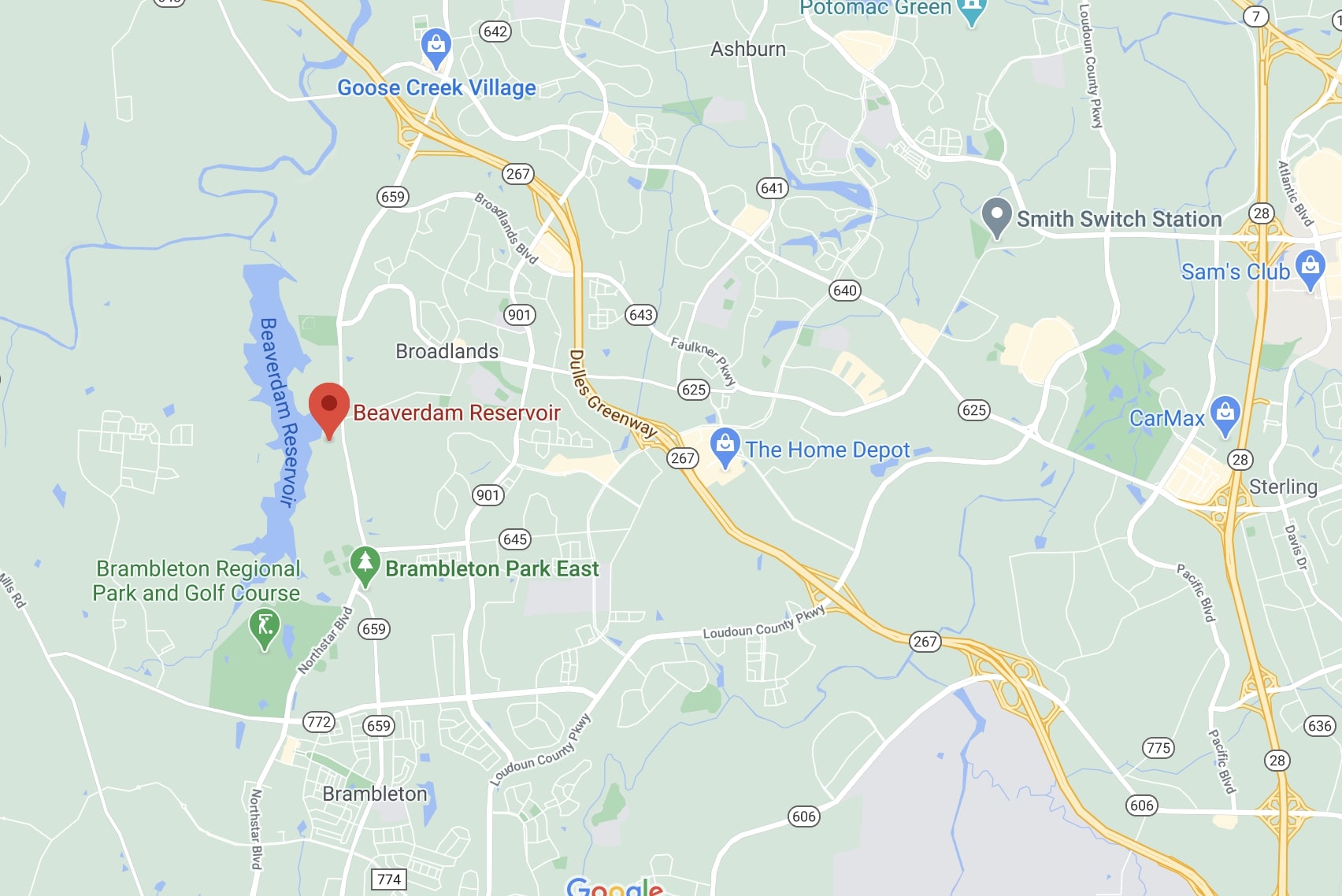 One thought on “Search continues at reservoir for missing paddle boarder”