The body of a missing paddle boarder has been found in the Beaverdam Reservoir off Belmont Ridge Road, three days after she was first reported missing.

“The Loudoun County Sheriff’s Office is saddened to announce a body believed to be that of a 38-year-old Fairfax woman was recovered from the Beaverdam Reservoir Sunday morning. The female did not return to shore after paddle boarding by herself in the Beaverdam Reservoir on October 15. The LCSO and Loudoun (Fire Rescue) have conducted a search of the reservoir with the assistance of the Virginia State Police, and the Fairfax County Police Department helicopter and Search and Rescue K9 Teams, since she was reported missing Thursday night. We would also like to thank the community for your assistance. The name of the woman has not been released at this time.”

According to an LCSO spokesman, the woman began paddle boarding from the west bank of the reservoir on Thursday evening. She was reportedly not wearing a life vest. Her husband was waiting for her on shore, but at some point, lost sight of her. When it started to get dark, he alerted authorities. 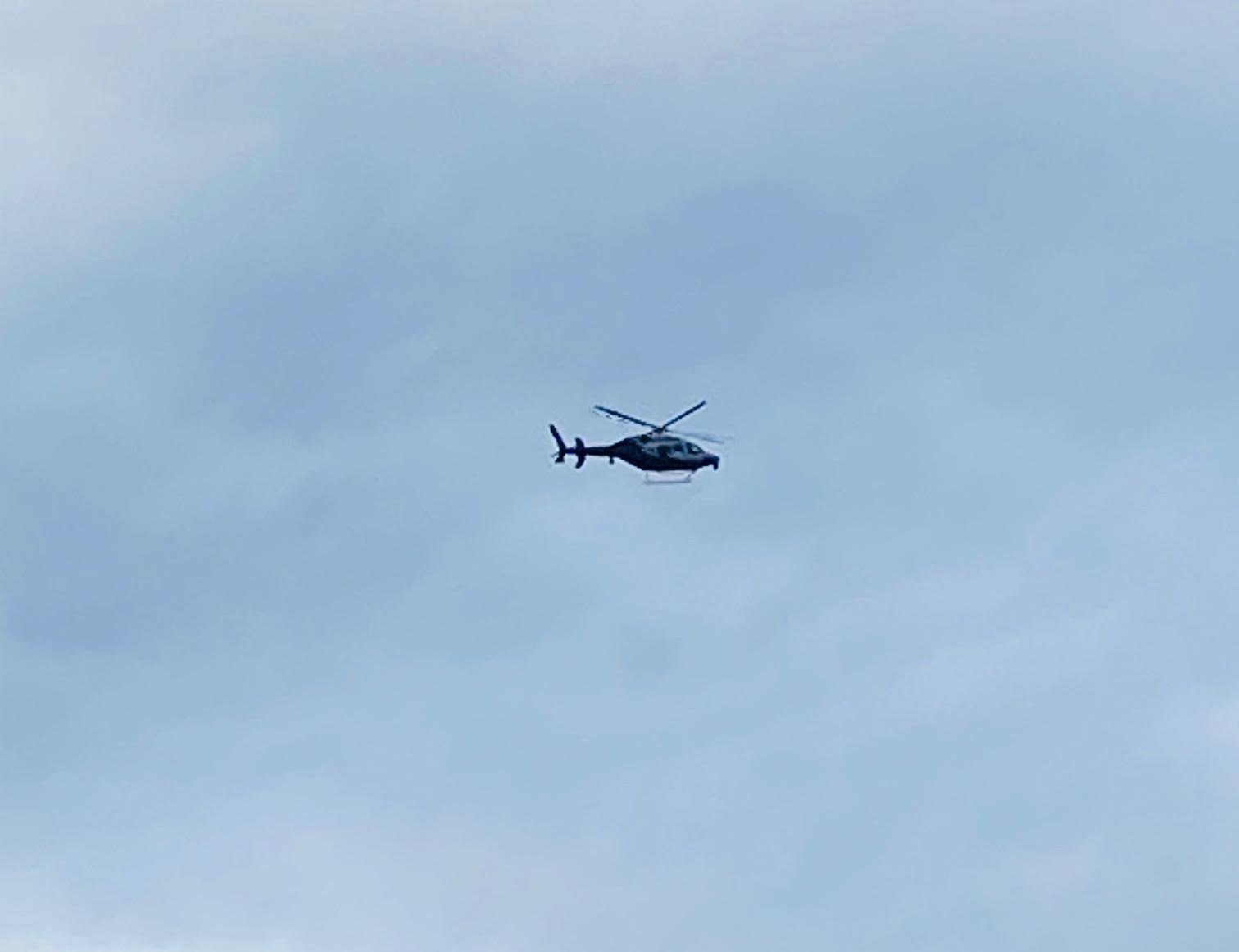 The search began immediately, with boats out on the water, a helicopter, specially trained search dogs and emergency workers on foot. A command post was set up on Mount Hope Road at the reservoir. Over the next two days, the search continued, including the use of side-scanning sonar. The operation resumed Sunday morning when the woman’s body was discovered.

4 thoughts on “Body of missing woman recovered from Beaverdam Reservoir”