Ashburn native Travis Fulgham is suddenly a star in Philly. 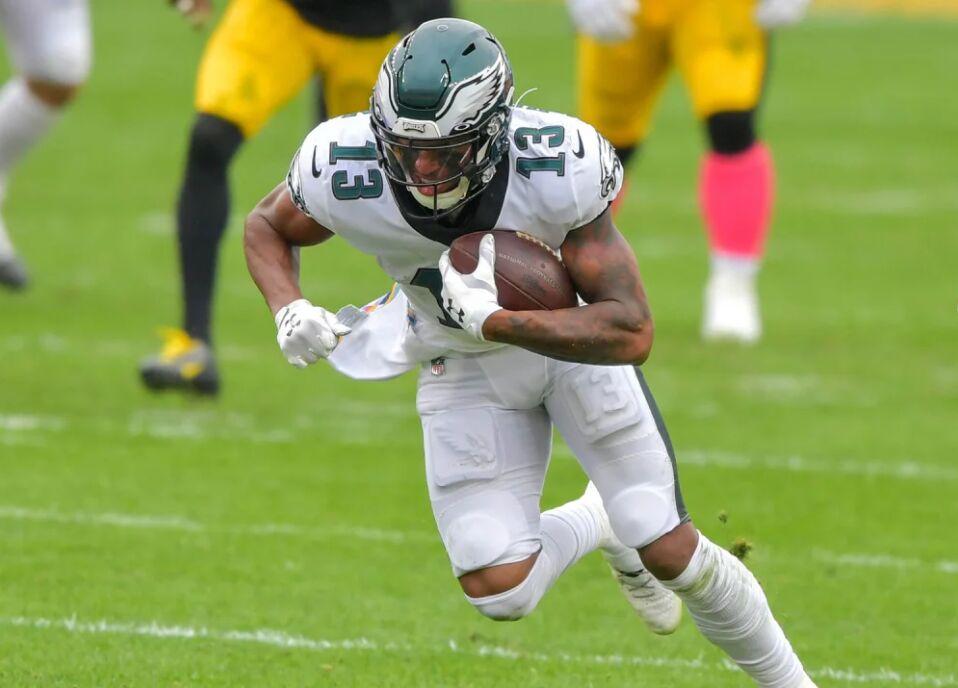 Broad Run High School grad Travis Fulgham is making headlines as a wide receiver with the Philadelphia Eagles (who are playing today — Sunday — at 1 p.m. against the Baltimore Ravens).

As InsideNova.com reports, the Ashburn native has become a favorite of quarterback Carson Wentz, catching 10 of 13 targets for 152 yards and a touchdown in their game against the Steelers last week.

Along the way, he’s picked up a lot of new fans in Philly, including Wentz who called Fulgham a “beast” in an interview with reporters.

To read more about Fulgham’s journey to the NFL, check out the story on InsideNova.com here.

True Food Kitchen in Reston pushes opening to next spring