The 6,000 s.f. facility would be built at the future intersection of Highway 50 and Arcola Boulevard. 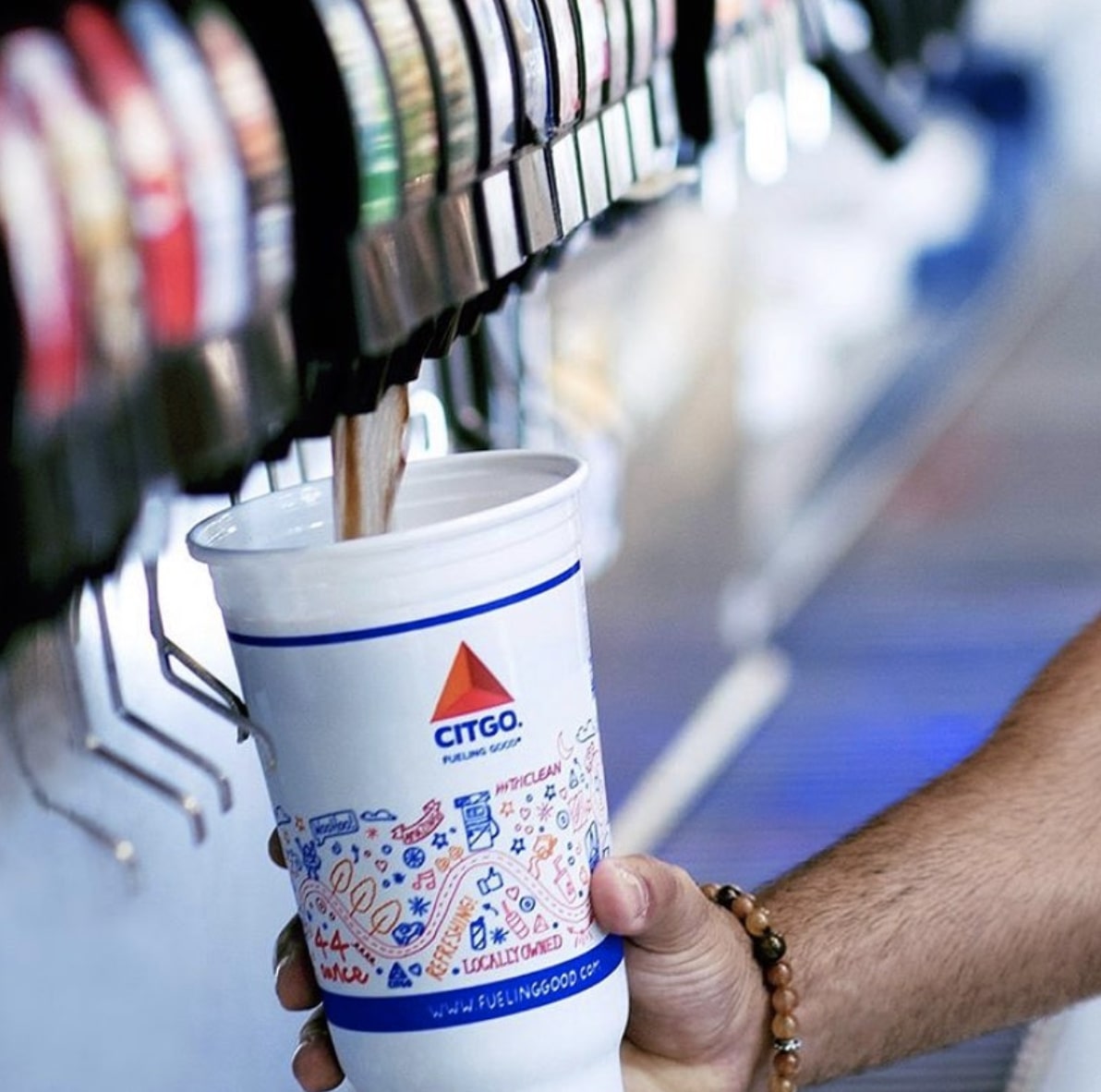 We’ve all seen those combinations of a gas station/convenience store sharing a building with a fast-food restaurant. Now, one of those combos is a possibility for a spot along Highway 50 in the Aldie area, near Stone Ridge and South Riding. It would go at the corner of 50 and Arcola Boulevard.

Locals may say, “Wait, where’s Arcola Boulevard?” It’s a planned road that will be built on the north side of 50 running up to Arcola Mills Drive. This is the same intersection where Gum Springs Road continues to the south.

According to documents filed with the county, Capitol Petroleum Group, a Northern Virginia-based fuel distributor and gas station operator, is looking a bringing a 6,000 s.f. building to the northwest corner of the future intersection. The building would include a 3,500 s.f. convenience store, an adjacent gas canopy with six fuel pumps and a 2,500 s.f. fast-food restaurant, including a drive-thru lane.

Right now, the plans are just in the proposal stage. Capitol Petroleum works with brands such as Shell, ExxonMobil, Valero and Citgo, but there’s no word what brand would be part of the Arcola Boulevard project, nor any word what fast-food restaurant would share the space.