If the deal closes, it would join a new Sunoco station and other retailers at the future center. 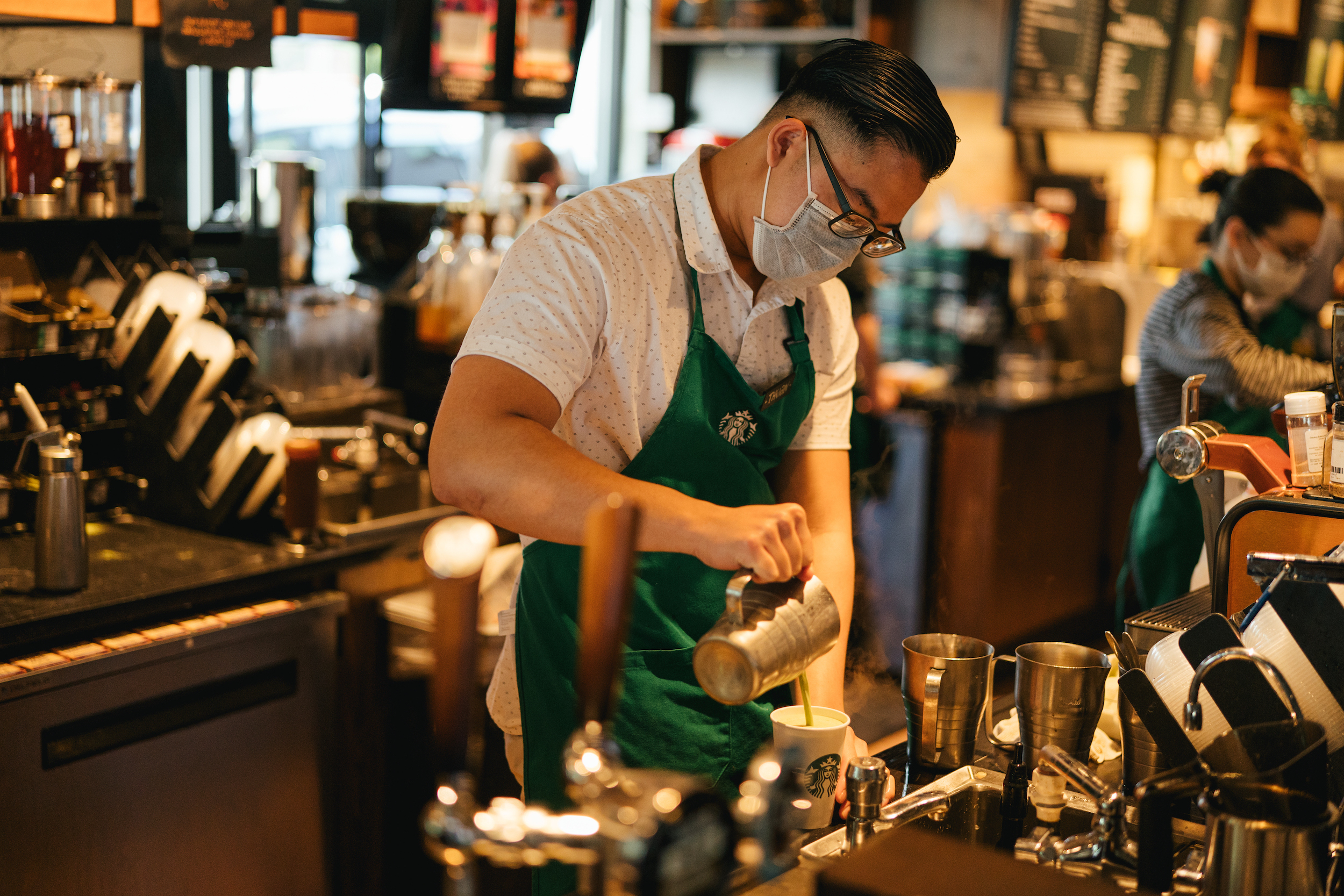 It appears a new Starbucks location could be in the works for Leesburg — this time at the upcoming Shops at Compass Creek development out near the new Walmart store. That’s according to online documents showing the well-known coffee shop brand looking at Building F in the new development, which would include a drive-thru lane. The Burn first heard that Starbucks was exploring a spot at Compass Creek a few months back, but so far, no one involved in the project has officially confirmed it.

The Shops at Compass Creek should see construction officially start in 2021. The series of buildings will go up on the land east of Compass Creek Parkway between the Walmart store and the ION International skating center. Other businesses slated for the Shops include a Sunoco gas station and convenience store, a Buffalo Wing Factory restaurant and a Heartland Dental office. A hotel is also supposed to be part of the project.