New utility poles are being installed to make room for the addition of two new lanes. 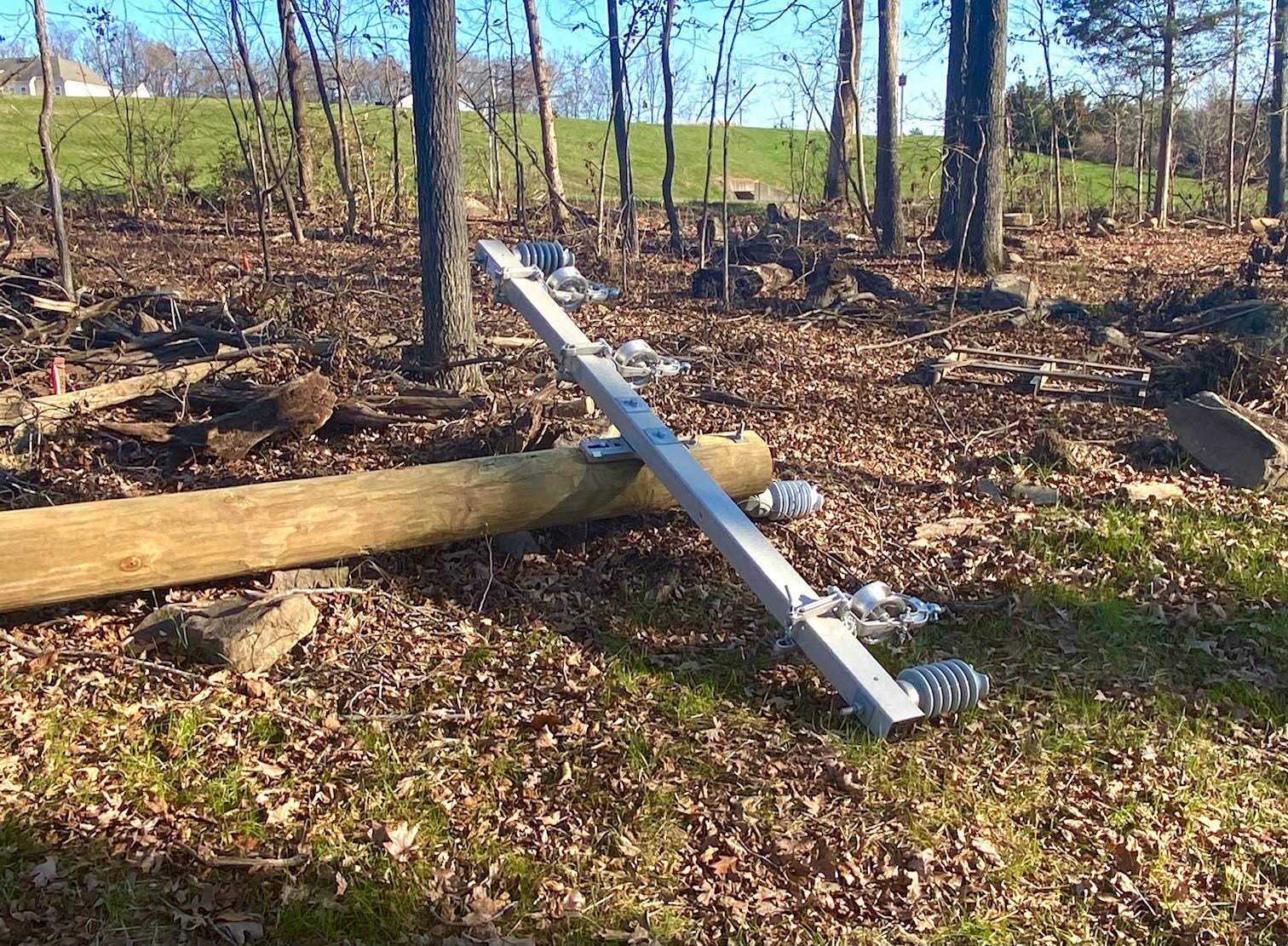 The preliminary work to widen the last two-lane stretch of Belmont Ridge Road in Ashburn is underway. Drivers motoring north and south along the roadway have likely see work going on amongst the trees on the west side of the road, north of the Mount Hope Road intersection. That’s where crews are installing new utility poles. 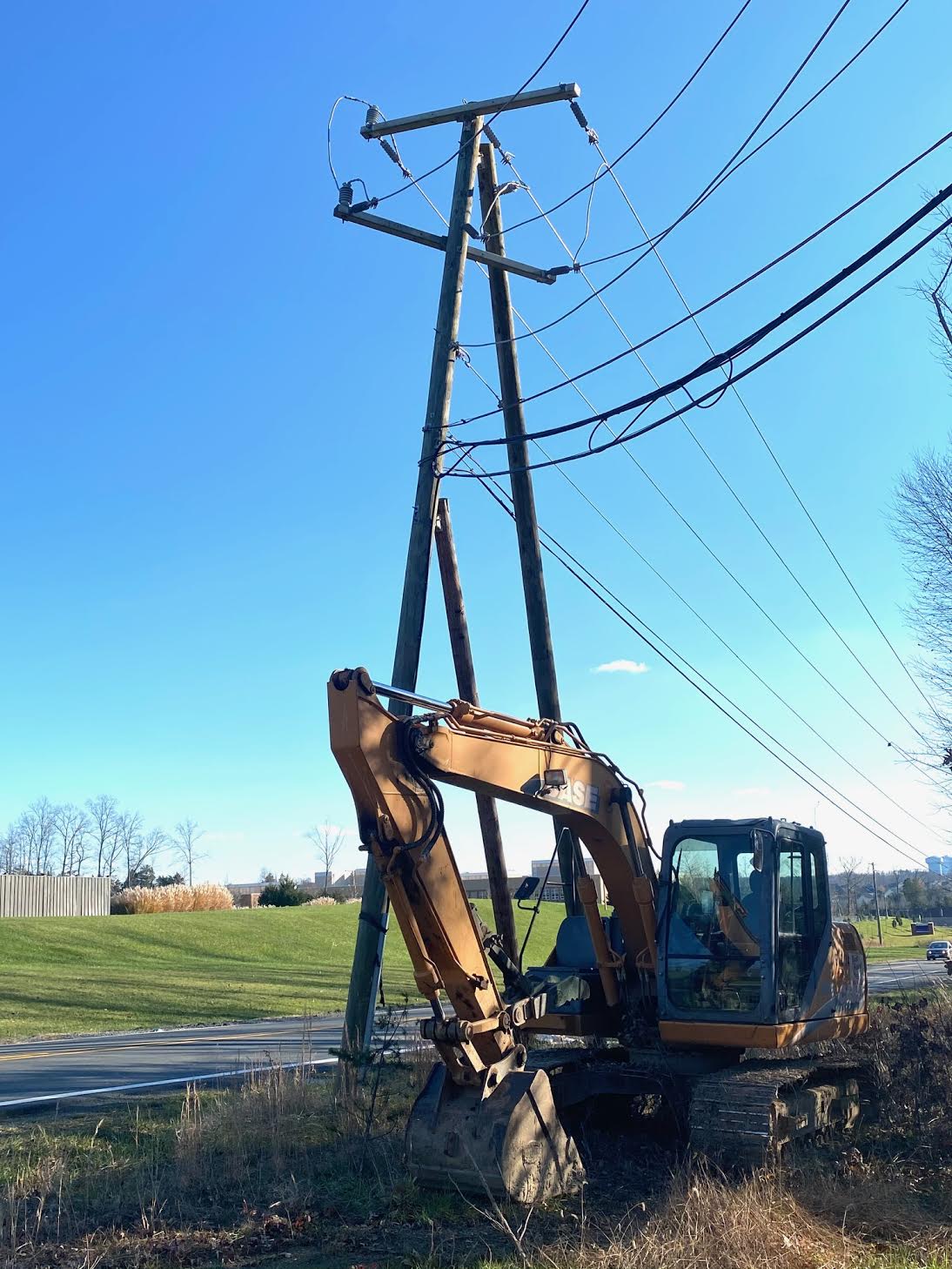 The poles need to be moved to make way for the addition of two more lanes of traffic — as well as various turn lanes — between Truro Parish Drive to the north and Croson Lane to the south. Trees have been removed and construction crews have laid down a long path of large wooden palates to allow trucks and equipment to drive safely on the soft ground. New poles are already going up. Eventually, the current poles along Belmont will be removed when the new ones come online. 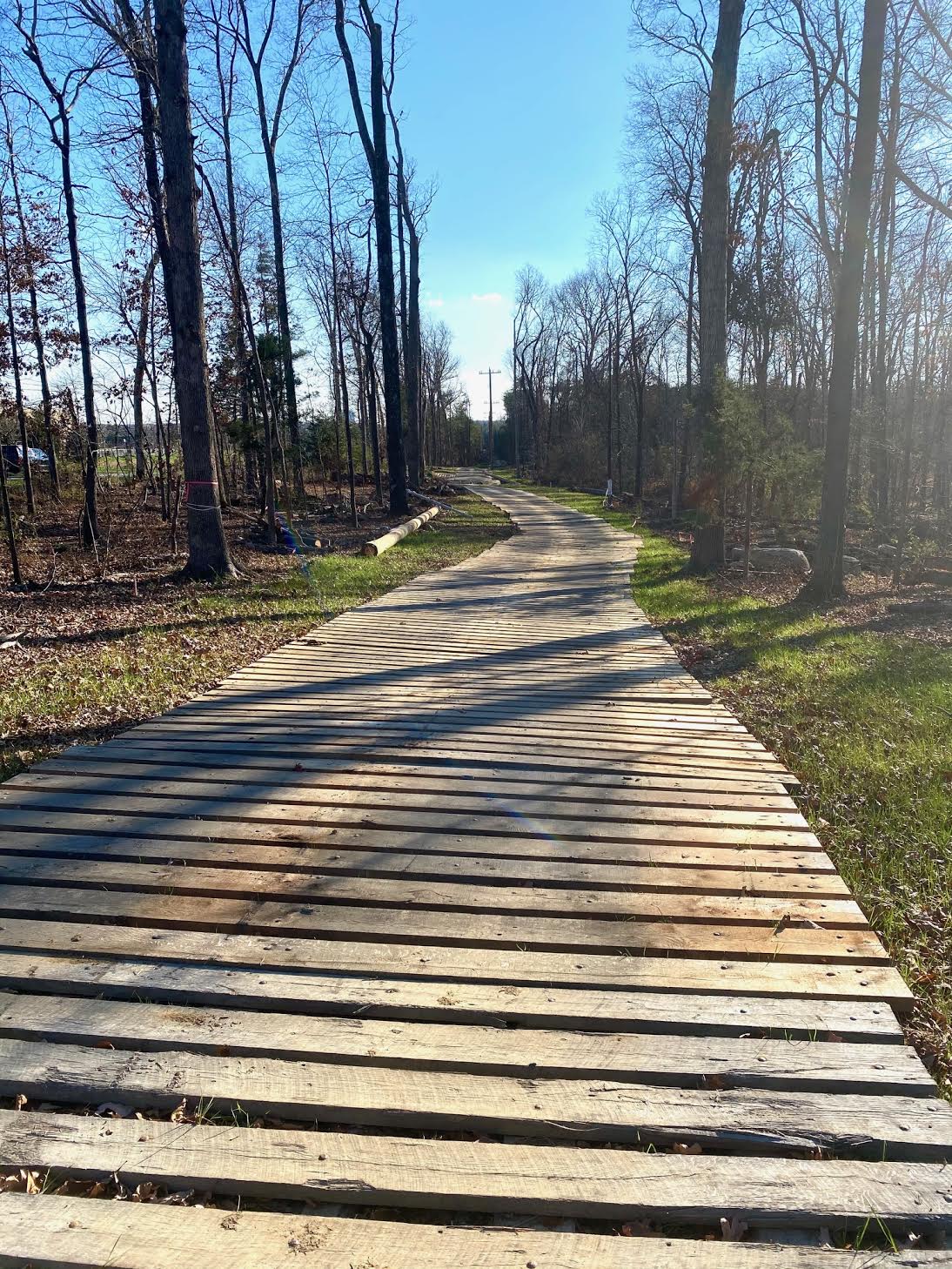 The Burn has reached out to officials overseeing the project to get a projected timeline, but due to the holiday, we’ve haven’t gotten an answer yet. But drivers eager to see the final two-lane segment of this old Loudoun country road expanded — you’ll have to patient. The utility pole realignment alone isn’t expected to be completed until next fall — late 2021. 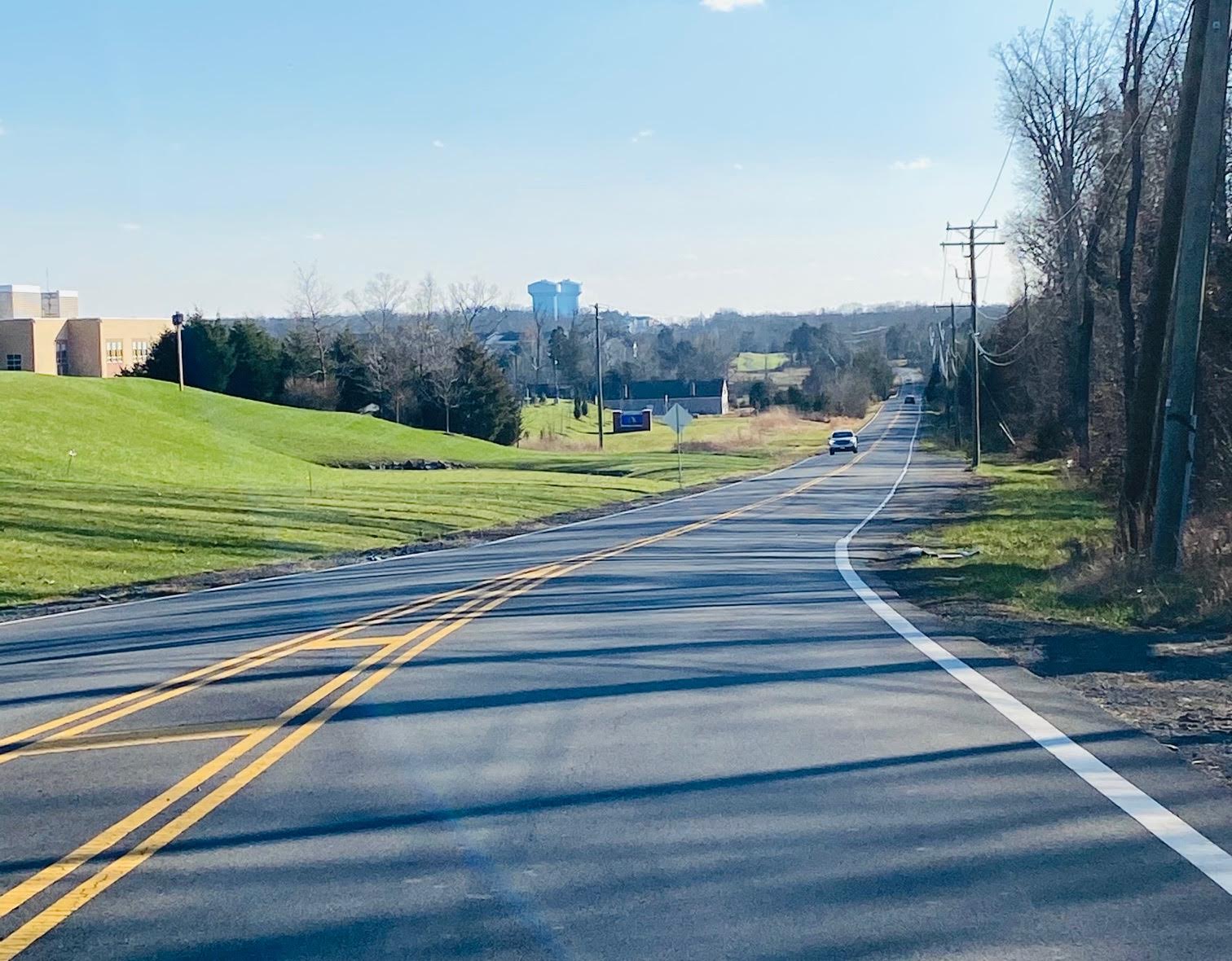