The new wine and cheese shop will also play host to public tastings and private events. 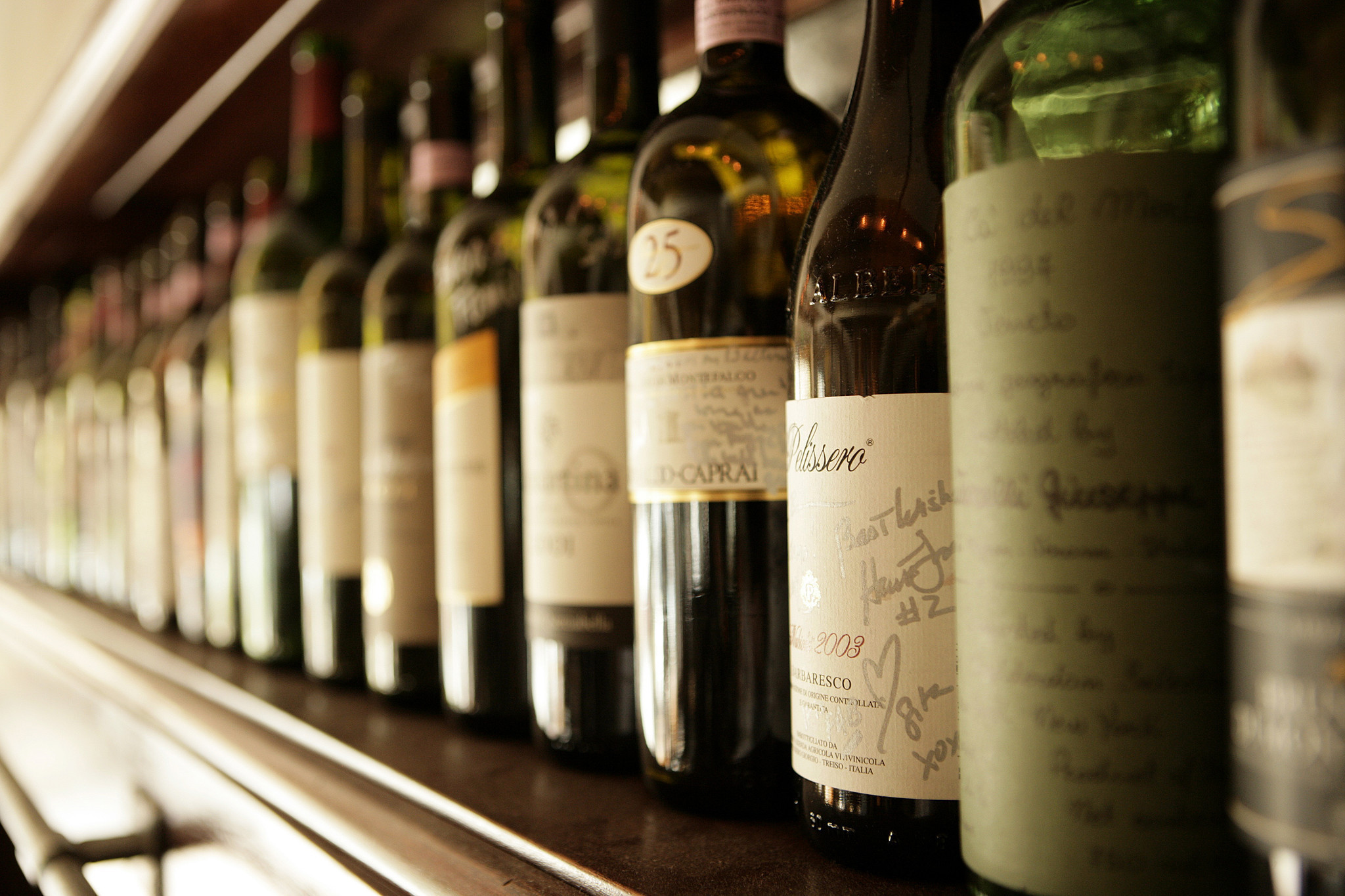 A new boutique wine, cheese and charcuterie shop is headed to the Brambleton Town Center in Ashburn, and it comes with some strong credentials. It’s the brainchild of Jason Maddens, the chef and founder of the popular Ahso Restaurant, also located in the BTC. 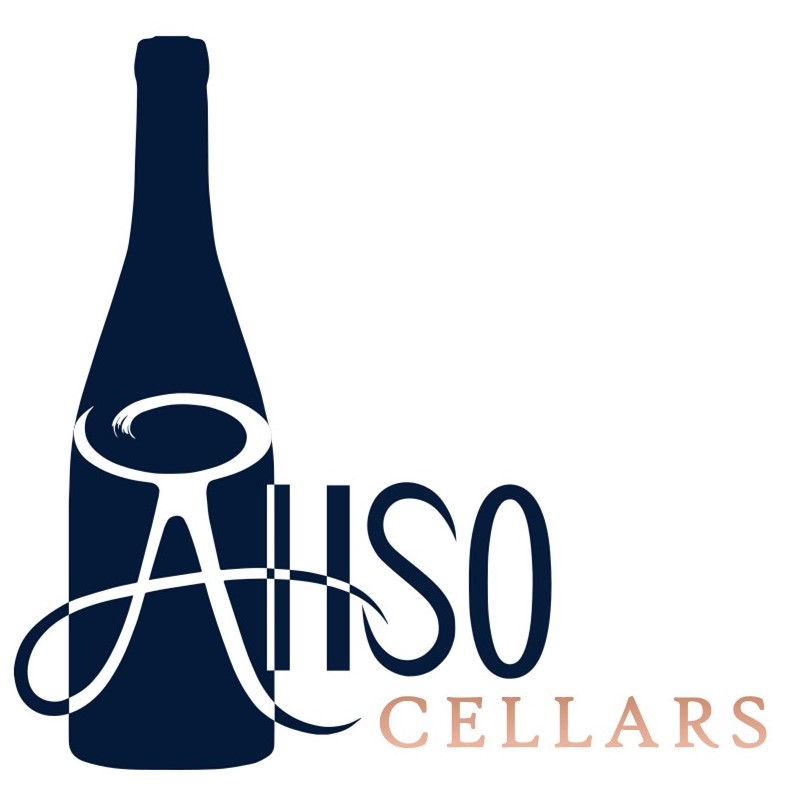 The new shop will be called Ahso Cellars. It’s going into an empty store space just two doors down from Ahso Restaurant. The space used to be the location of Misguided Angels, a women’s clothing shop based in Leesburg.

Ahso Cellars will feature a retail area with a highly curated wine selection and craft beers, as well as house-made charcuterie and an ever-changing selection of fine cheeses. There will be other noshes available as well, many of them created in the neighboring Ahso kitchen. The space will also have a large bar and a small kitchen area. Patrons will be able to stop and enjoy a glass of wine and sup on a cheese and charcuterie board in-store.

Plans call for special tasting events and wine classes. The bar itself will actually will be movable, allowing Maddens and Ahso to open up the space for special events such as private parties. Look for Ahso Cellars to come to Brambleton sometime in mid-2021.