The new brewhouse offers nearly a dozen different types of beers as well as its own hard seltzers. 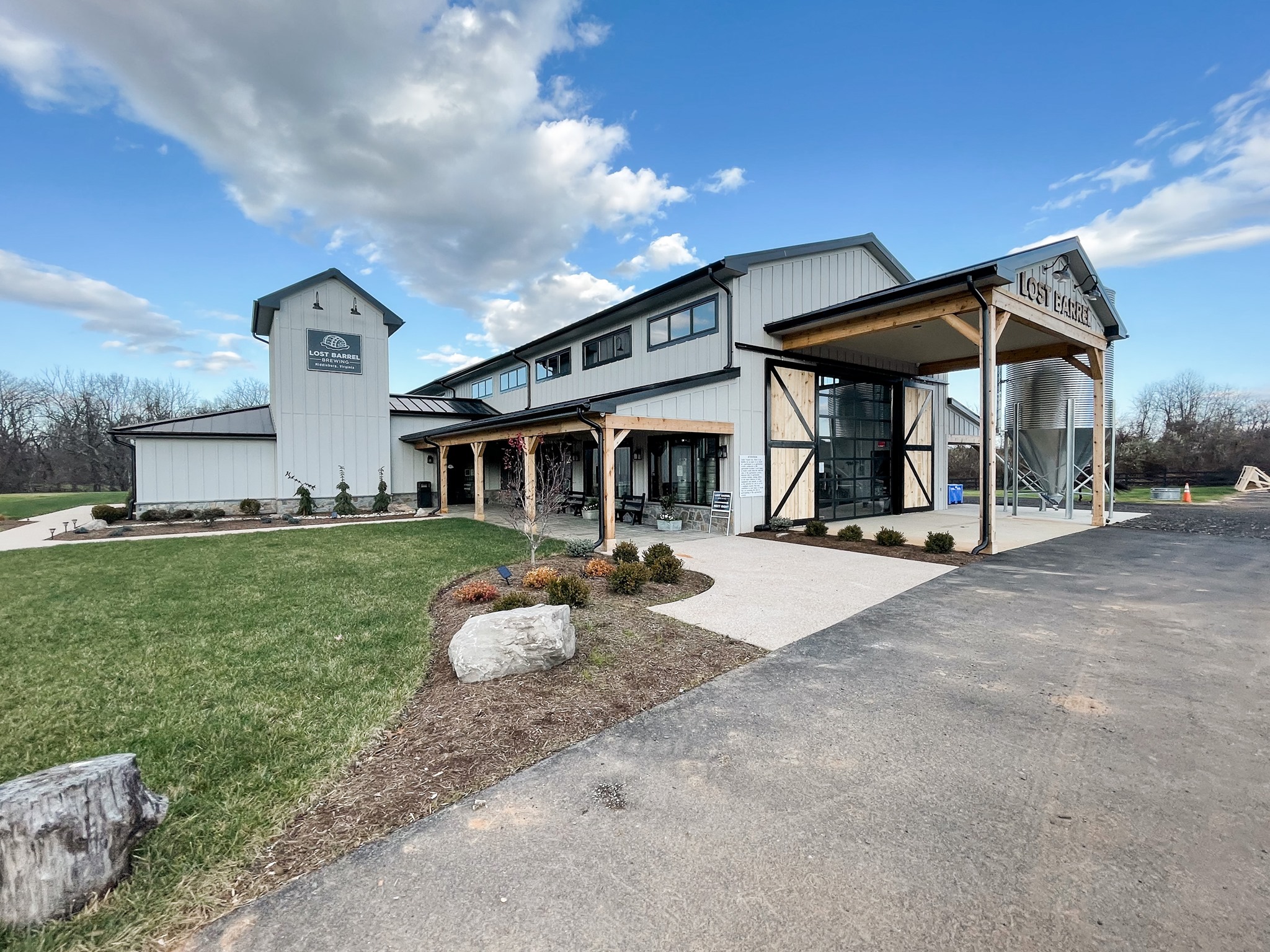 Loudoun County beer lovers have an abundance of riches with all the breweries in the area — and that number is growing by one today with the official opening of Lost Barrel Brewing in Middleburg. The new facility touts its “warm, airy atmosphere with a sophisticated slant.” 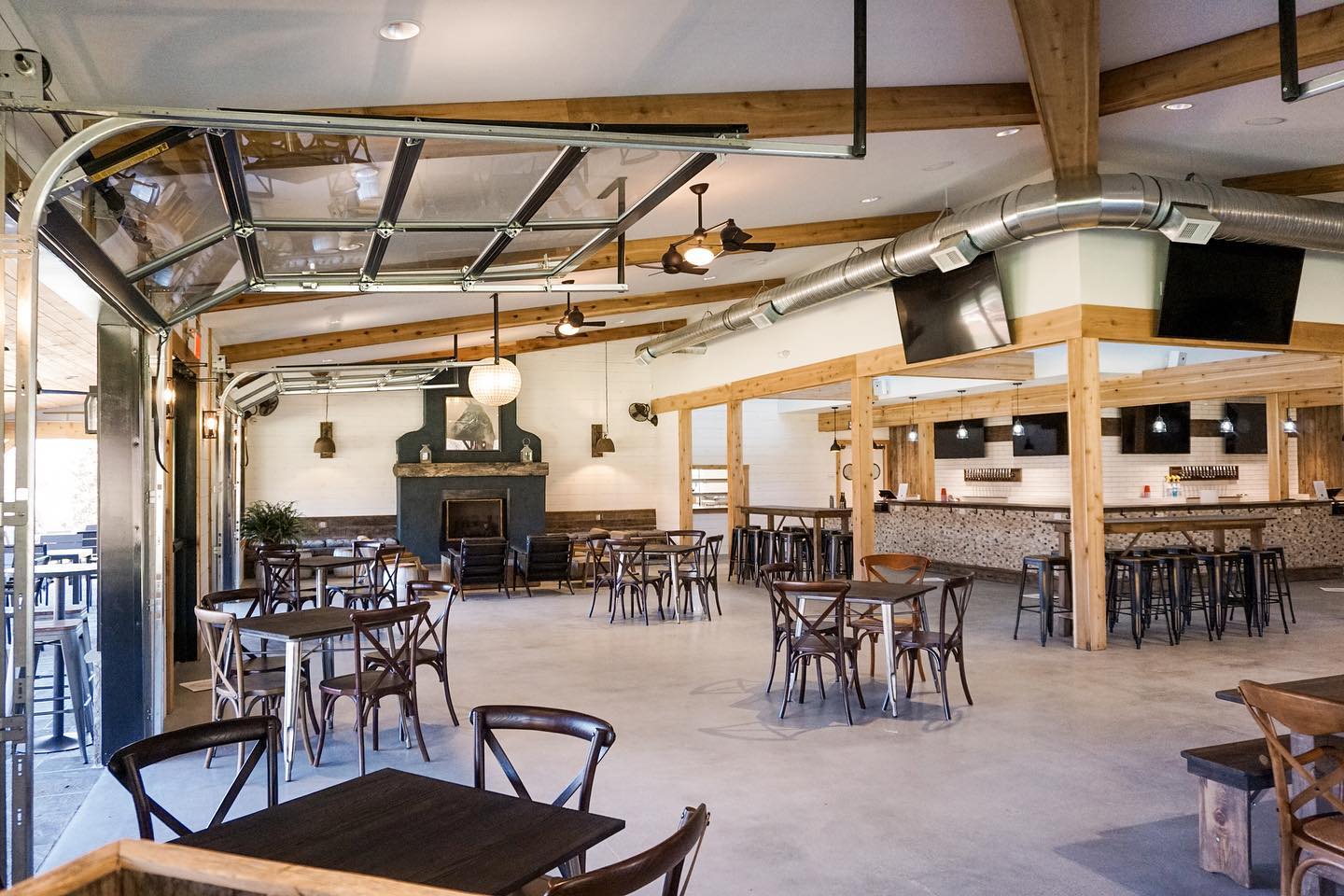 The new brewery is located on John Mosby Highway, just west of Middleburg’s business district. The beer menu features nearly a dozen different varieties — from a Farm Ale to a Double IPA to an Oatmeal Stout or a Nitro Porter. Lost Barrel also produces its own hard seltzers in flavors like Lemon-Lime and Blood Orange. The food menu at the brewery includes wings done in several different styles, flatbreads, salads and sharable plates. 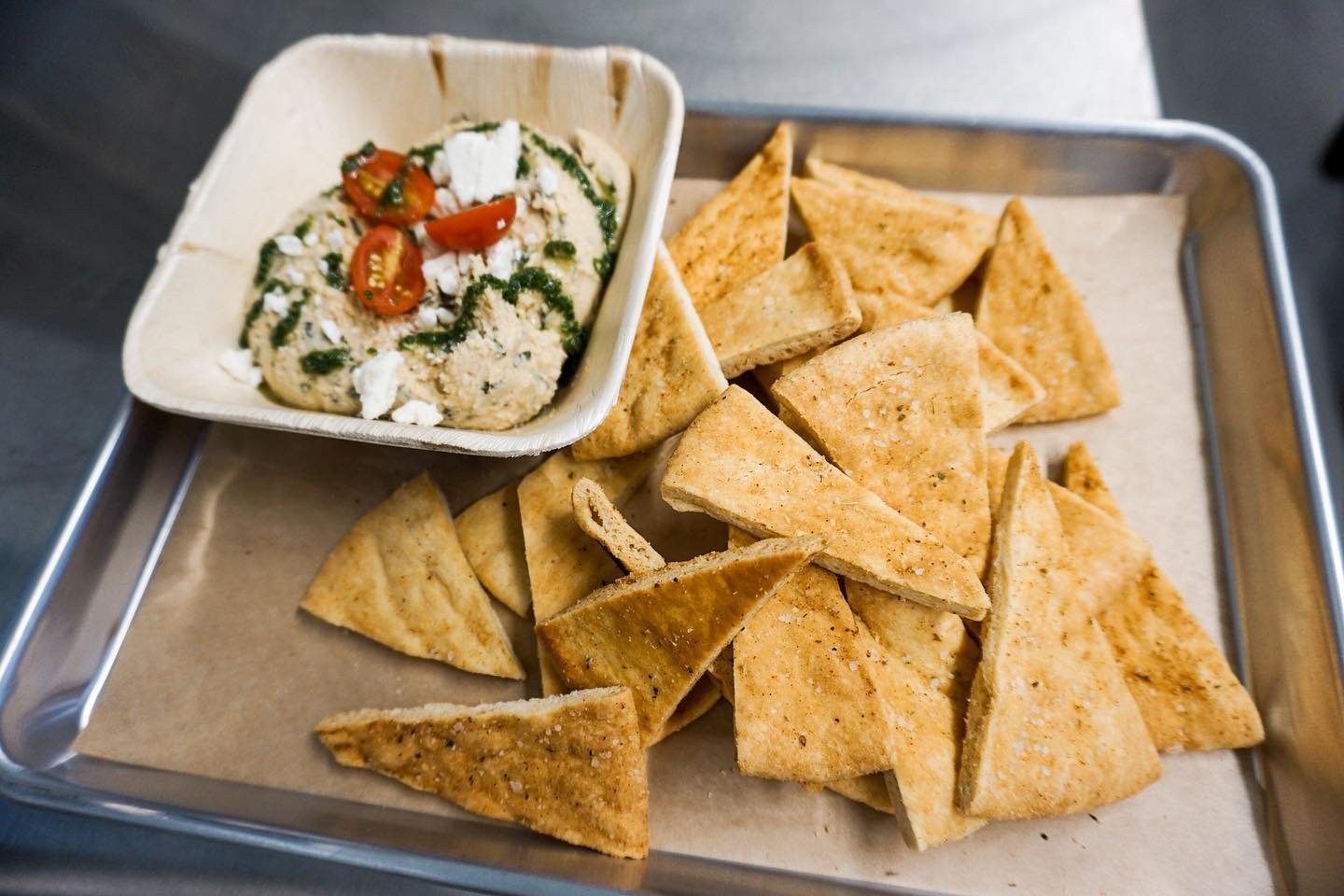 The grand opening today goes from 11 a.m. to 8 p.m. with a guest DJ spinning tunes from brewery’s DJ booth from 4 to 7 p.m. The music continues all weekend long. Here are some additional sneak peek photos of the new Lost Barrel Brewery. 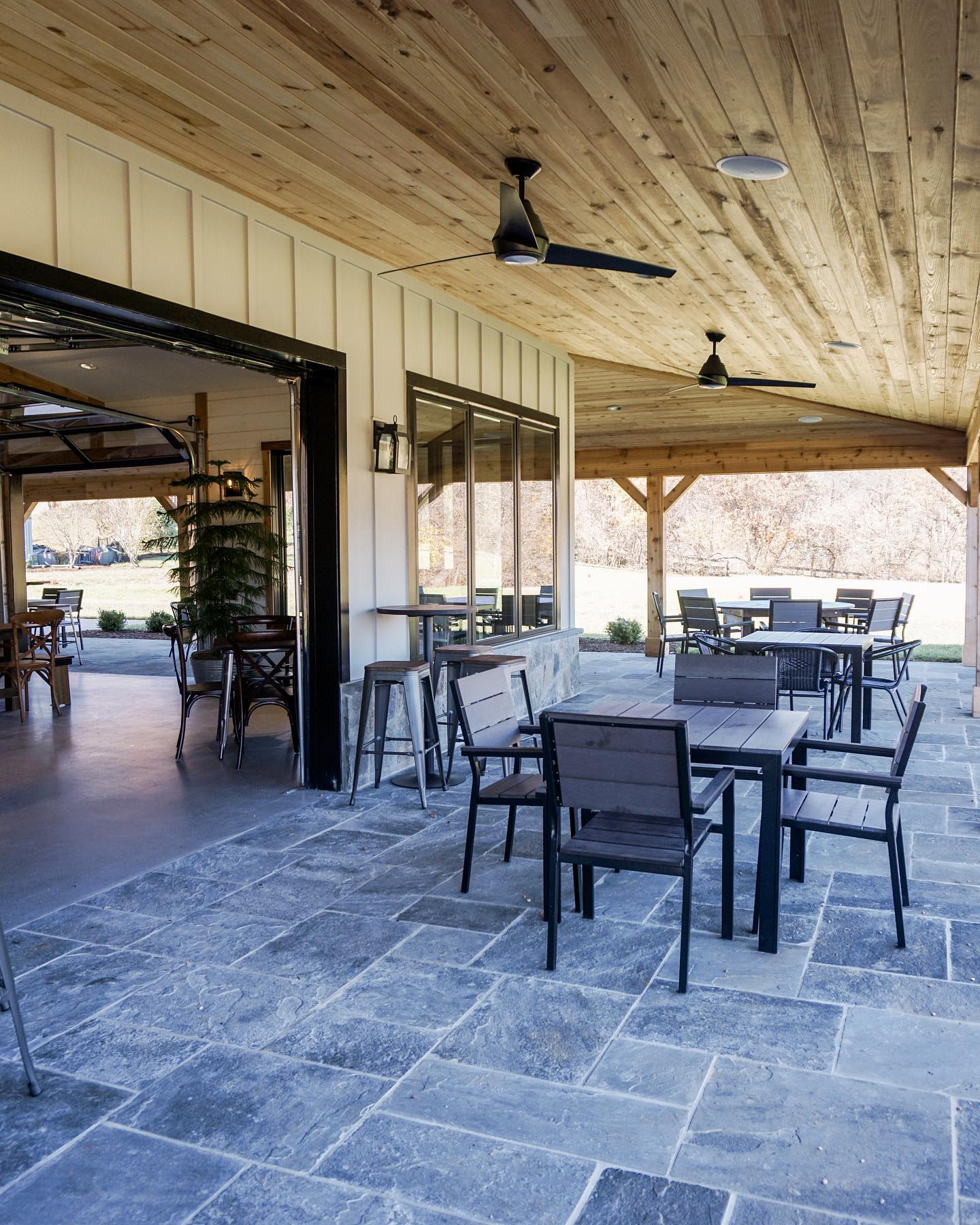 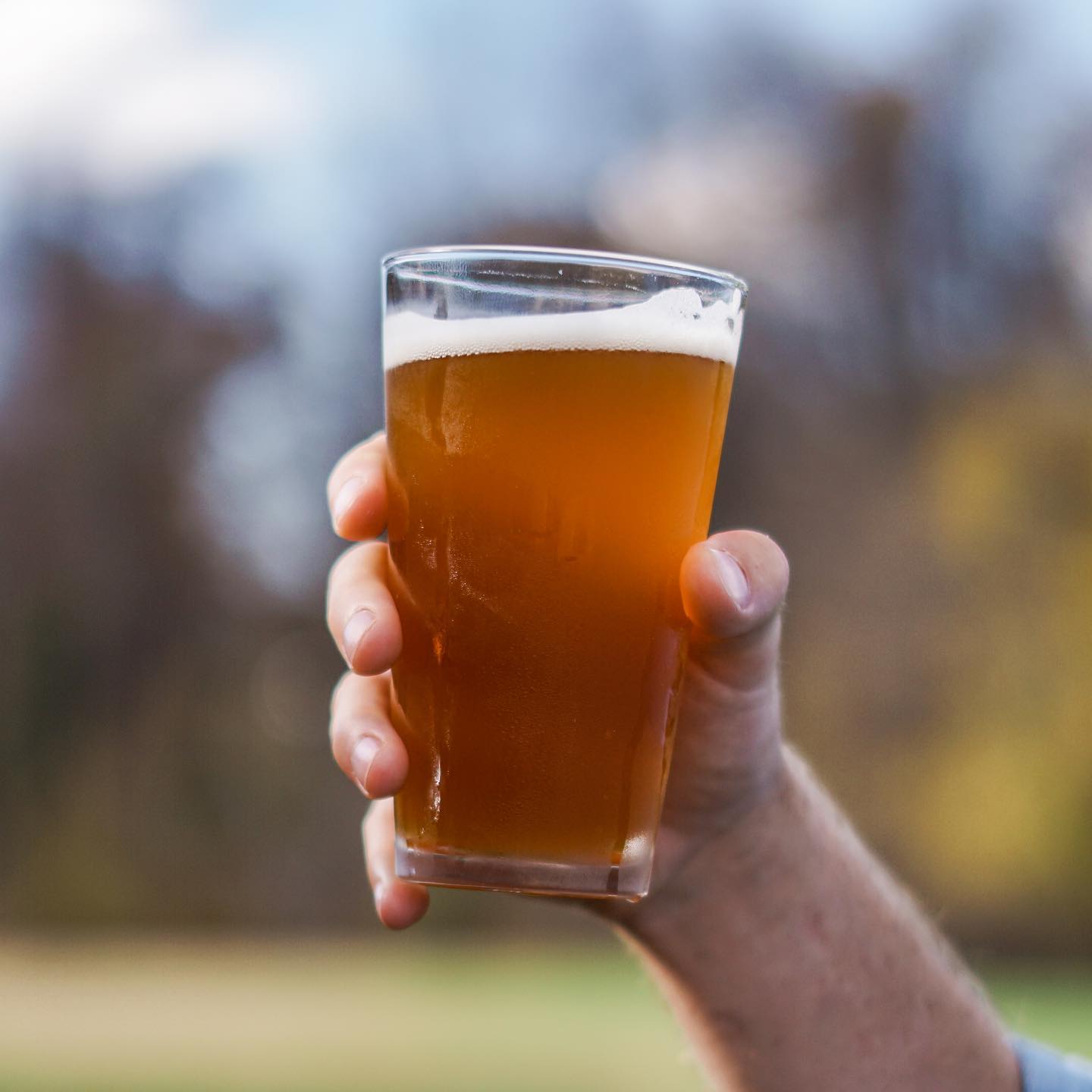 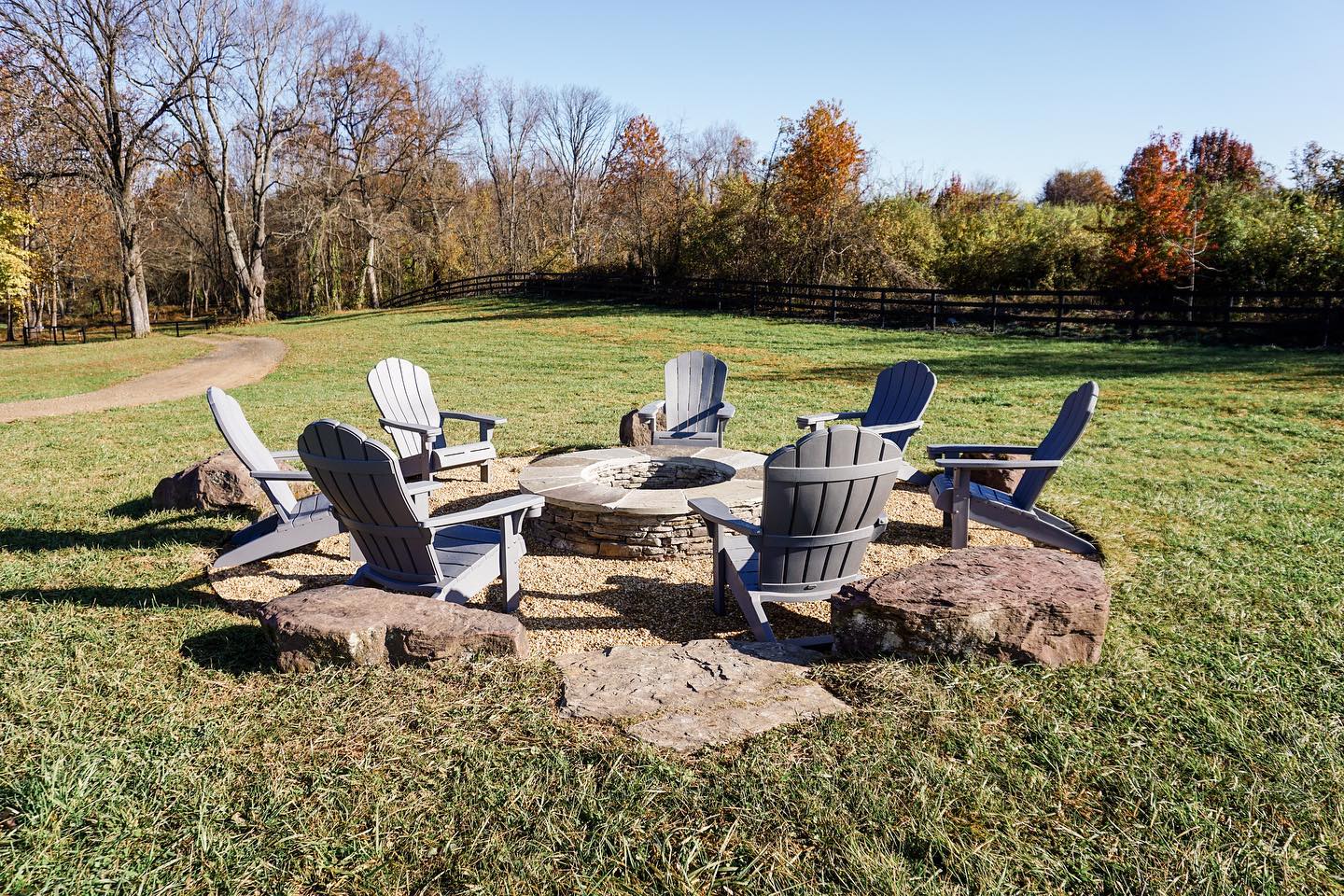 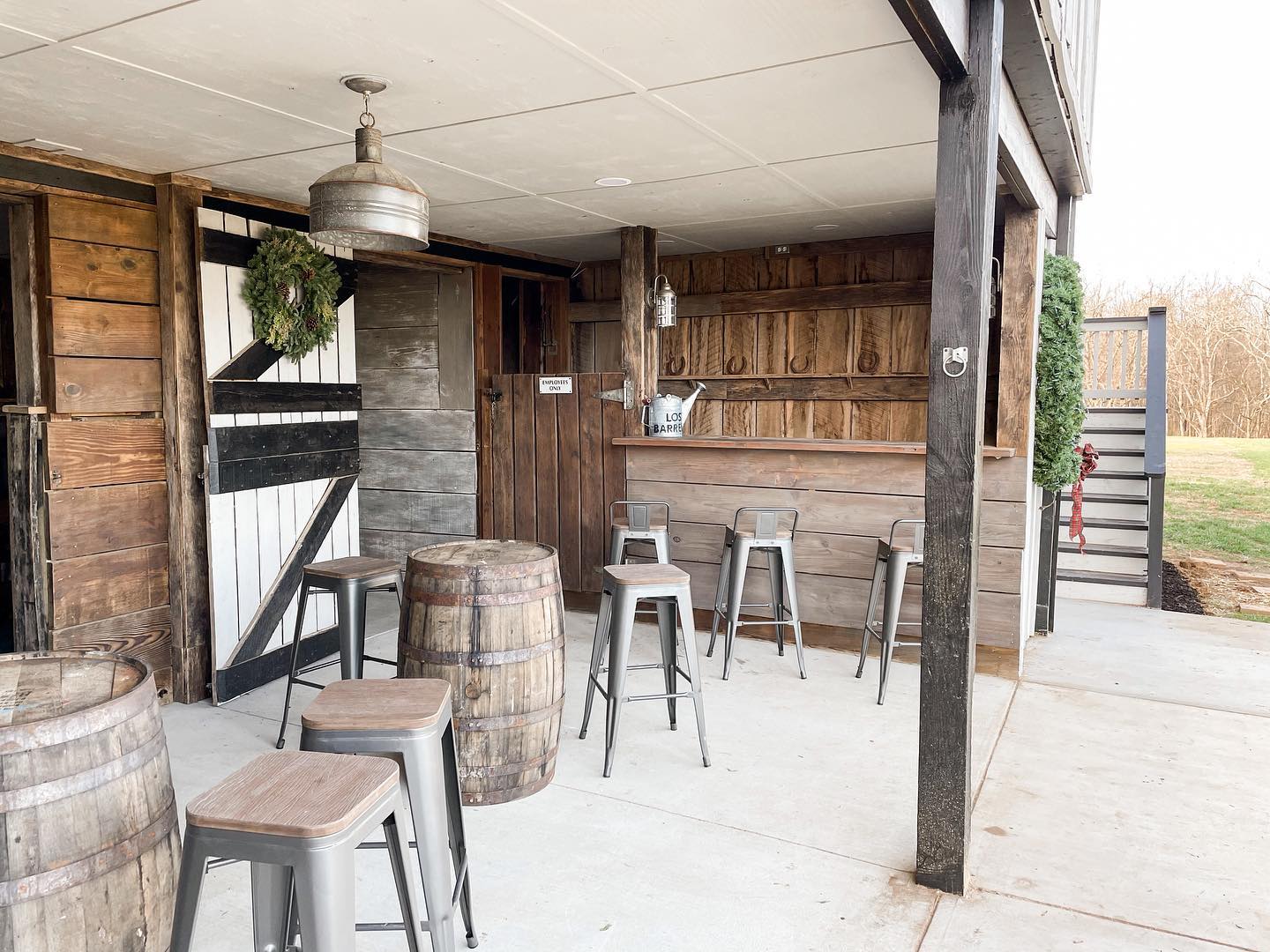 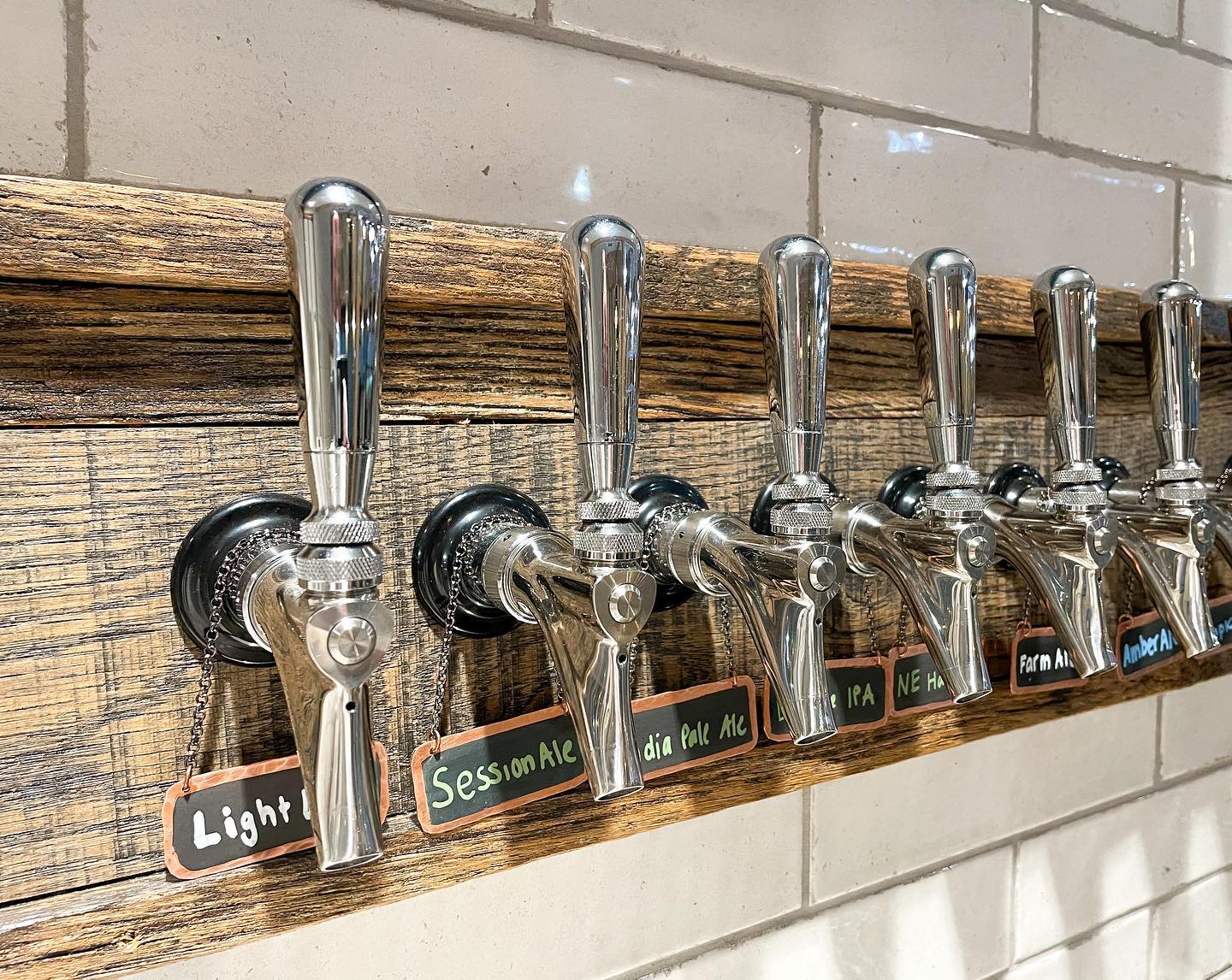 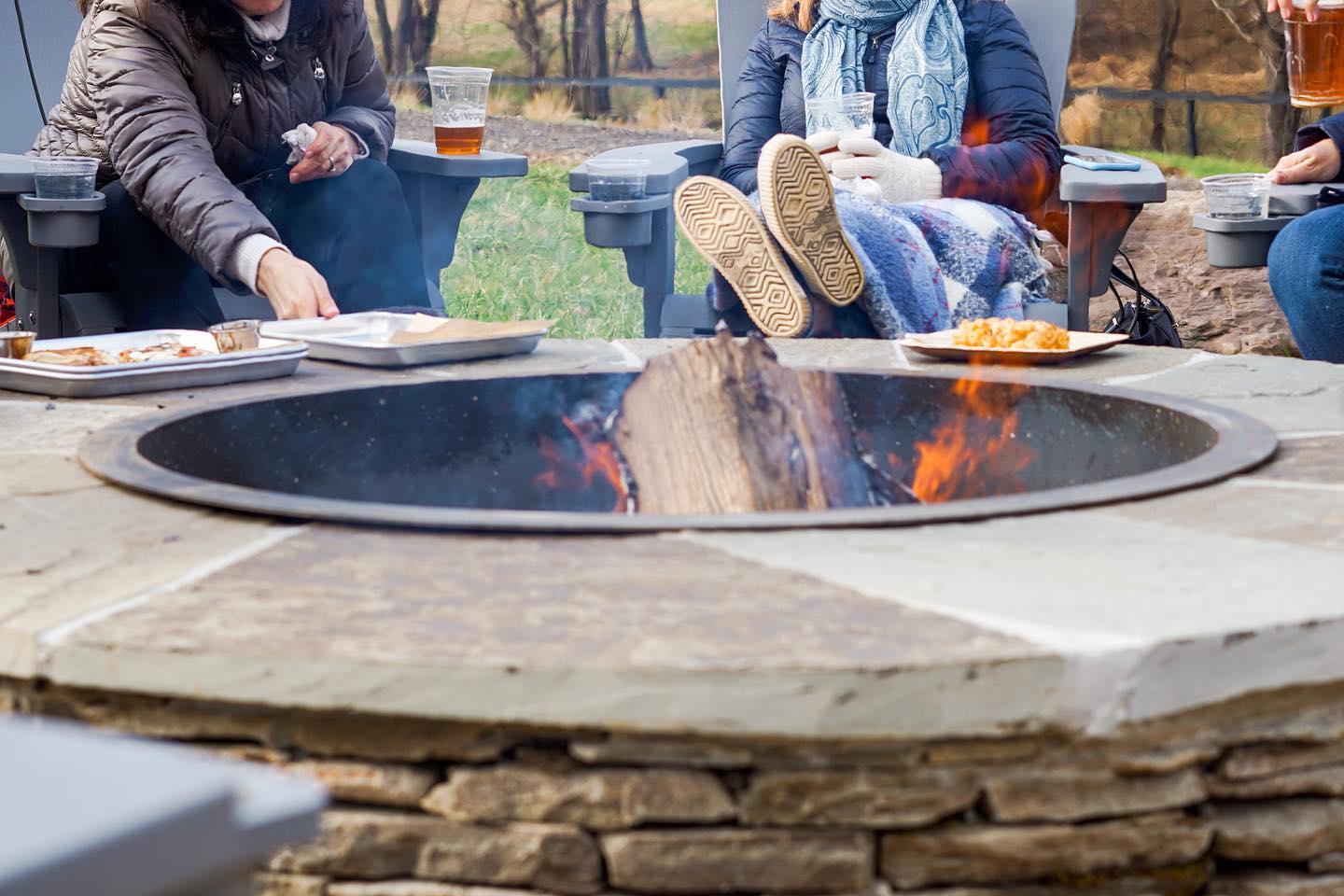 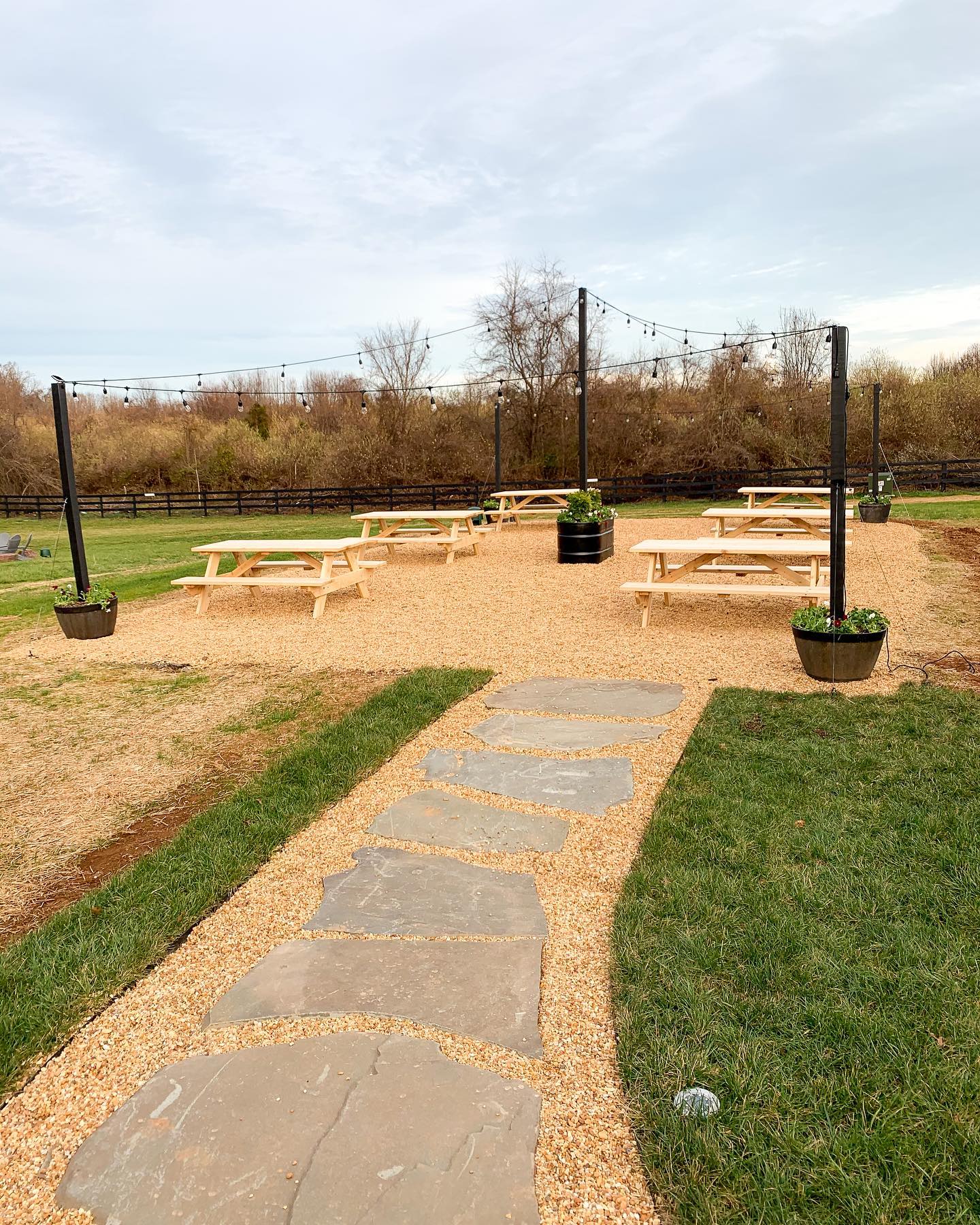