The clip of the boy’s excitement made it onto the local news. 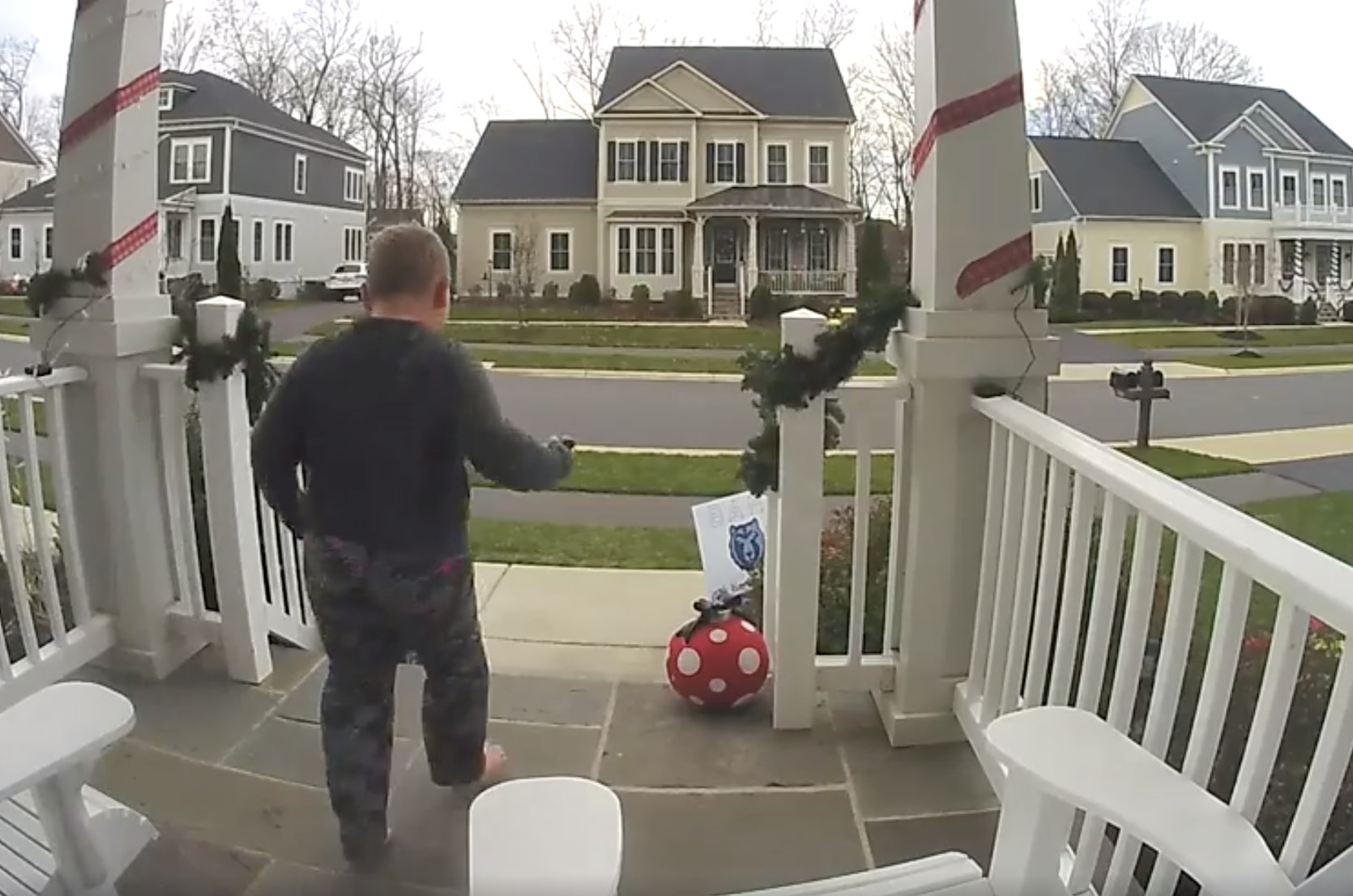 Most of us probably feel a little thrill when we see the first snowflakes of the season. We may even step outside to catch one in the palm of our hand. But one little Ashburn boy’s reaction to flurries earlier this week was hilarious — and just what we needed after this often gloomy year. Shanyn DoCarmo captured her son Brady’s excitement on one of the family’s Ring cameras.

According to his mom, 8-year-old Brady later pulled out his sled and tried to slide on the grass. The video ended up making its way to Channel 4, the local NBC station, and the morning news team featured the video on their program. You can see the news clip here. “Thank the heavens” indeed.

Loudoun restaurants team up to try and survive pandemic