The Capital Hive Meadery, the first commercial meadery in eastern Loudoun, is holding its grand opening this weekend. And with it, the meadery will be unveiling its first three meads.

The event will go from 11 a.m. to 6 p.m. at the Capital Hive facility off Sycolin Road in Leesburg. The exact address is 960 Sycolin Road SE, Suite 115. There, guests will be able to purchase the first bottles of Capital Hive meads. The flavors include Raspberry White Chocolate Cheesecake, Sanguine White Chocolate Cheesecake (which mixes sour cherries and tart black currants with raspberries) and an intriguing one called Blueberry Pancake Sauce.

For newbies, meads are defined as an alcoholic beverage created by fermenting honey with water and many times adding various fruits, spices, grains or hops. Some compare them to a sweet dessert wine. There won’t be any consumption on site at Capital Hive’s grand opening — that takes special permits — but they are working on opening a tasting room at the meadery sometime in early 2021. 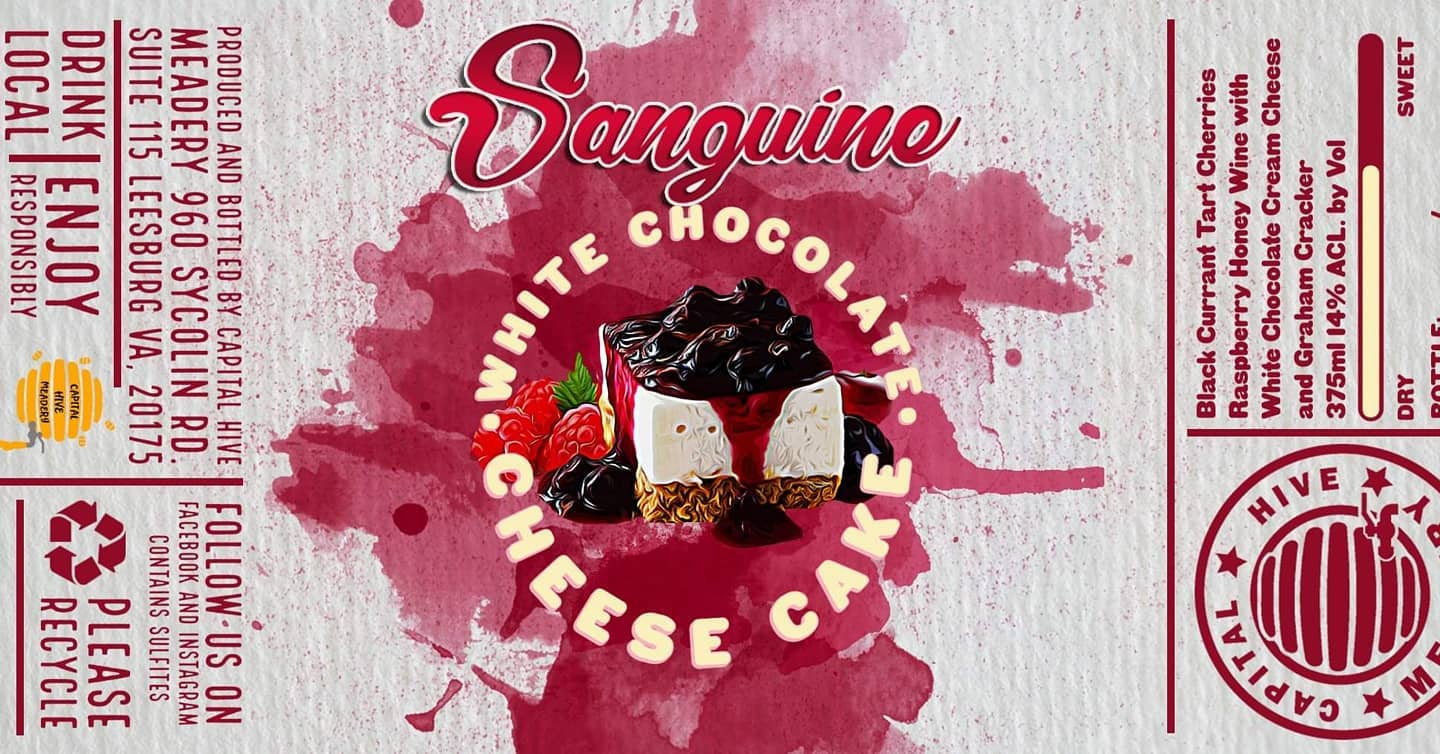 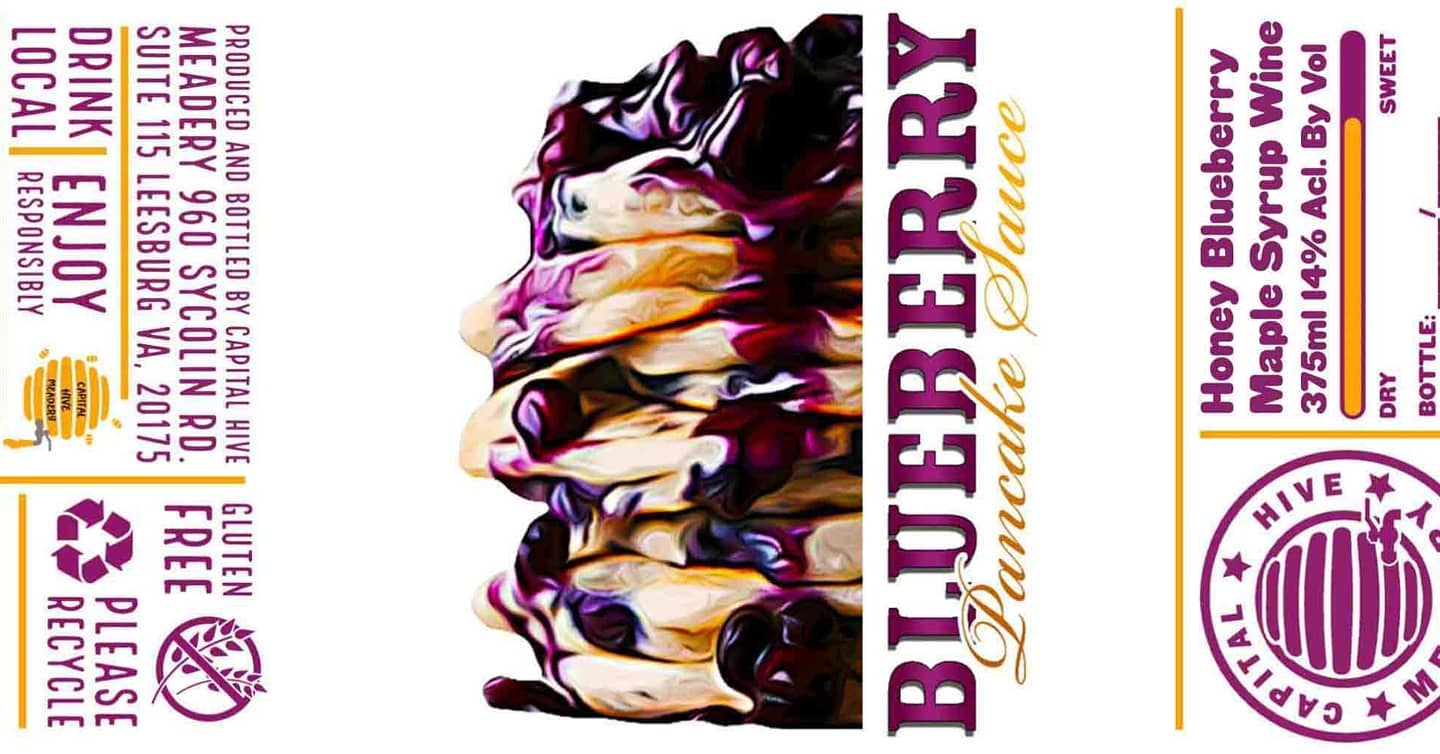 The facility is opening in a business park off Sycolin Road in Leesburg.