The top story of the year may surprise you. 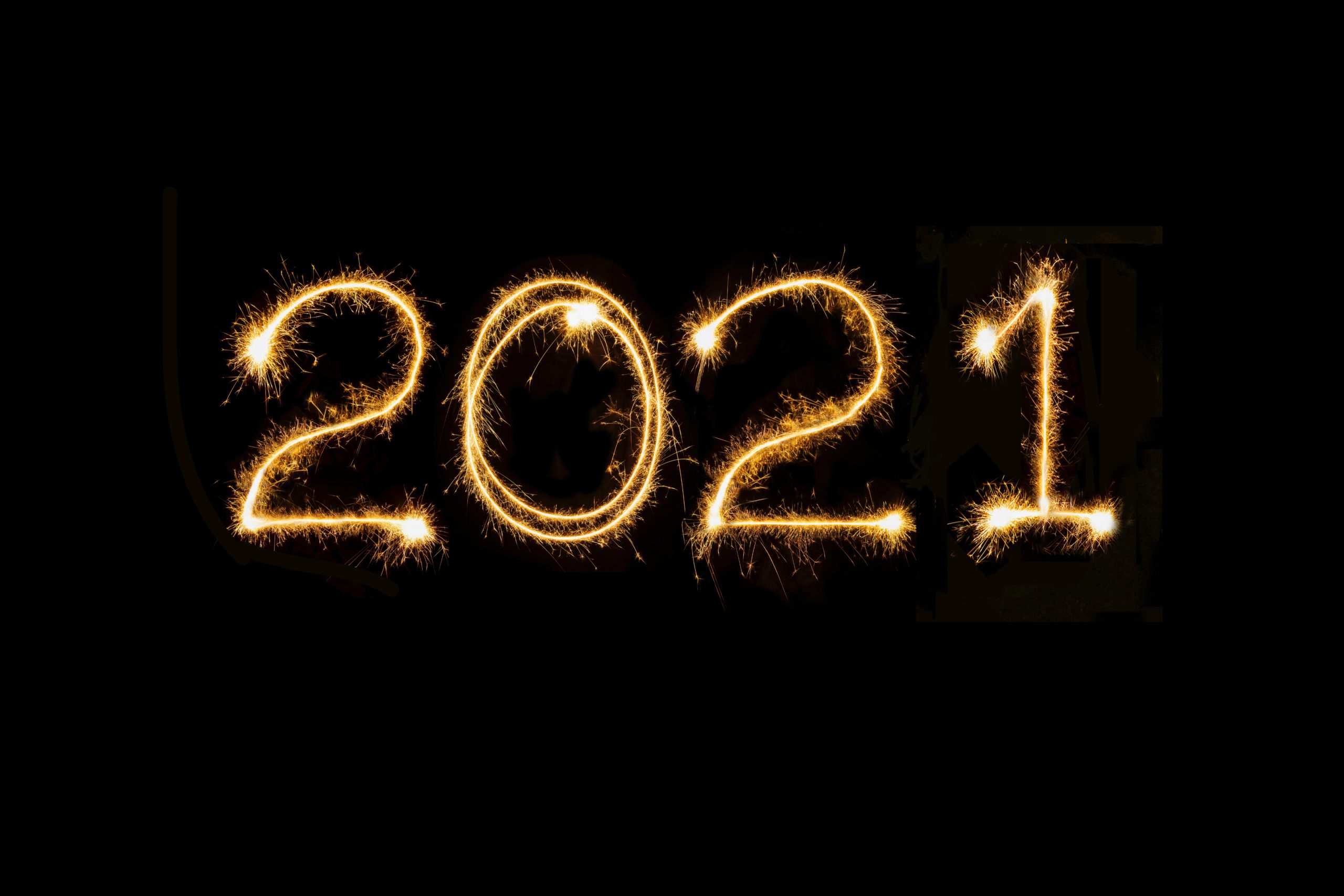 As news sites often do on the final day of the year, here at The Burn we thought we would take a look back at the biggest stories of the year — or at least which Loudoun County stories were the most popular on our news site. We pulled up the old analytics page to see which stories had been the most widely read — and honestly, we were a little surprised. And we bet you will be too.

The most widely read story of the year here on The Burn wasn’t a coronavirus story. It wasn’t the news we broke about a Sonic Drive-In heading to Leesburg, nor the news we broke about a First Watch restaurant coming to Leesburg. It wasn’t even the story of a local restauranteur that got in some hot water over a certain t-shirt. No, the most widely read story was about the Harris Teeter grocery store at Moorefield Village closing. That was the one off Loudoun County Parkway that always seemed so empty of customers that some locals referred to it as the “ghost store.”

We can’t explain why that particular story shot to the top of the charts — but we can tell you that on March 23 — the day after we published it, traffic on The Burn rose to its highest point of the year. Our speculation — the story got picked up by other media — maybe a DC news outlet, perhaps a grocery store industry publication — and increased the readership. That actually happens to us a lot. It seems everyone wants to share The Burn.

Other stories at the top of the list for 2020 include one about coronavirus panic shopping in Loudoun, a story on the Wegmans cancelling plans for an Aldie location, a Raising Canes exploring a Sterling location, and the closure of Battlefield Parkway at Route 7 for construction of an overpass.

Overall, despite the terrible struggles and strife in our nation this year, The Burn had a strong year. We saw our audience grow to its largest numbers ever and we became one of the biggest news sites in Loudoun County. For that, we are thankful and we wish all our readers — and our advertisers — a better, brighter and stronger 2021.