A GoFundMe page has been set up for Loudoun County Sheriff’s Deputy Camron Gentry. He’s the law officer who was severely injured in a shooting last Saturday at the Sterling Walmart store.

The Loudoun Dulles Fraternal Order of Police is organizing the fund drive on behalf of Gentry. They report that several bullets struck the deputy in both legs, in the hip and groin area, and that he suffered multiple shattered bones. Gentry has reportedly undergone several surgeries thus far, with more surgeries in his future, followed by a long and difficult recovery. 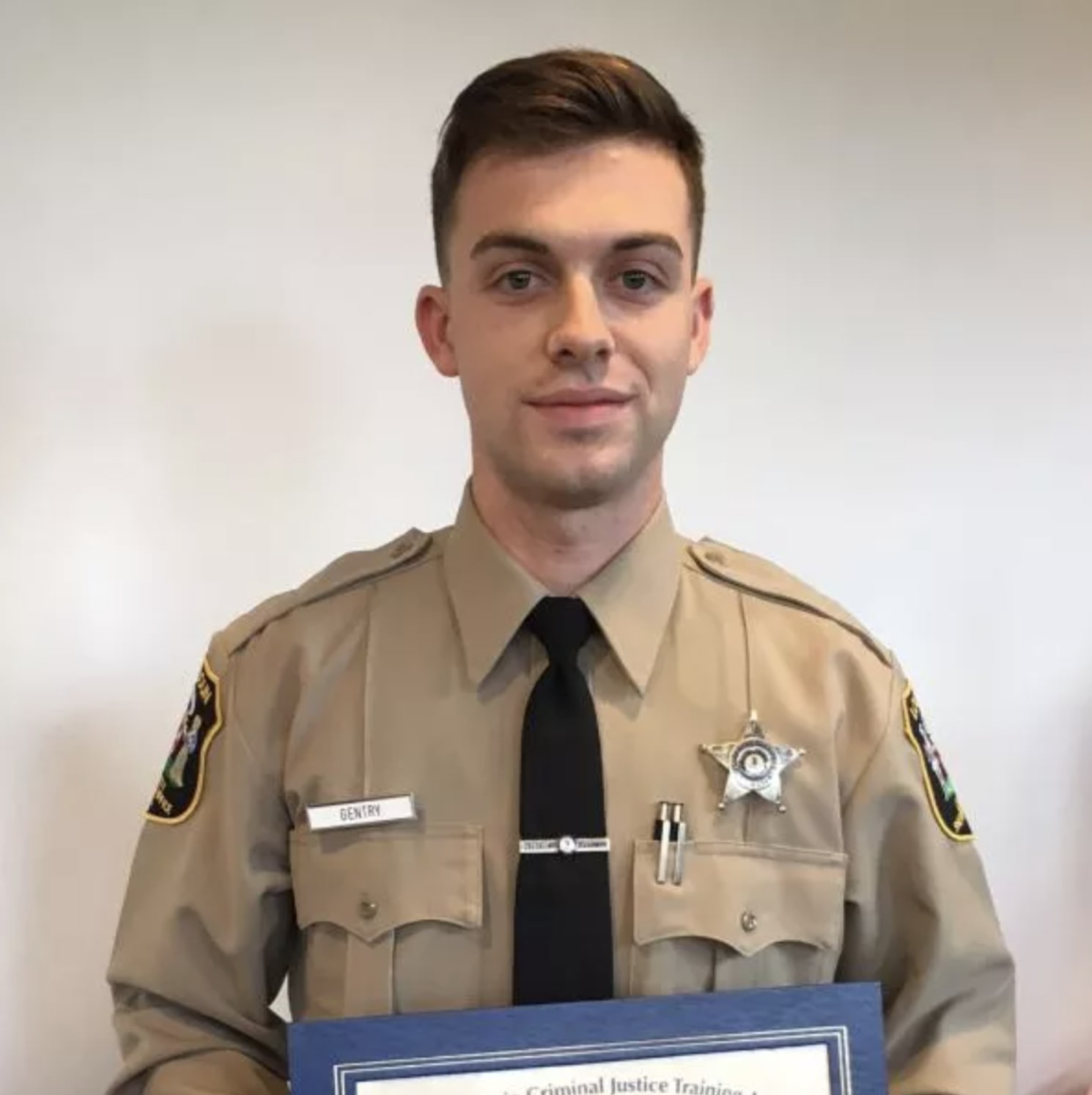 Dep. Camron Gentry, who was seriously injured in a shooting at the Sterling Walmart store.

The shooting happened late Saturday afternoon when Walmart security guards caught a suspect allegedly shoplifting. They took him into a back office and called the Sheriff’s Office. When Dep. Gentry and another deputy arrived, the suspect — Steven Thodos of Sterling — reportedly pulled a gun out of his waistband and opened fire. The two security guards were hit and received minor injuries. They were treated and released from the hospital. But Dep. Gentry was more seriously wounded. Thodos was shot by Gentry’s partner before fleeing and leading police officers from multiple agencies on a manhunt through Chantilly. He was captured Saturday night and is currently in the county jail. (For more details, see The Burn’s coverage here.)

If you would like to donate to help Dep. Gentry, the GoFundMe page can be found here.

Next Post
Annual “Puppy Bowl” features a dog from Leesburg