Chunky Monkey is a Chow Chow/Setter mix who will appear in the televised event in February.

With the Washington Football Team based in Loudoun, there are lots of famous athletes living among us — but now there’s a new celebrity athlete in the area and her name is Chunky Monkey. Chunky Monkey is from Leesburg and will appear in the annual televised “Puppy Bowl 2021” taking place on February 7.

For those who don’t know, the “Puppy Bowl” is an event shown on the Animal Planet cable channel on the same day as the Super Bowl. Teams of puppies compete on a “field” with play-by-play announcers calling the action. The puppies all come from canine adoption shelters and agencies and the event is meant to promote adopting shelter and rescued animals. 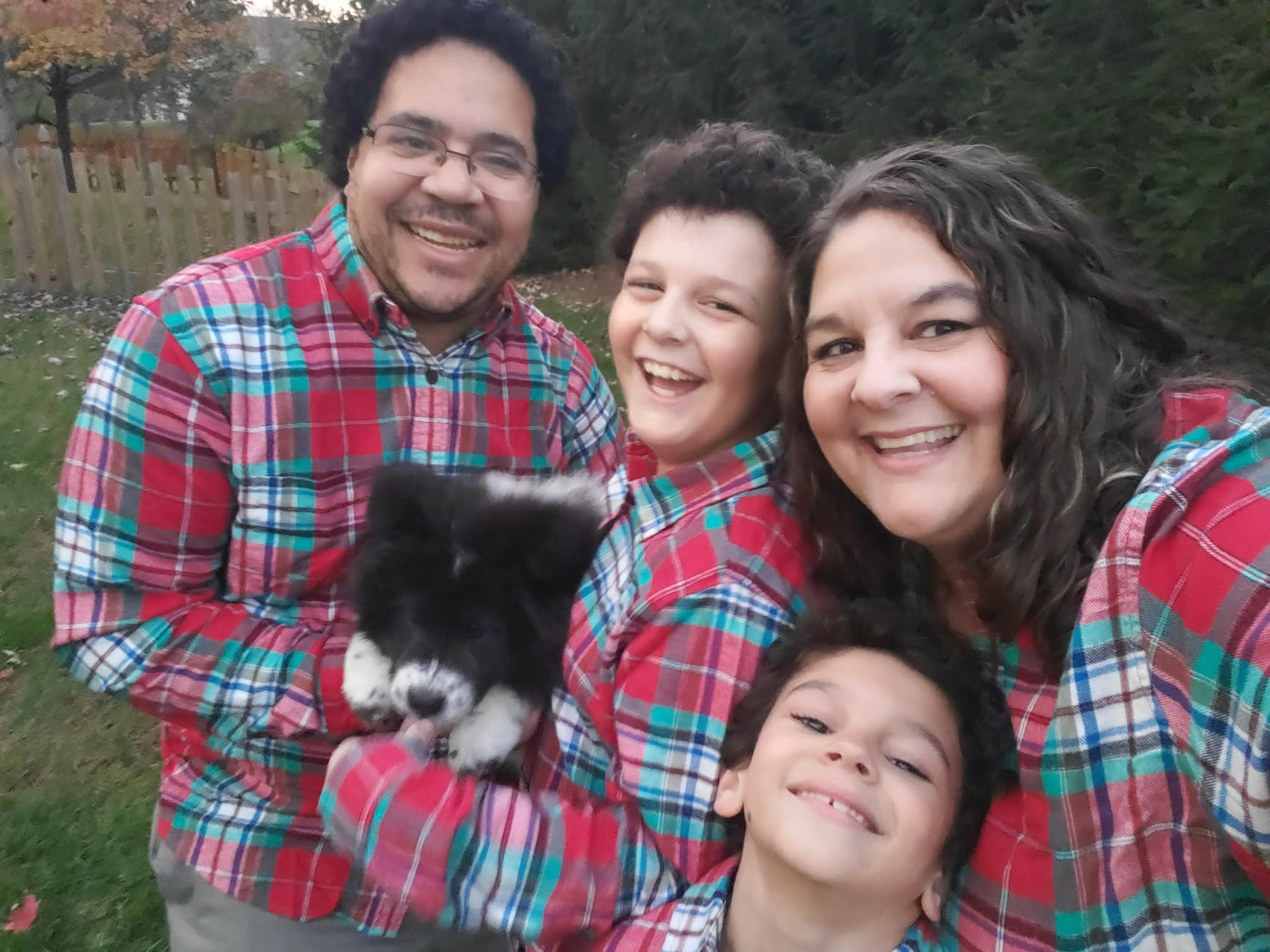 Chunky Monkey is a Chow Chow/Red and White Setter Mix. She was part of a litter of five at the Green Dogs Unleashed rescue organization near Charlottesville. The mom and all the puppies were named after Ben & Jerry’s Ice Cream flavors. The “Puppy Bowl” was filmed in New York last October and today, Chunky Monkey has new home with Cassandra Asekhauno and her family in Leesburg. They call her “Ellie” but she’s still a Chunky Monkey. “She looked the chunkiest out of all of her siblings,” Asekhauno told The Burn. “She was the only one who was super fluffy, but in fact, she is pretty small under all the fluff.”

There’s a “pup-ularity” contest and Chunky Monkey is part of that. First-round voting goes through January 13. You can vote for her and get more details on the “Puppy Bowl” at the official website here. “Puppy Bowl 2021” will air on the Animal Planet channel on February 7 at 2 p.m.

Magical ice carvings on display at Village at Leesburg