Tank from Purcellville will appear on the annual program on February 7.

Wow, who knew we had so many celebrity pooches in Loudoun County! On Saturday, we told you about Chunky Monkey, a Chow Chow/Setter mix from Leesburg, who is appearing in the annual televised “Puppy Bowl” program on the Animal Planet channel. Now, we’re learned that Tank, a Labrador/Rottweiler mix from Purcellville, is also in the contest. 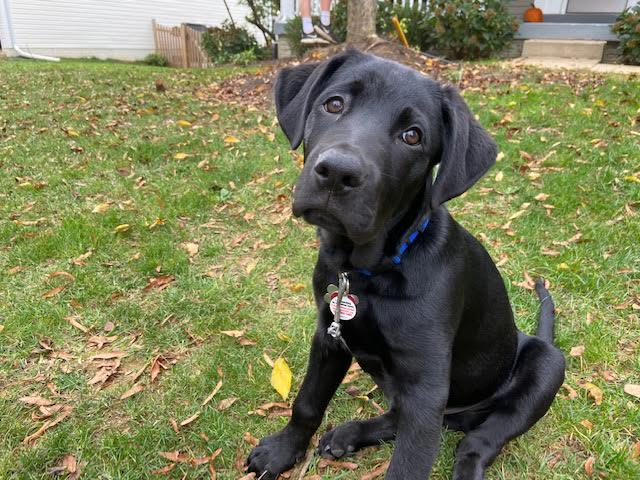 Tank belongs to Christine Ronan and her family and reportedly loves to play and give kisses. Due to a sad medical problem, Tank was the only one of his litter to survive. He came from Charlie’s Crusaders Pet Rescue. 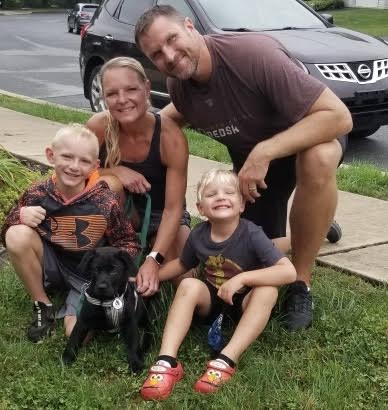 The “Puppy Bowl” is an event shown on the Animal Planet cable channel on the same day as the Super Bowl. Teams of puppies compete on a “field” with play-by-play announcers calling the action. The puppies all come from canine adoption shelters and agencies and the event is meant to promote adopting shelter and rescued animals. You can learn more about the “Puppy Bowl” event — airing at 2 p.m. on February 7 — and vote for Tank in the “pup-ularity” contest on the official website here.

Magical ice carvings on display at Village at Leesburg