The owners have been negotiating a termination of their lease.

It appears this will be the last weekend for the entity known as ChefScape at the Village at Leesburg. This doesn’t mean the food hall and commercial kitchen is closing — but it will no longer officially be ChefScape as the owners are expected to terminate their lease with the lifestyle center.

The Burn received an update from Ginny Grivas, the Chief Operating Officer of ChefScape. She says this is the last weekend the facility will be under ChefScape management. They will be holding their final band night on Saturday. The landlord is Rappaport, which operates many commercial centers and properties in the greater DC area. Grivas says Rappaport is considering several options for the future of the space, including forming a co-op involving current ChefScape members, or bringing in an outside party to take over operations, or having the artisan food delivery service LoudounGo take a leadership role in operating the space. It’s expected a short term operating agreement will be worked out to keep the space functioning while future plans are ironed out. 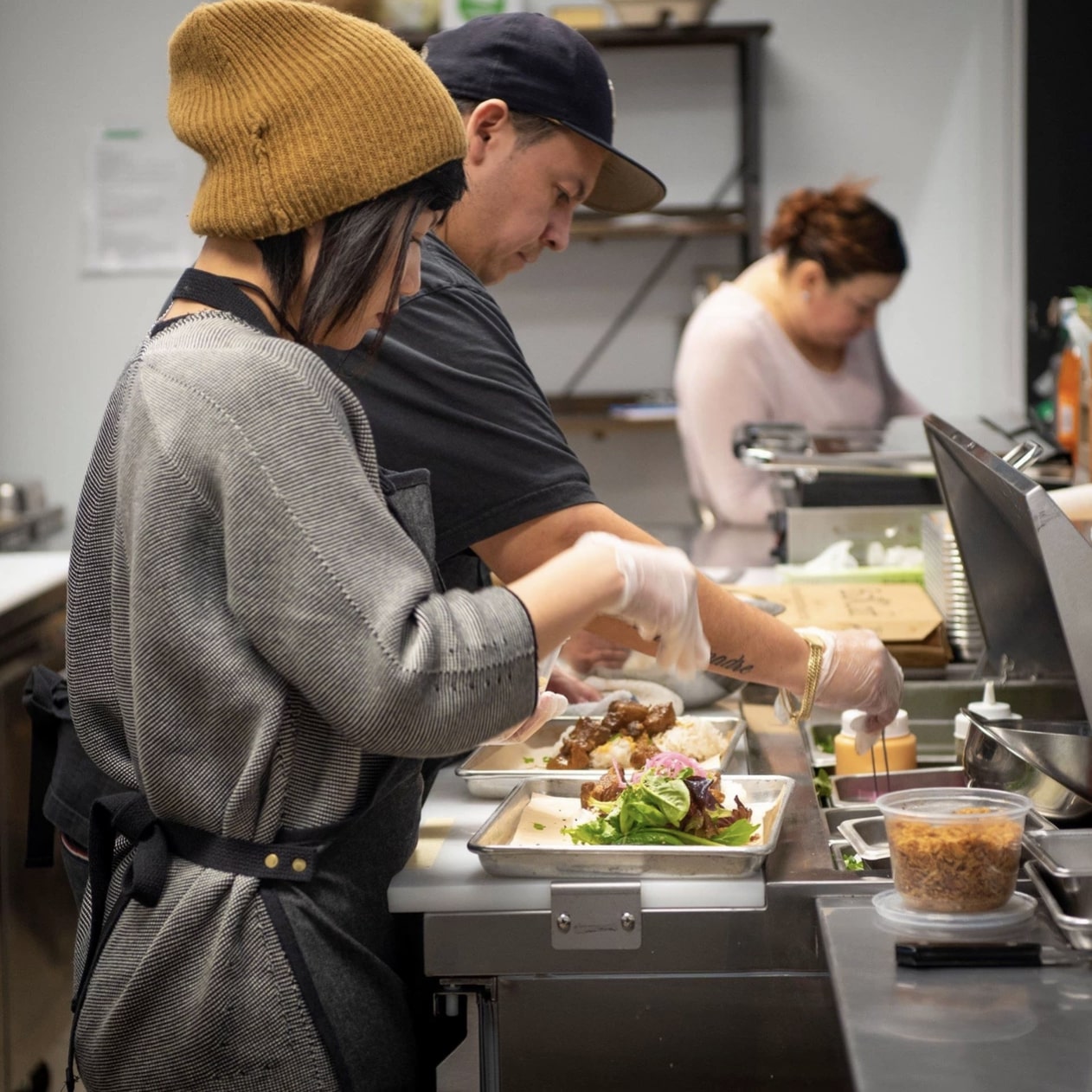 ChefScape is much more than the small food court and bar the general public sees. ChefScape is actually the home of more than 30 local businesses that use the commercial kitchen facilities there. This includes local food trucks and local caterers as well as mail-order and food delivery businesses. Recently, LoudounGo, which connects consumers with local farms and artisan food vendors, has also based its operations at ChefScape. Because the situation involves so many Leesburg businesses, the city’s Economic Development department been involved in negotiations and is helping look for a long-term solution. 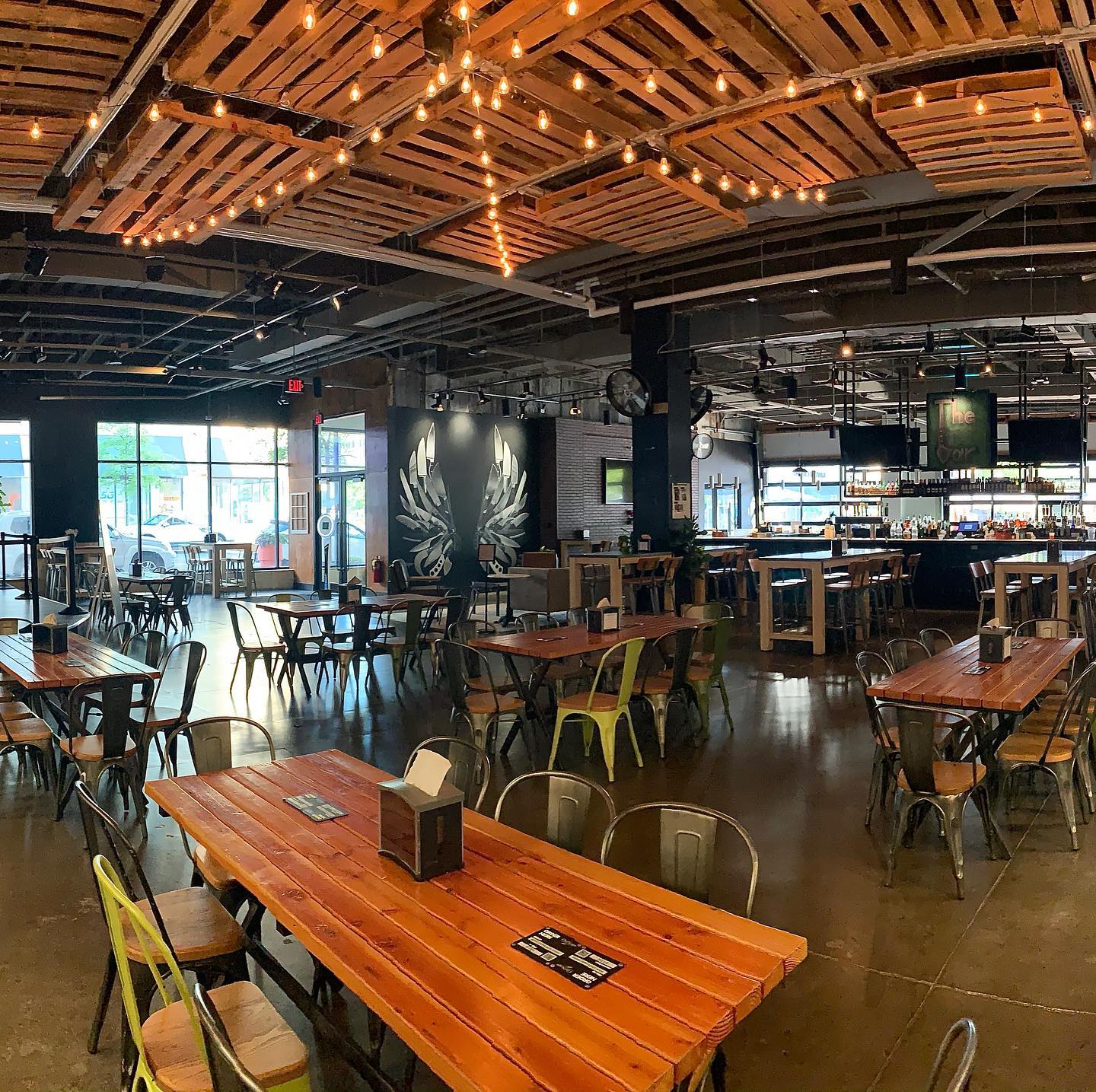 Regardless of the ultimate outcome, things will be changing. We’re told when ChefScape leaves, its ABC liquor license will go with it, so alcohol sales will apparently be on hold. For now, the food hall is expected to remain open with two operators in it — Colombian’s Place, which offers a menu of Colombian food as well as a Colombian bakery; and Chaatwala, which has a menu of unique Indian street food dishes. And the commercial kitchen should remain open for the local food vendors who use it to operate their businesses.

One Loudoun confirms The Yard Milkshake Bar coming this spring