Weird Brothers Coffee could open in Leesburg next week

The team from Weird Brothers Coffee is hard at work on the brand’s new location at the Village at Leesburg and today they announced they hope to open sometime next week. This will be the first Loudoun County location for the Herndon-based coffee company. 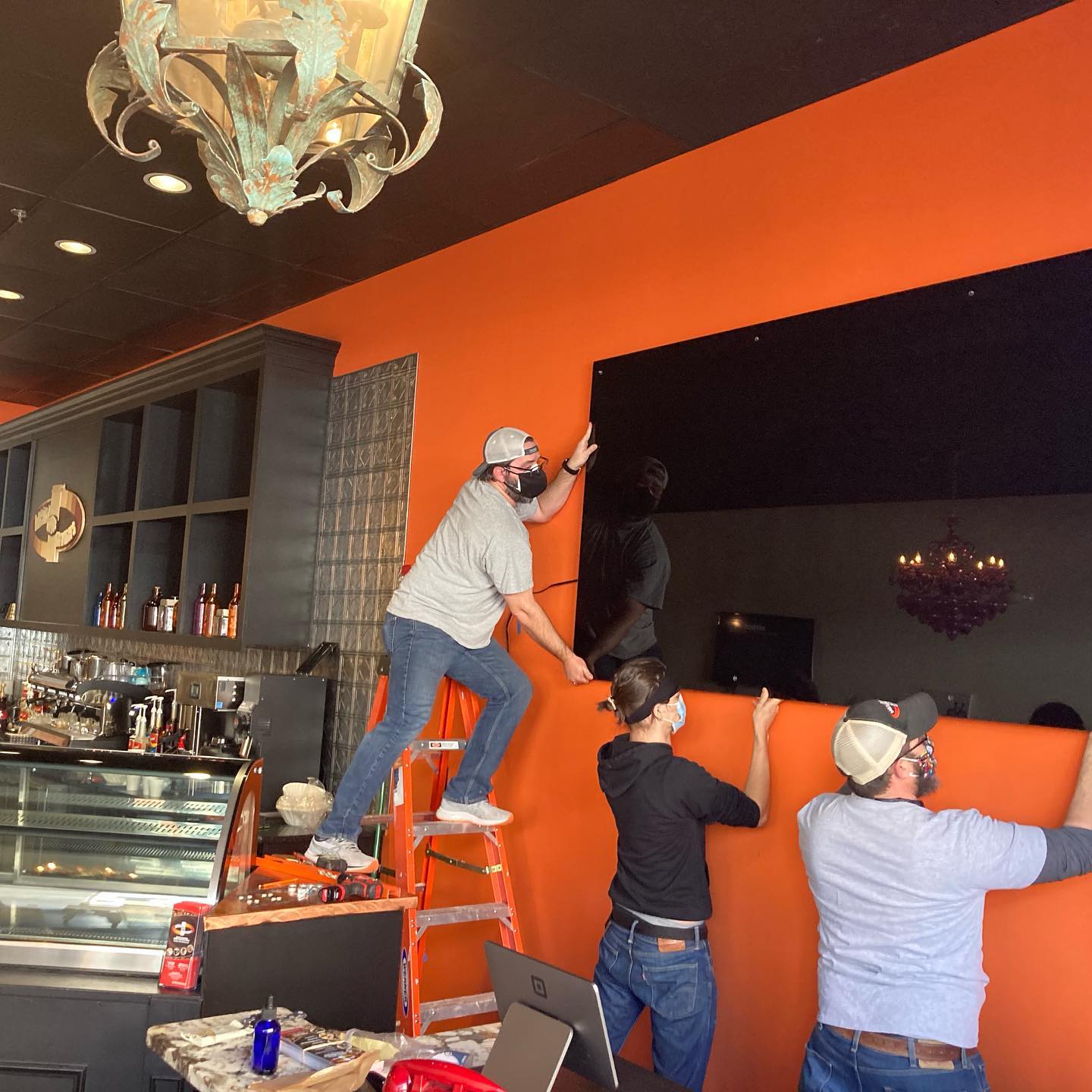 As The Burn first reported last November, Weird Brothers is taking over the former Bean Bar space at the VAL. They are giving the space a Weird Brothers facelift and will bring their selection of hot and cold coffee drinks, roasted coffee beans and coffee accessories to a new audience. 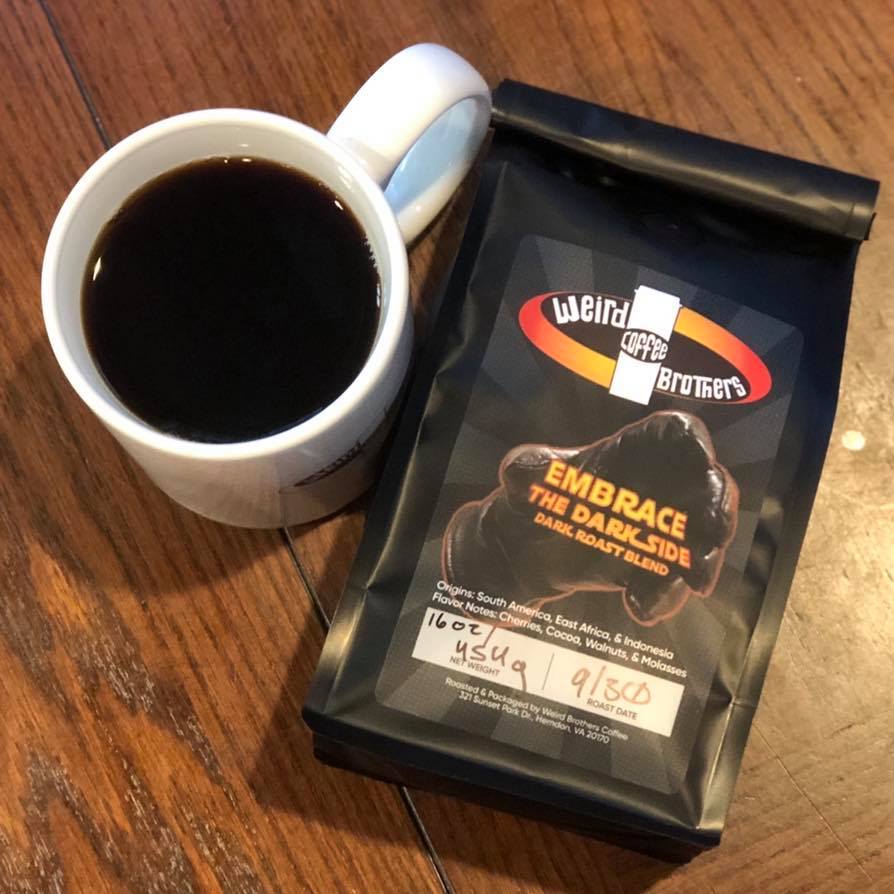 Weird Brothers was started as a coffee truck by Paul and Kenny Olsen — the “weird brothers” — before they moved into a brick-and-mortar location. Sadly, Kenny passed away several years ago, but the brand has lived on in his memory. There are two locations in Herndon, and Leesburg will be the third.

A round up of recent announcements about the local retail scene.