The much-anticipated new First Watch restaurant is one step closer to reality in Leesburg. Construction has officially started on the space at the Marketplace at Potomac Station shopping center off Battlefield Parkway NE. 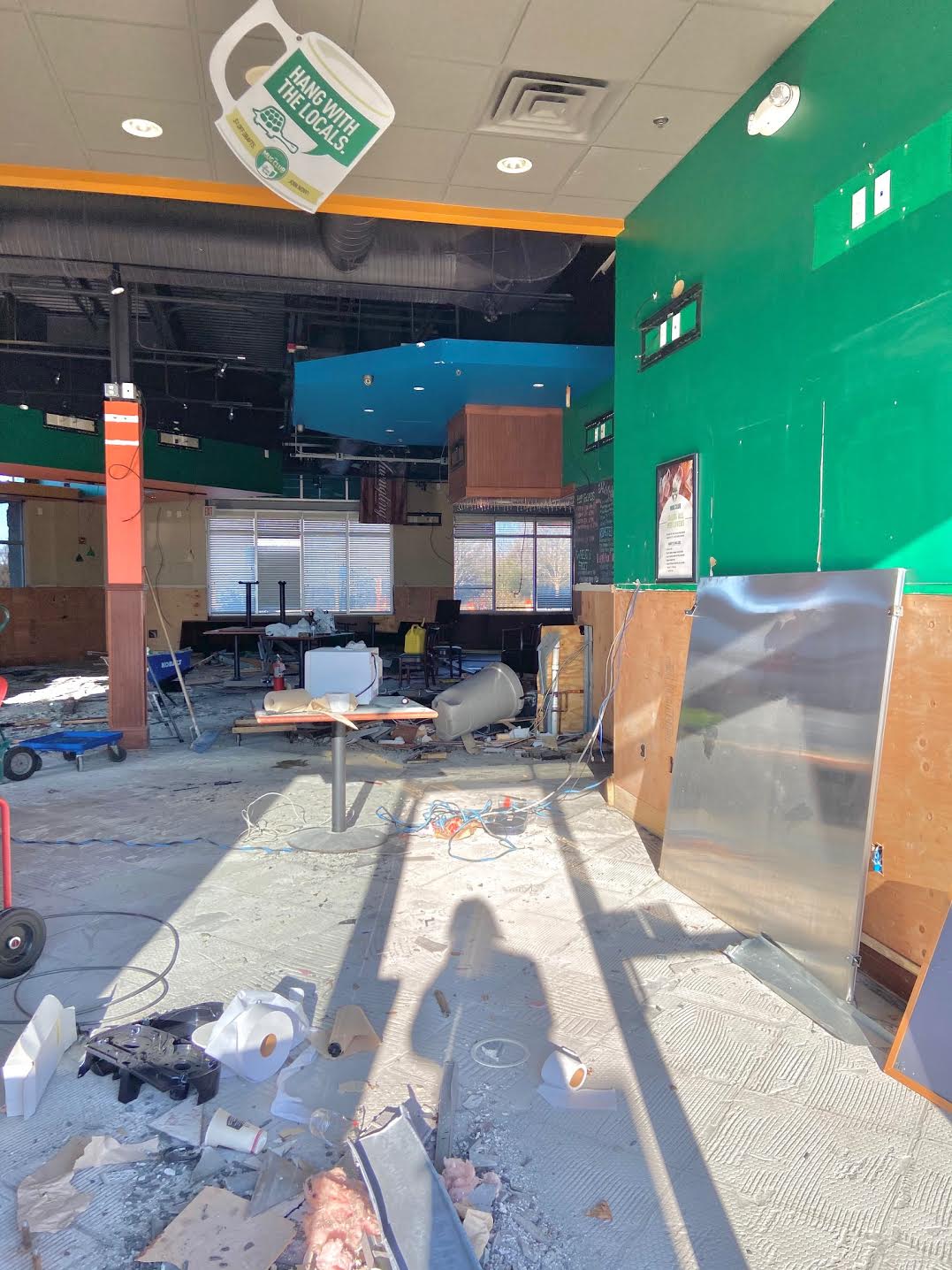 The Burn first broke the news about a First Watch coming to Leesburg last summer. The popular brunch restaurant chain is taking over the former Greene Turtle building. In November, we told you that construction was scheduled to start in January and it appears they are right on schedule. The last word we have is that they are aiming for an April opening. 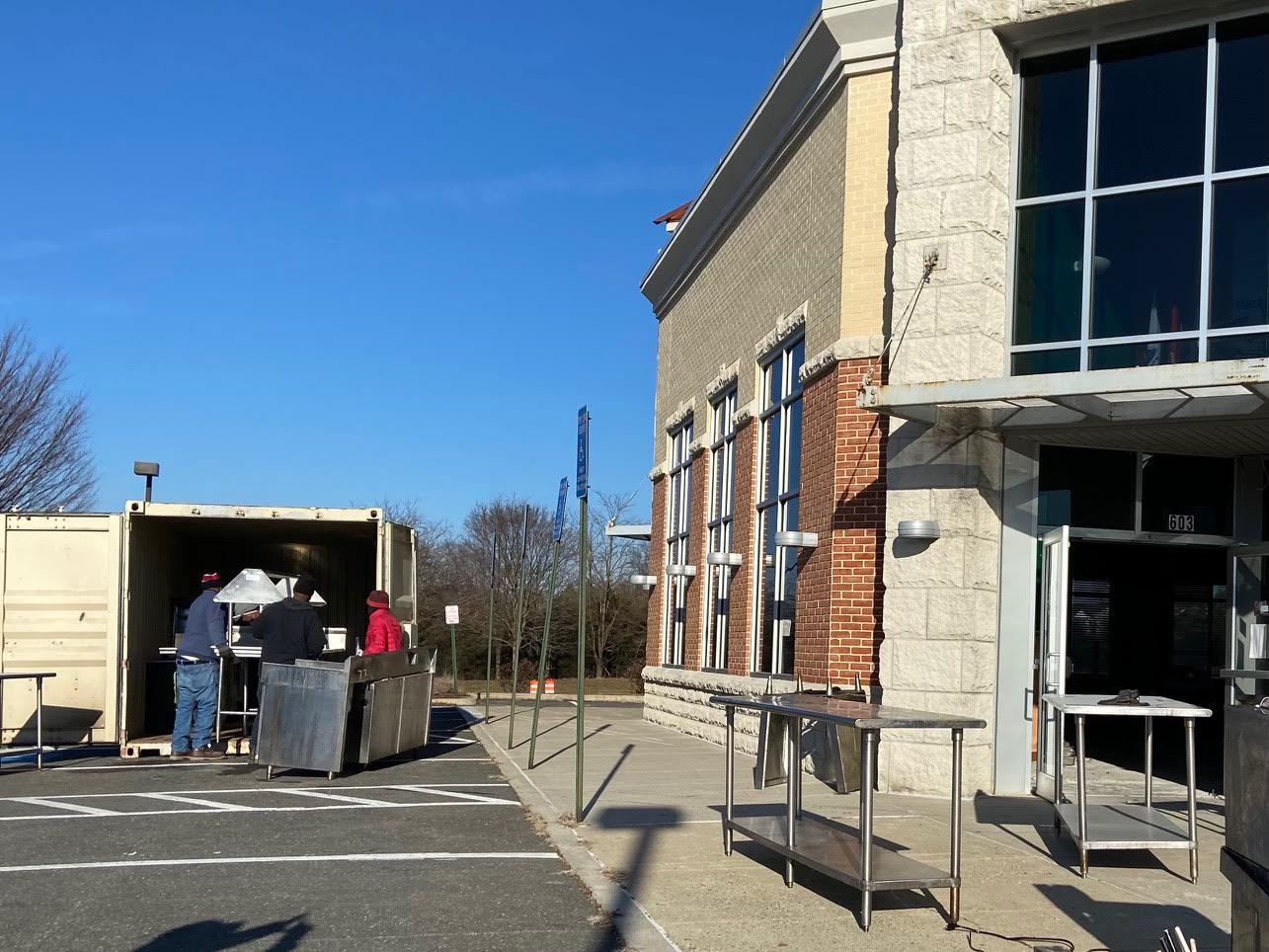 First Watch is a popular Florida-based restaurant chain with more than 200 locations around the country. Locally, there are locations in Chantilly, Fairfax and Falls Church, but this will be the first one in Loudoun. 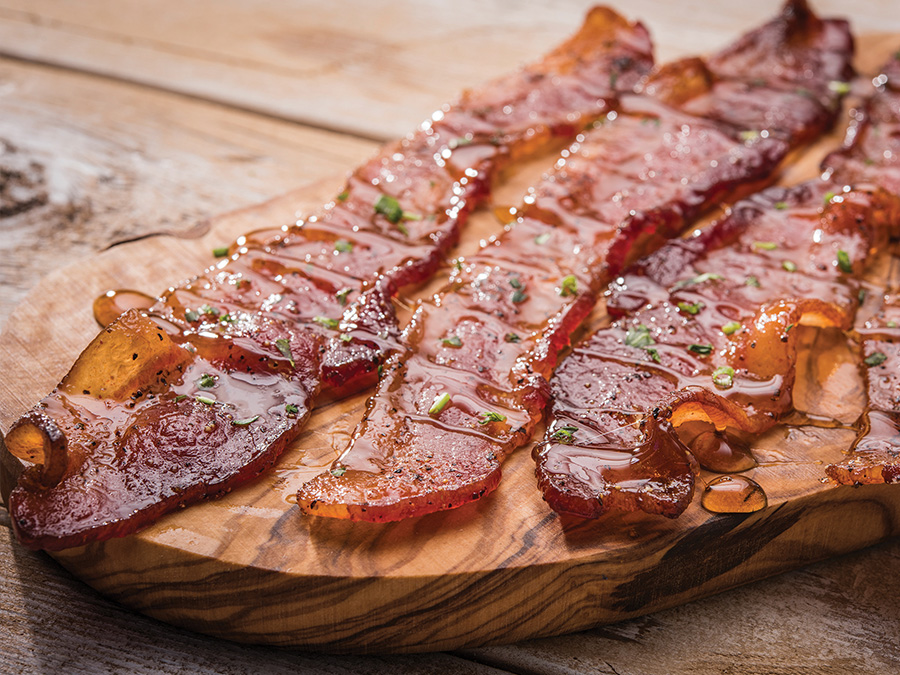 The restaurant bills itself as “The Daytime Cafe” and specializes in brunch-style fare. First Watch is usually only open during breakfast and lunch hours. Dishes include egg sandwiches, avocado toast, homemade farmhouse hash, breakfast tacos, pancakes and their famous Million Dollar Bacon. You can see the full menu here.