The giant King Spa coming to the Highway 50 corridor in southern Loudoun County is nearing completion and tentatively targeting a May opening. The actual date will depend on the final work on the 62,000+ s.f. facility and what the state of Virginia allows in terms of social distancing regulations.

King Spa is a Korean spa. The brand has locations in Dallas and Chicago and the Loudoun location — technically in Chantilly — will be its third. If you’re not familiar with a jimjibang style spa — it can be an eye-opening experience. Picture a giant spa filled with saunas, plunge pools, hot tubs, spraying water, massage areas and more. Some areas are meant for families to gather and relax together. Others are gender specific. 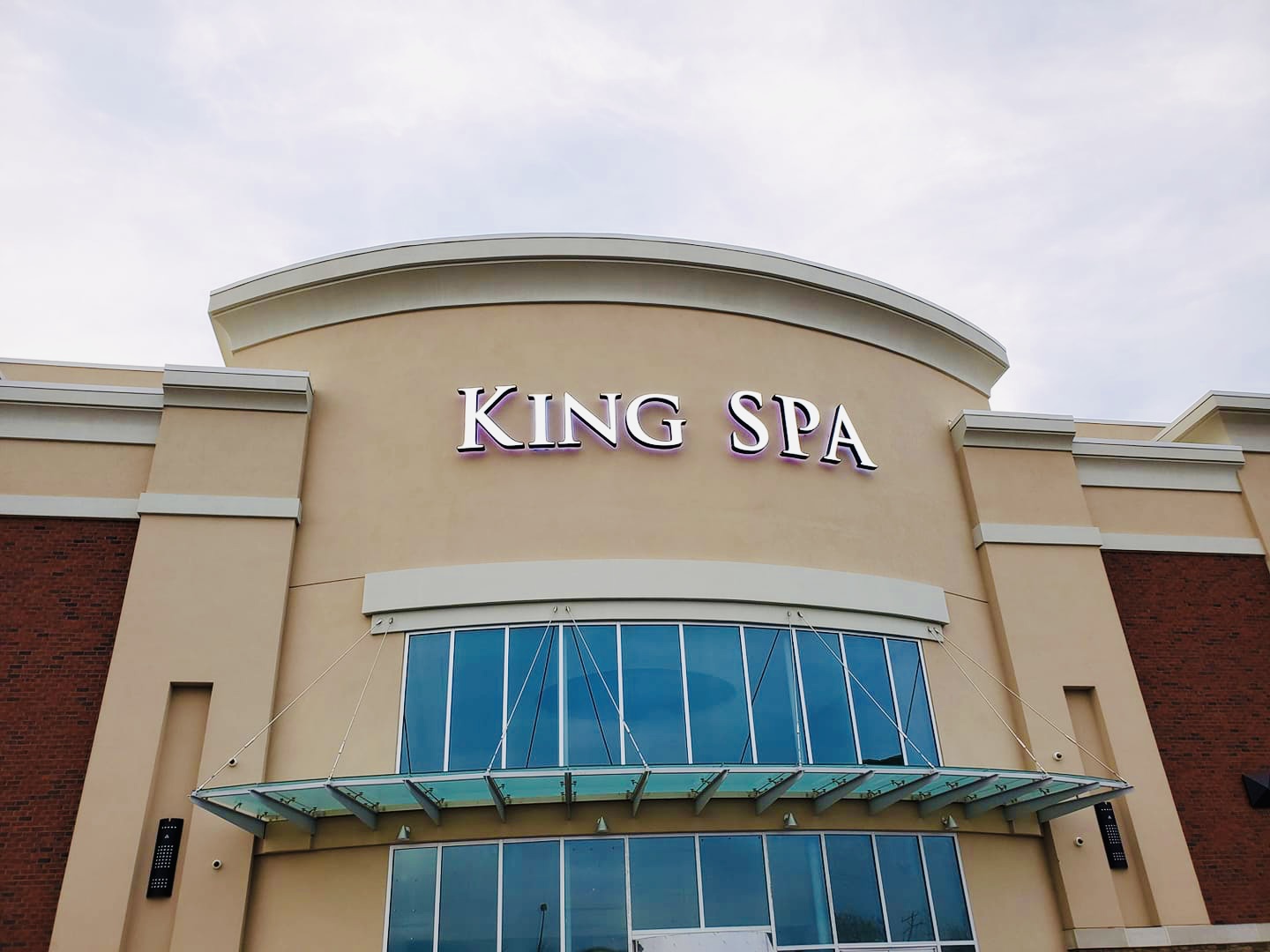 The new Loudoun location has been in the works for several years now. It’s opening in the East Gate Marketplace shopping plaza at Highway 50 and Tall Cedars Parkway. King Spa had originally hoped to open in Summer 2020, but that target got pushed. Now, they have told The Burn that they would tentatively like to open in early May. However, they have also said they don’t want to open until they can do so at 100 percent — meaning not under limiting COVID-19 restrictions put in place by the state.

Next Post
Construction begins on First Watch restaurant in Leesburg

The Korean-style spa will feature a variety of pools and treatment rooms.