There is a new fried chicken chain making moves into Northern Virginia. As Loudoun County’s leading source for fried chicken news, we wanted to keep you abreast of the latest information. The restaurant is called Jollibee, and while there are no reported plans for a Loudoun location yet, the brand announced its first NoVa location this week.

Jollibee is a fried chicken chain that got its start in the Philippines way back in 1975. It grew across Asia and entered the United States in 1998. There are now 1,200 locations worldwide, and roughly 45 locations open around the U.S. — many of them in California. There’s been a Virginia Beach location for several years now, which we’re told has a large Filipino population, and last year the company announced it was moving into the D.C. market with a restaurant in Wheaton, Maryland near Bethesda. Now, this week the Washington Business  Journal reported that Jollibee has its first NoVa location in the works for Alexandria. 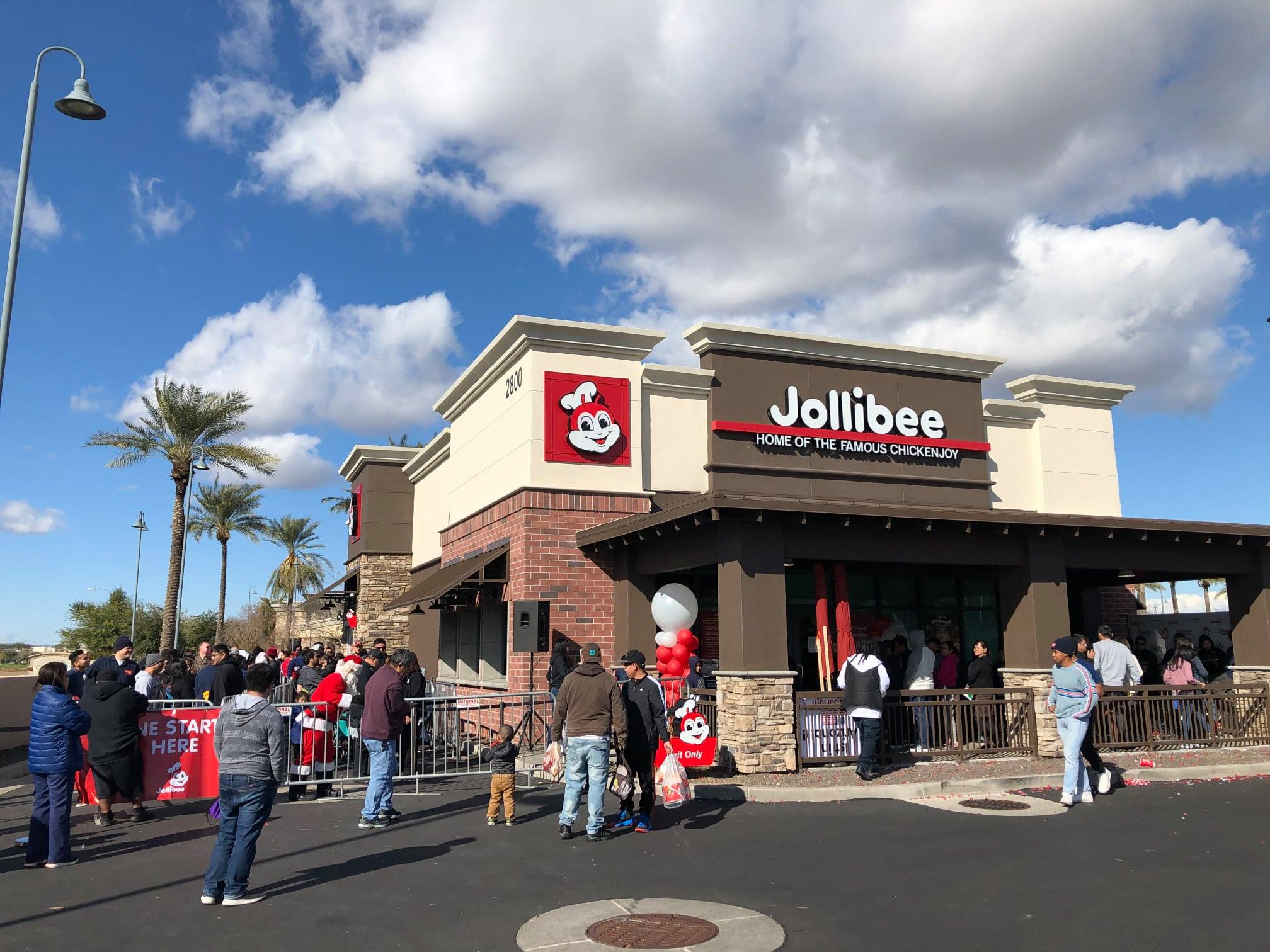 The Jollibee menu is focused on the fried chicken — they called it “Chickenjoy.” They also have burgers, a unique Filipino spaghetti dish, and other items that would likely be new to the region’s fast food scene. You can see the full menu here.

The Burn reached out to several local commercial real estate brokers who said there is no indication that Jollibee is pursuing a Loudoun location at this time. But if the brand plans to expand aggressively in Northern Virginia, Loudoun could certainly be part of that. 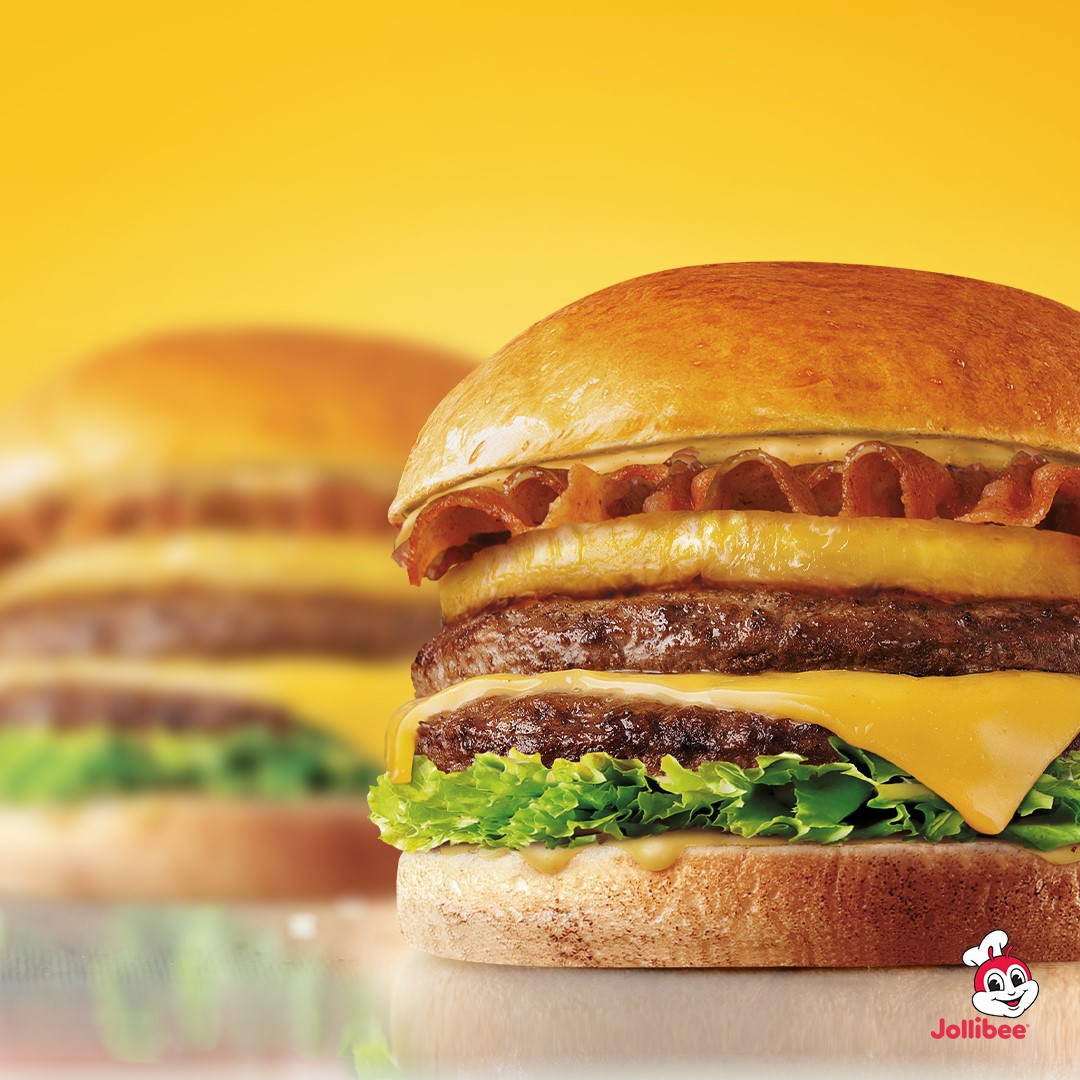 It’s been an exciting time for fried chicken enthusiasts in recent years with the arrival of Royal Farms a few years back; the Korean friend chicken brands such as Bonchon and Choong Man; Frito Chicken in Ashburn; and, of course, the impending opening of Northern Virginia’s new Bojangles location this year in Sterling, the first in many years. (Winchester has Bojangles, but we don’t include that as part of NoVa.) That’s not even counting the brands that specialize in fried chicken tenders, such as the first NoVa Zaxby’s location near South Riding and the word that Raising Cane’s is exploring a Loudoun location.