The groundbreaking has been scheduled for Ashburn’s new $15 million Aston Martin & Bentley dealership on Russell Branch Parkway, a few blocks east of Topgolf. The luxury auto dealer will also be the first in the DC area to offer high-end vehicles from Karma Automotive and Koenigsegg. 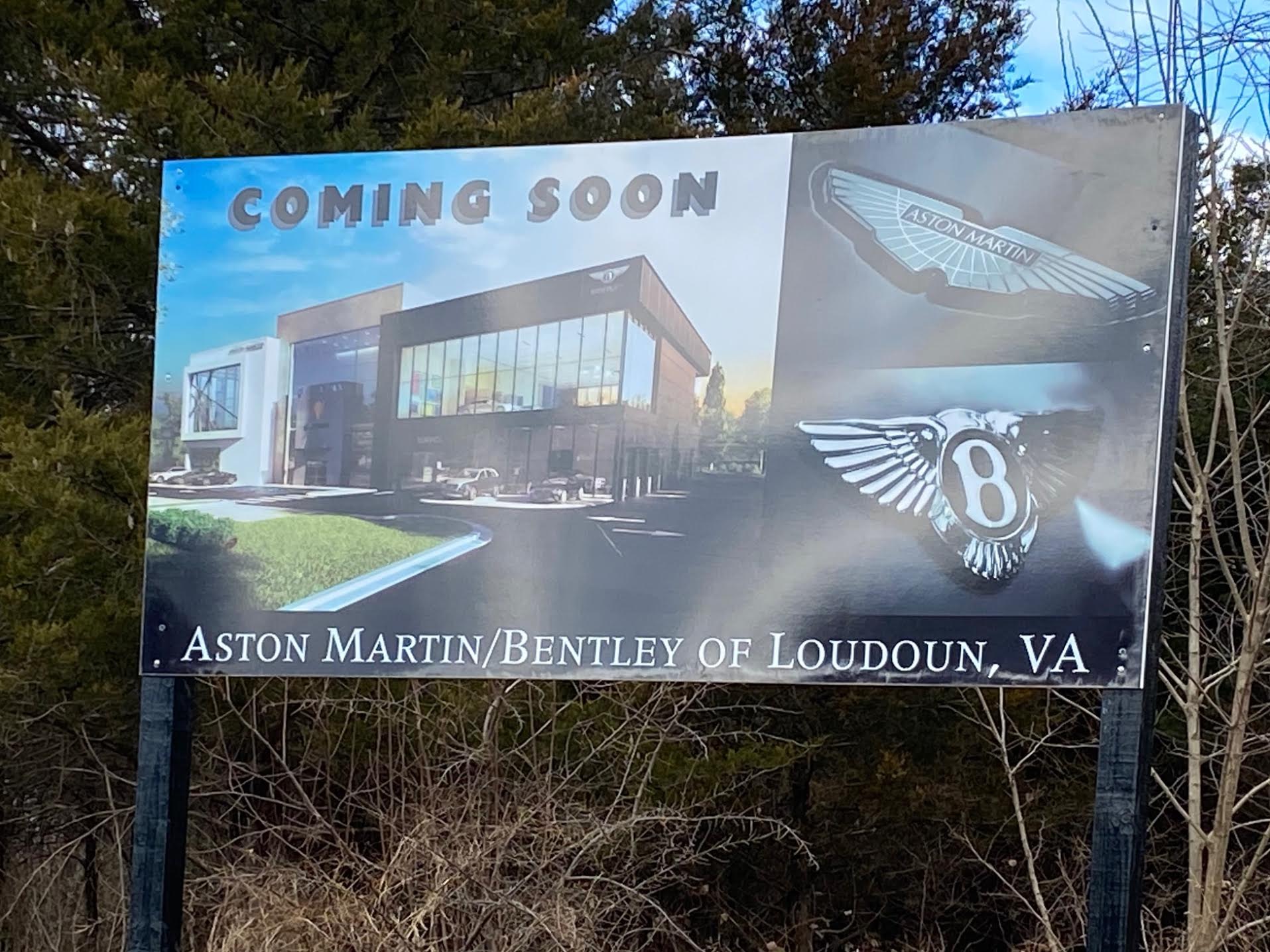 The Burn first told you about the dealership nearly a year ago. As most folks know, Aston Martin and Bentley are two luxury British automobile brands. Karma and Koenigsegg are less well known outside of high-performance car enthusiast circles. Karma is a California-based brand while Koenigsegg is a Swedish company. These cars usually have price points starting in the six figures and some models — particularly Koenigseggs — can run into the seven figures. 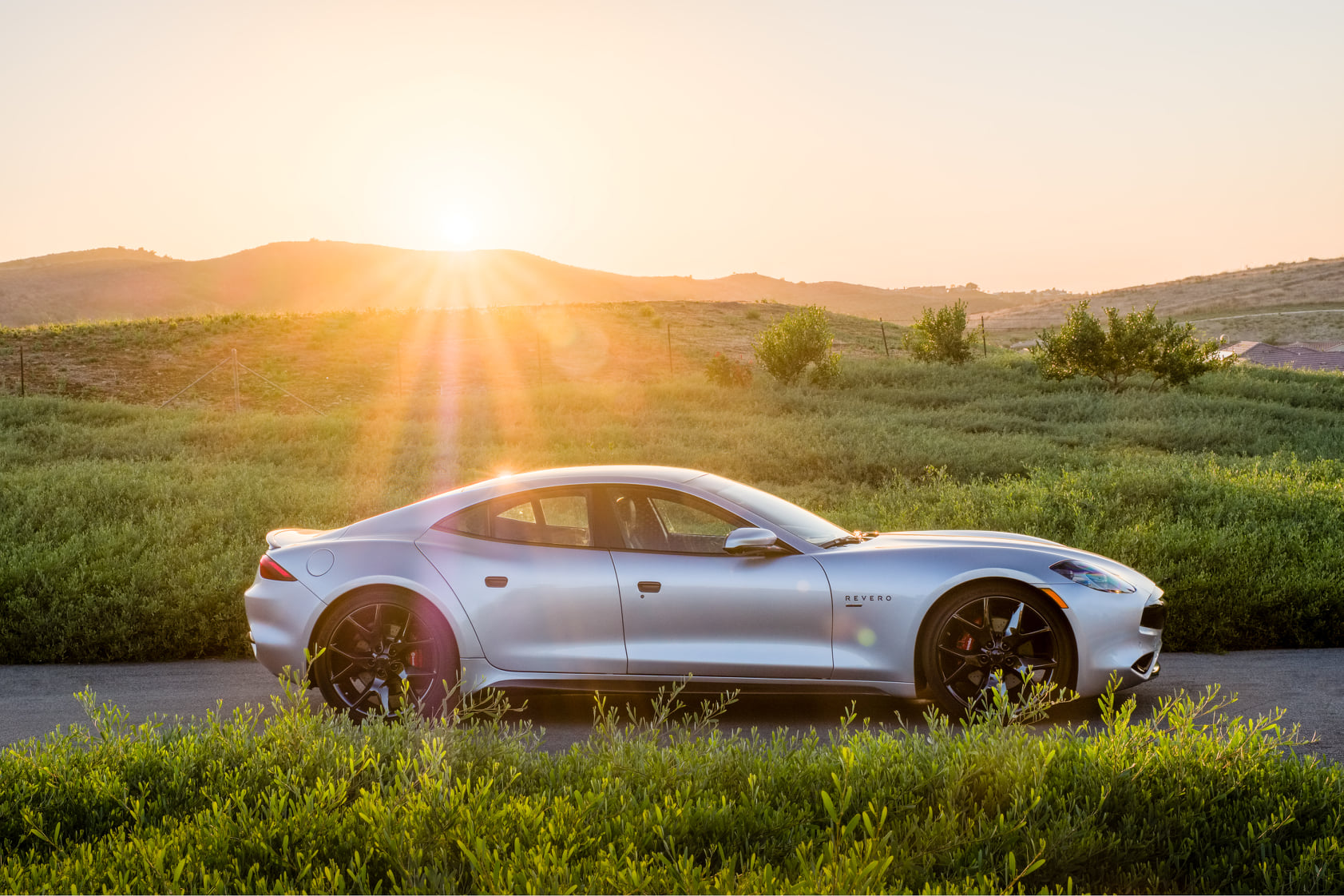 The groundbreaking on the 42,000 s.f. facility is scheduled for February 17 and the dealership should open up sometime later this year.

The new luxury dealership will include a 42,000 s.f. facility off Route 7.

The new dealership is looking to build on Russell Branch Parkway.