We like to joke that The Burn is Loudoun’s leading source for fried chicken news (even though it’s true), so we wanted to alert you to a development just down the road in neighboring Herndon. Pollo Campero, an international fried chicken chain, is moving its Herndon restaurant to a more prominent location, and bringing it a little bit closer to Loudoun chicken fans. 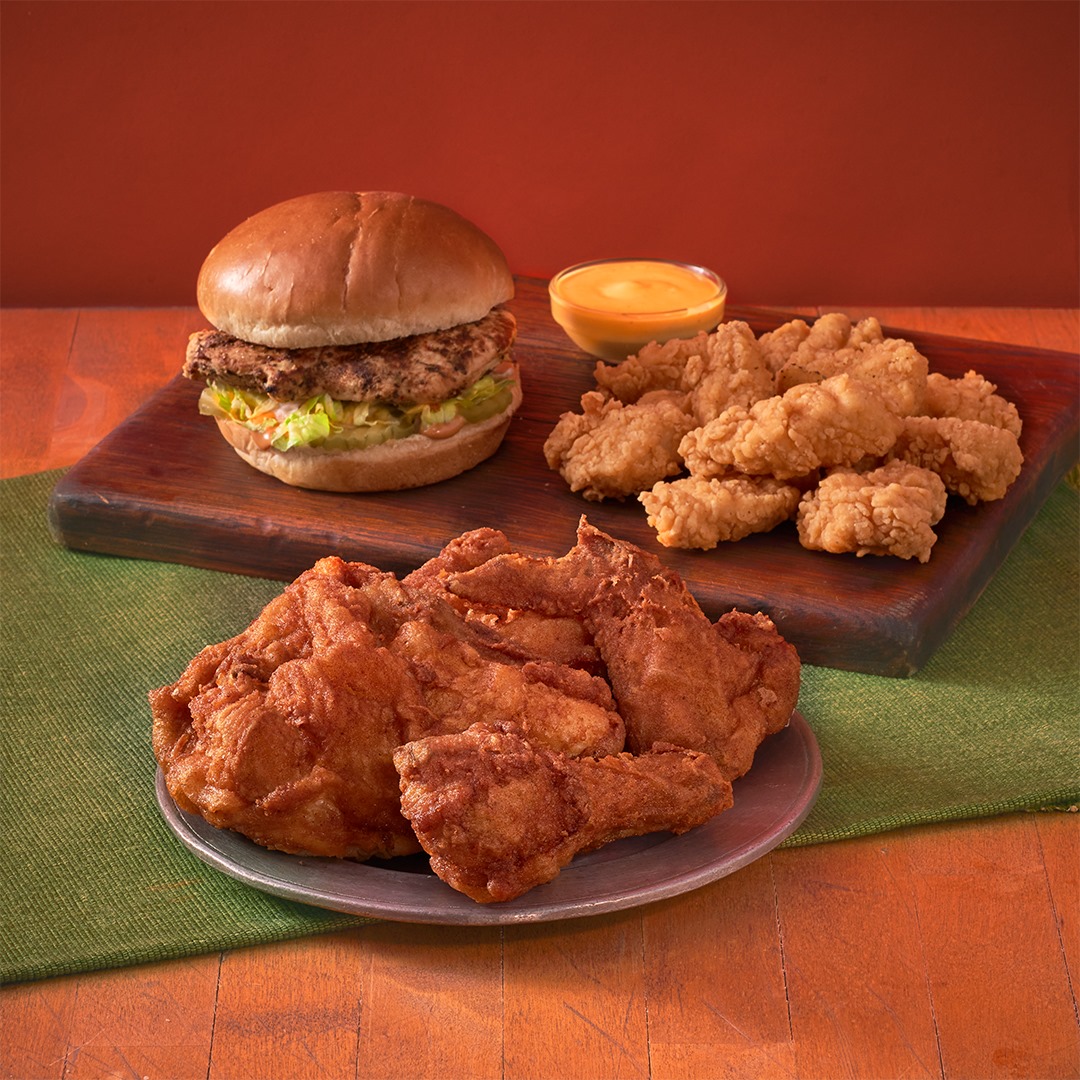 Herndon has had a Pollo Campero location at 496 Elden Street for ages. Now, comes word that the restaurant is moving roughly seven blocks — a little over a mile — down Elden Street to the busy business corridor just off 267 at Exit 10. It will apparently be taking over a former auto repair shop spot. The news was first reported by the Reston Now website.

The new 2,900 s.f. restaurant will include a dining room, a patio, a drive-thru lane and — in a sign of the times — a walk-up window where people can pick up their food orders. 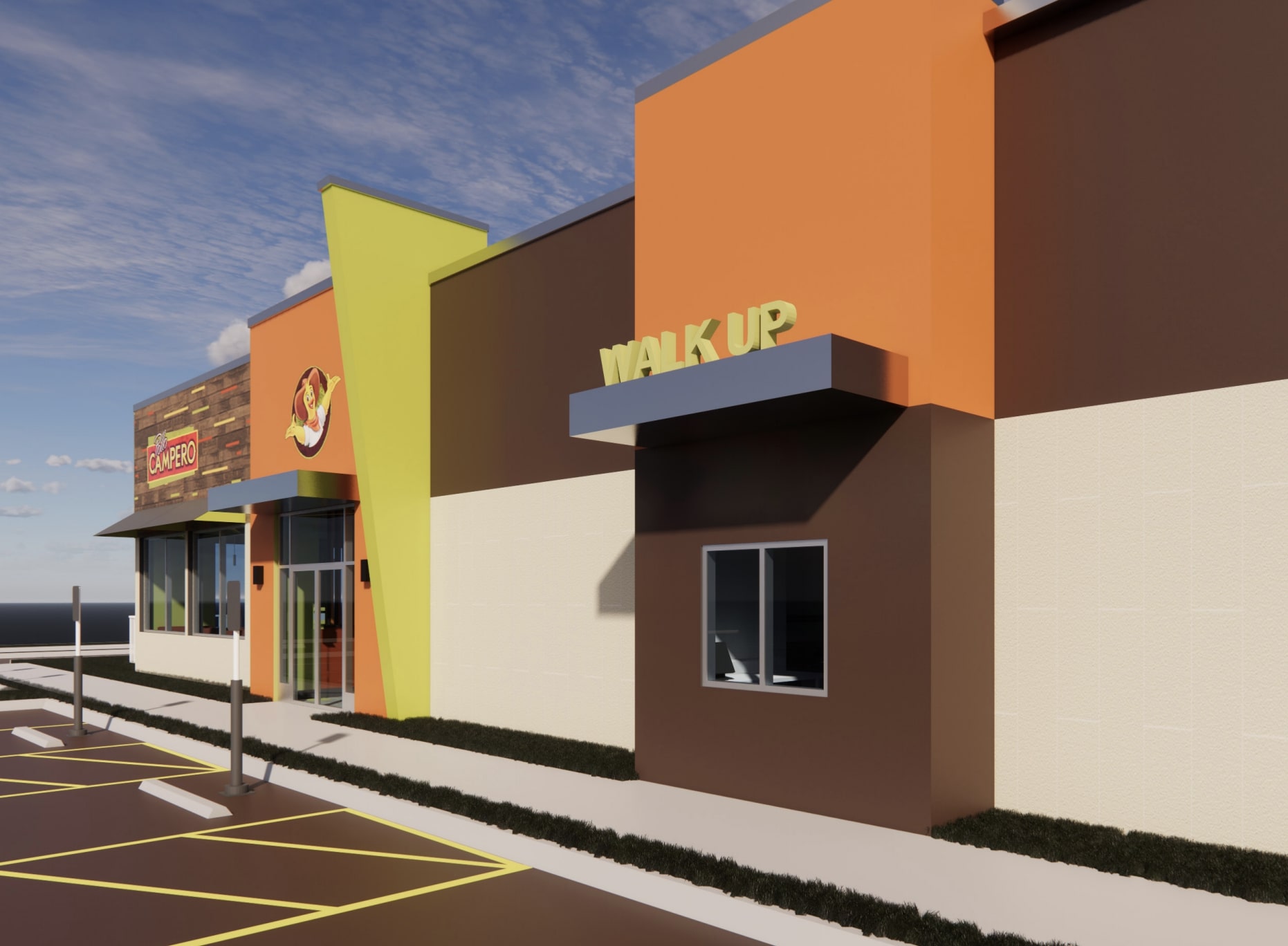 Pollo Campero was originally founded in Guatemala, but is now based in Dallas. There are nearly 400 locations around the world, with more than 70 in the United States. Besides the Herndon location, there is also one in Manassas. The Latin American-themed menu at Pollo Campero is focused on its signature fried chicken, but also includes Citrus Grilled chicken, sandwiches, salads, empanadas and more. You can see the full menu here. So far, there’s no official word on when the new Herndon store will open.