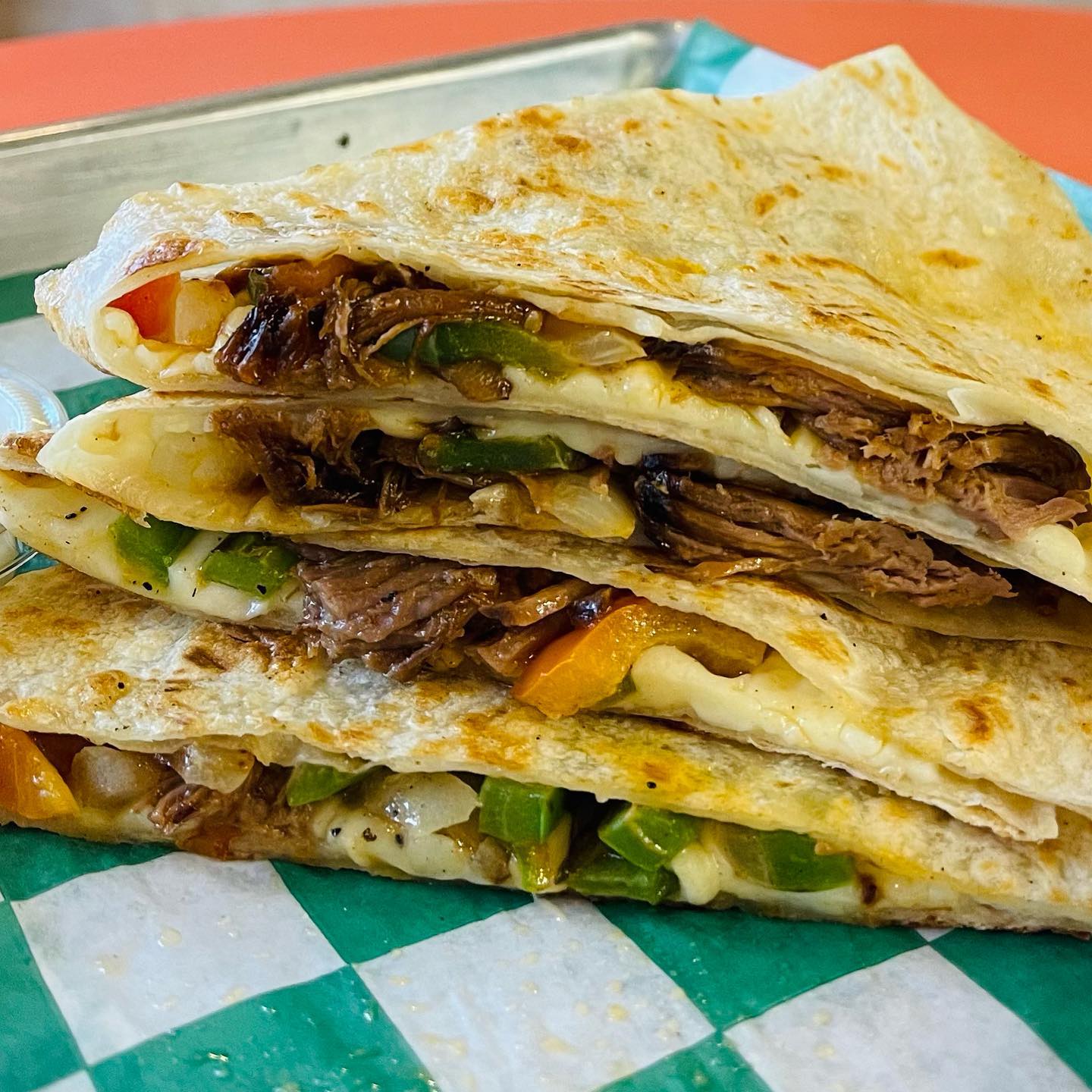 A small DC taco chain is expanding into the suburbs and they’ve chosen a spot in Leesburg for their latest location. It’s called Bandit Taco and they’re coming to the Village at Leesburg.

Bandit Taco is taking over the former Flame Kabob space. That’s across the street from Bowlero and near the CMX Cinemas (former Cobb movie theater). Bandit Taco has two locations in the District — one in Tenleytown and one on New Hampshire Avenue. Now, they will be adding Leesburg to the list. 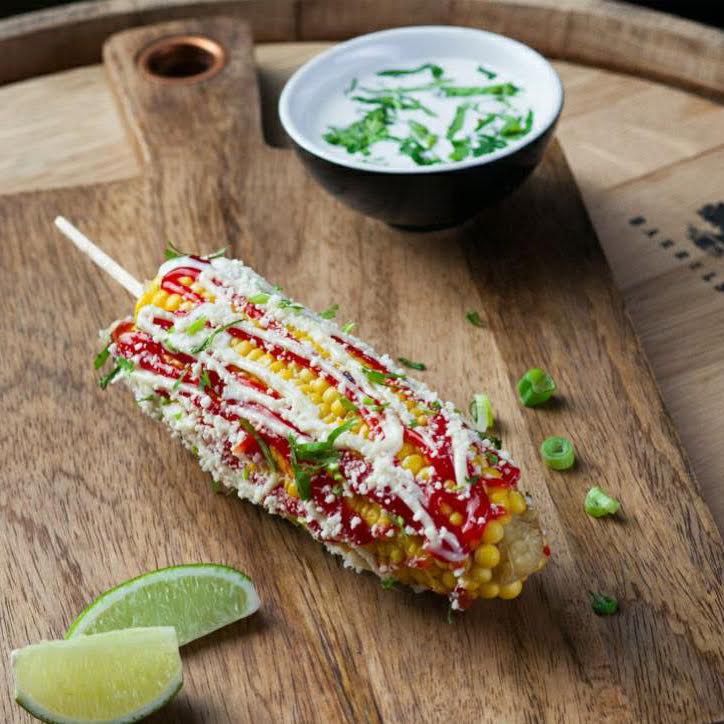 The menu at Bandit Tacos appears to focus on street tacos with a wide variety of fillings — skirt steak, adobo chicken, Korean beef, carnitas, baja fish, wild mushrooms and more. According to the website, the brand’s most popular taco is its crispy shrimp taco served on a flour tortilla, topped with pickled cabbage, lemon saki and garnished with cilantro and scallions. The menu also has burritos, quesadillas and bowls. You can see the full menu line-up here.

The deal with Bandit Taco has just been announced, so no word yet on when an opening date might be. Stay tuned! 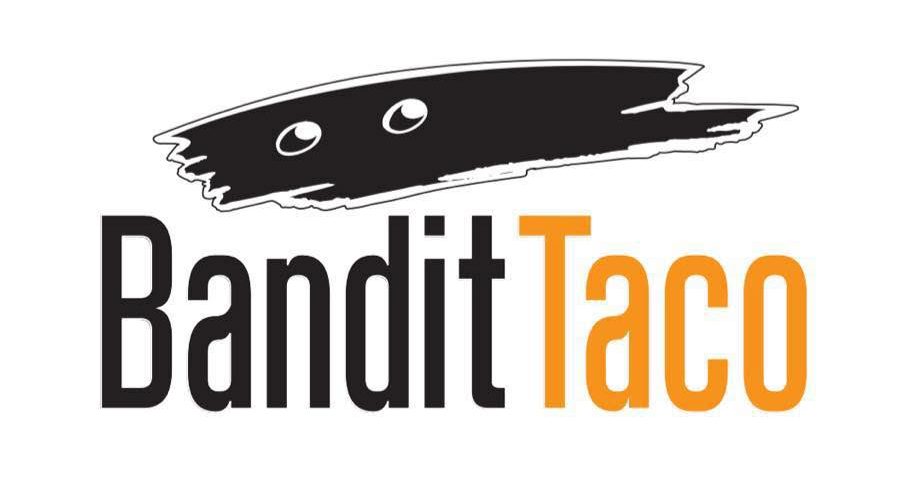 Voting has opened in the annual Best of Ashburn contest