The CEO of JK Moving and his wife are set to purchase the historic river ferry. 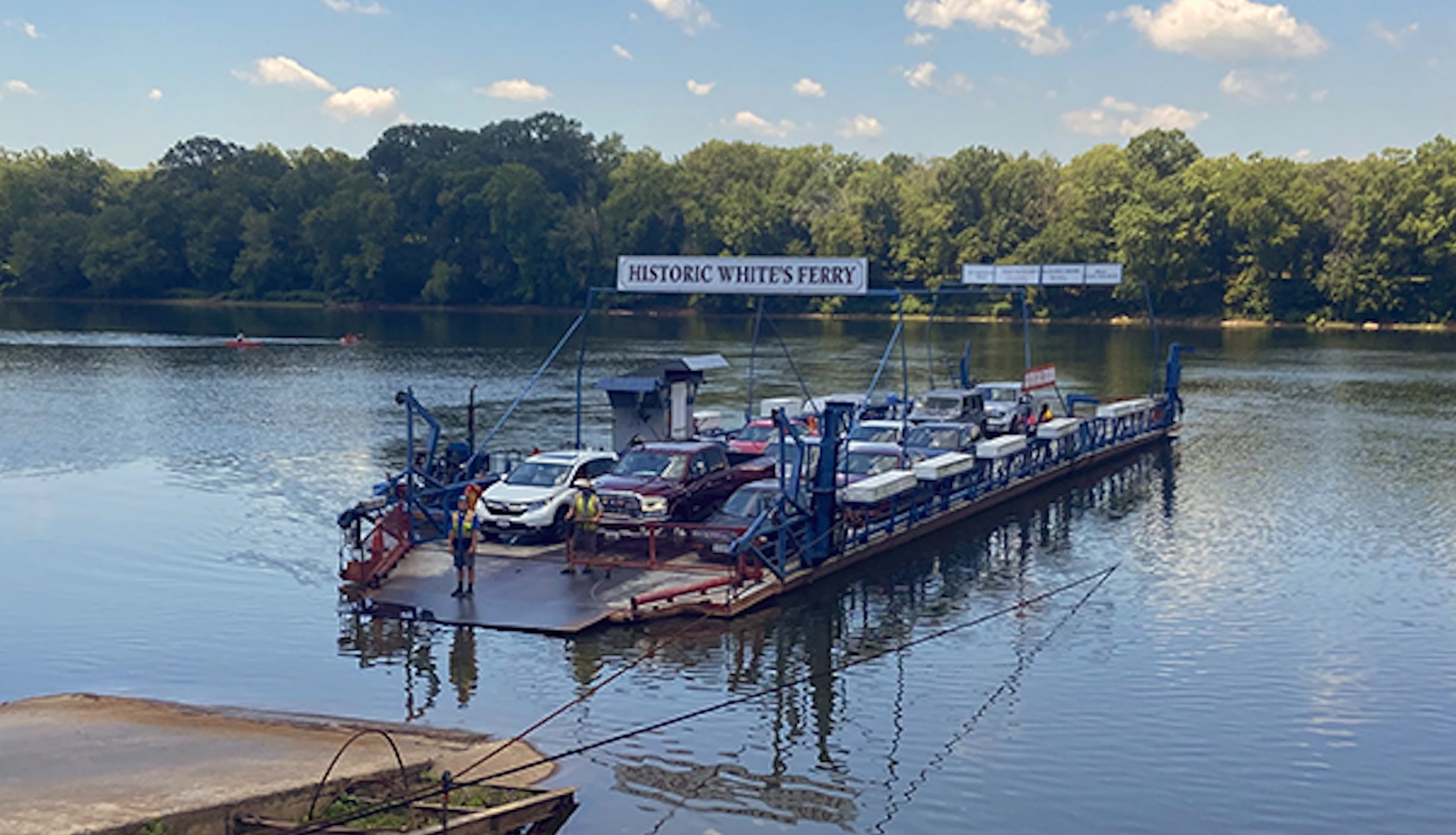 A deal has been struck to save the historic White’s Ferry near Leesburg. Chuck Kuhn, the CEO of JK Moving, and his wife, Stacy have reportedly reached a deal to buy the ferry with the intention of returning it to operation. The ferry dates back to the 1700s and, in recent years, has shuttled up to 1,000 vehicles a day across the Potomac, back and forth between a point north of Leesburg and the opposite Maryland shore.

The news was reported today by the Washington Business Journal. According to the WSJ, the deal includes the purchase of the ferry, the White’s Ferry store, and the landing site on the Maryland side. A deal will still have to be worked out with the landowners on the Virginia side. It was a dispute between the landowner and the previous operators that led to the ferry service shutting down in December. See our coverage of the shutdown here.

If the deal goes through, the ferry service could reportedly resume in a matter of weeks, once some needed repairs are made.

Mimi's Cafe in Sterling appears to be closed for good