The new establishment is a sister restaurant to the Parallel Wine & Whiskey Bar next door.

The new Parallel Party Bar — a sister establishment to the Parallel Wine & Whiskey Bar next door — has opened for business in the Broadlands Village Center in Ashburn. That’s on the northeast corner of Claiborne Parkway and Broadlands Boulevard.

The Burn first told you about the Party Bar last May. The idea came about because the original Parallel was often packed on Thursday, Friday and Saturday nights. More diners wanted in than the space could hold. So when the restaurant next door closed, the Parallel team saw an opportunity.

Now, the two Parallels face each other across a courtyard. Both feature large outdoor patios and big garage door style facades that can be opened to create a flowing indoor/outdoor space — something that will definitely prove attractive during the coming months when people are still wary of being in closed up quarters. The new Party Bar basically doubles the capacity, with roughly 300 indoor and outdoor seats between the two locations. 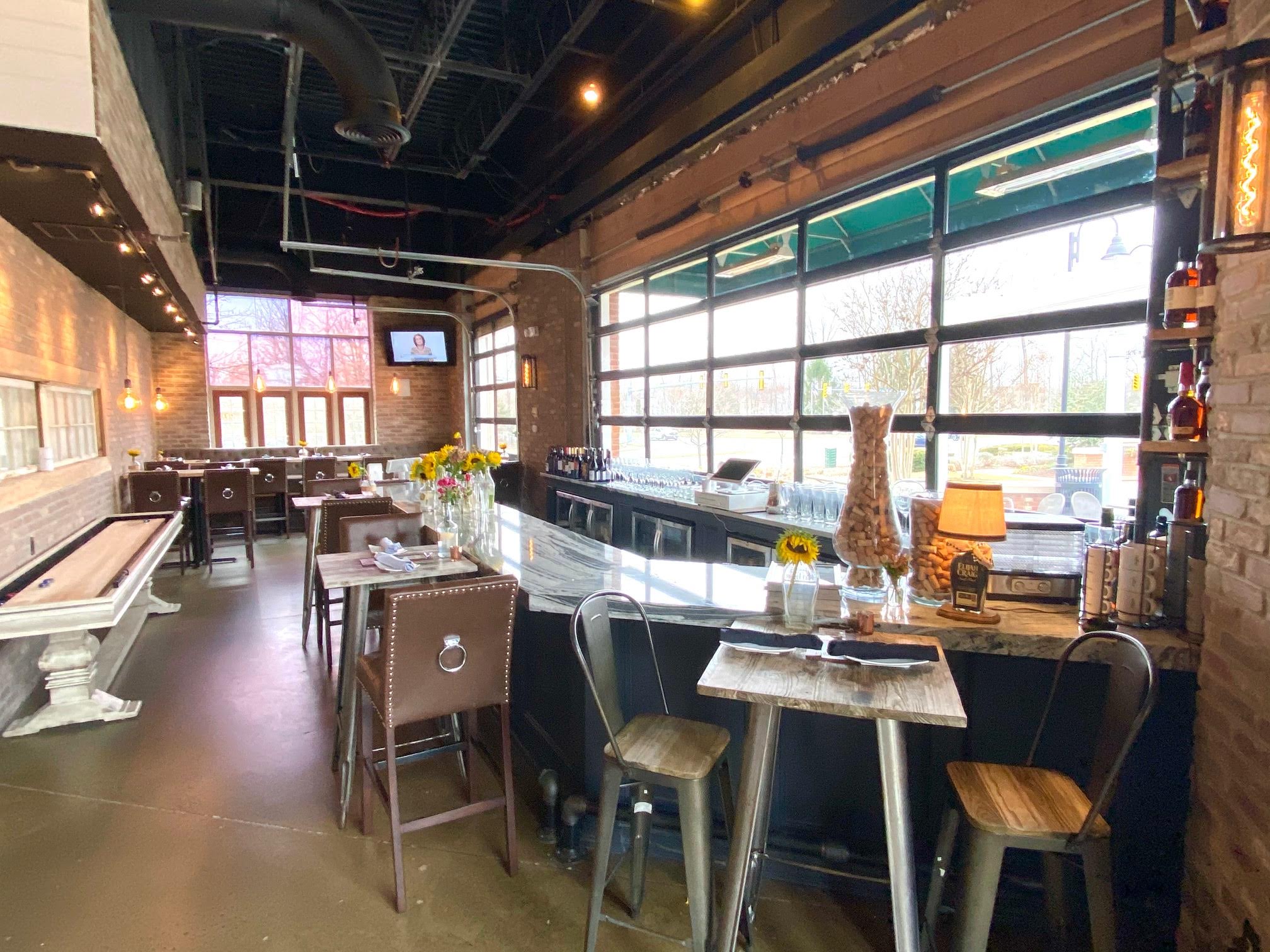 We’re told the menus between the two restaurants are pretty similar, but the Party Bar has a simpler bar menu, with fewer whiskeys. However, it also offers beers on tap, something the original Parallel doesn’t have. At the moment, the original Parallel is temporarily closed for some remodeling and guests are being served at the new Party Bar.