The movies starred actress Lori Loughlin, who got caught up in the Varsity Blues scandal. 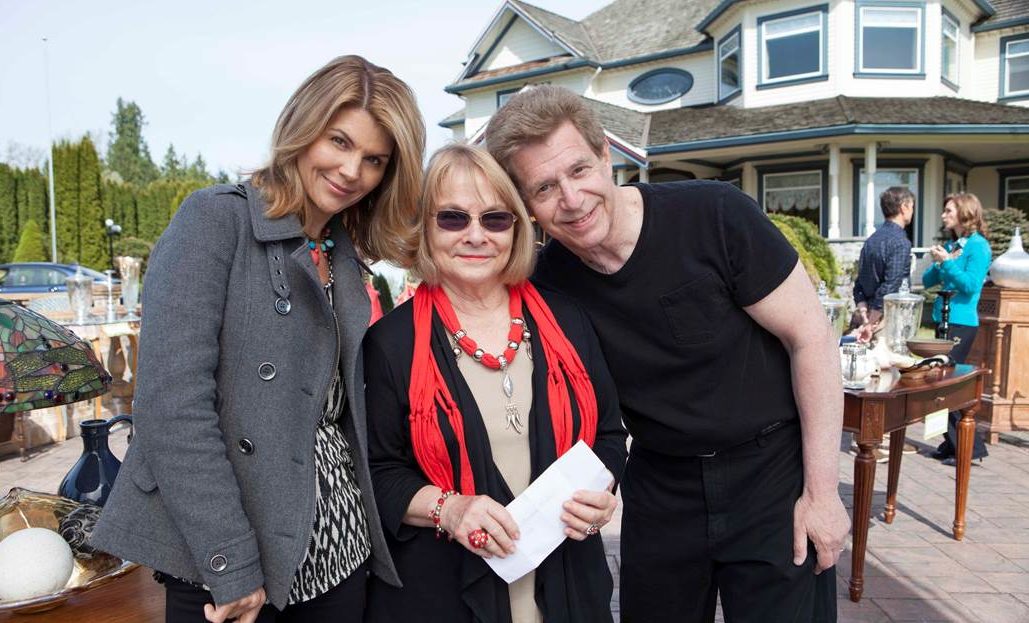 MYSTERY, SHE WROTE
By Will Pfeifer

For years, Weinert, who lives at Ashby Ponds in Ashburn, has been writing novels inspired by her passion for garage sales. And rummage sales. And estate sales. And any other event where old belongings are given a new life. Her debut novel, “Garage Sale Stalker,” was published in 2014, followed by “Garage Sale Diamonds” (2015), “Garage Sale Riddle” (2016) and her latest, “Woman at the Garage Sale,” which hit the shelves in October. Four books in all. 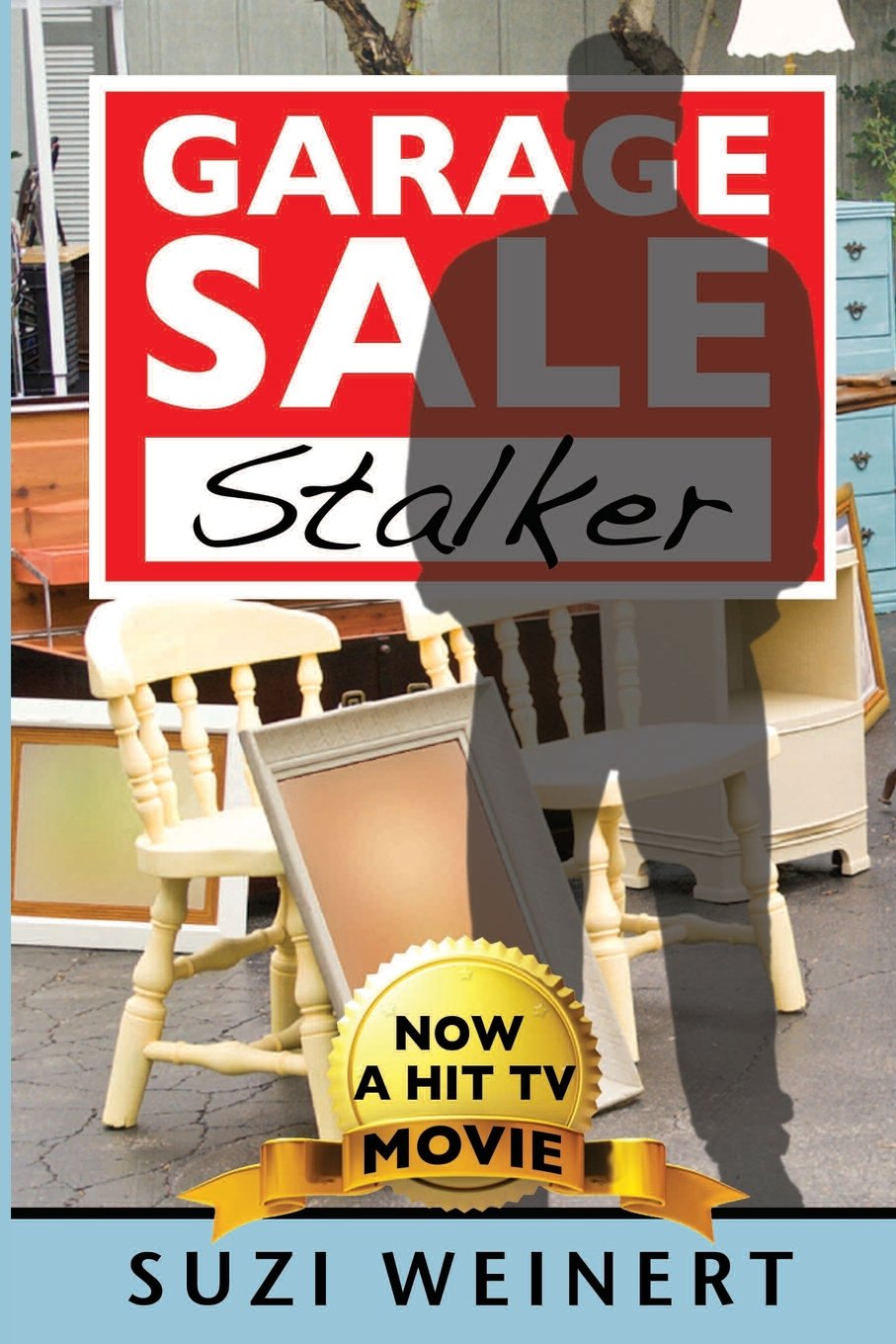 You might not think of garage sales as settings for murder and mystery. Weinert didn’t either, until one day, several years ago, when she stopped by a sale in rural Virginia — “unadvertised, no classified ad or Craigslist, just a sign in the yard,” she recalled.

“I drove up the long, winding gravel driveway to an old, old house some distance from the road,” Weinert said. Knowing unadvertised sales hold the promise of offbeat items, Weinert was eager to check it out. She opened her car door and stepped into the driveway. And then…

“I felt a prickle of electricity,” she said. “Like I was getting a message. And that message said, ‘You could disappear right here, and no one would ever find you.’”

Weinert “rocketed” out of there, mostly shaken, somewhat baffled and a bit inspired. When she got home and told her husband, Don, a retired Army general, he suggested she write it down. So, she did, with no plans to do anything but get the unnerving moment out of her head.

“But once I started with that little one-pager, pretty soon I had six pages, then two chapters,” she said. And then, before Weinert realized it, she was writing a book. Something she’d never done — or even considered doing. But she was an avid reader, so she knew a book needed three things: “a main character, a plot and riveting excitement.”  And she knew how she could deliver that excitement for her heroine, Jennifer Shannon.

“Going to garage and estate sales could get her into terrible trouble,” Weinert said. “Anything she buys and anyone she meets could lead to mystery and excitement.” 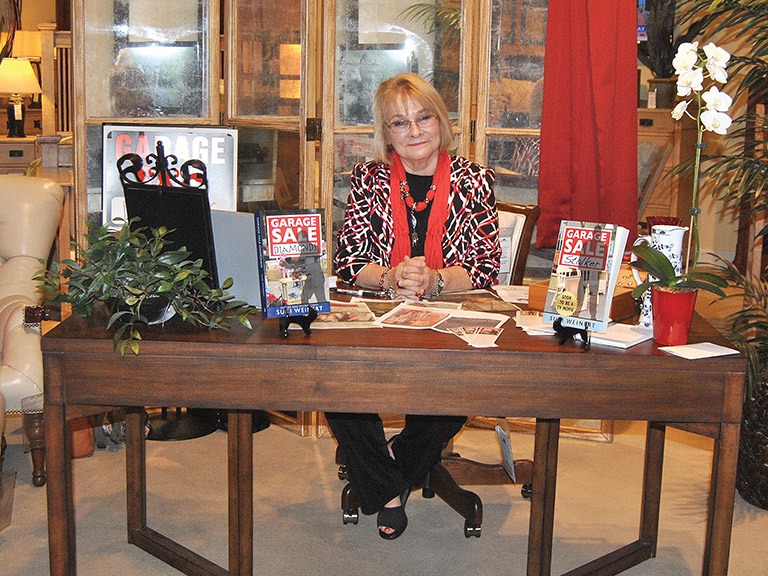 Weinert’s knowledge of those sales stretches back decades. Growing up as an Air Force brat and marrying a career Army officer meant plenty of time in military thrift stores, garage sales and rummage sales. She knew the territory. Now it was just a matter of putting it on paper. It took Weinert five years to finish her manuscript, then two more to find a publisher. Every time she considered giving up, though, “something kept drawing me back like a magnet,” she said.

The work paid off in “Garage Sale Stalker,” which was inspired by that creepy moment years ago. Weinert conceived the plot by imagining what might have happened if she hadn’t driven away that day. To flesh out her story, she had to imagine a villain, which led her to research some dark aspects of human nature. Weinert didn’t want to write frivolous escapism. She wanted to address real issues, including child abuse, elder abuse and terrorism.

When the Hallmark Movie Channel discovered Weinert’s books, they knew they had an intriguing concept on their hands, but that “big boy” realism became an issue. Though the producers knew the books would provide ideal inspiration for TV movies, the stories would have to be toned down. Way down.

“Hallmark has a different policy,” Weinert said. “Offend no one.” 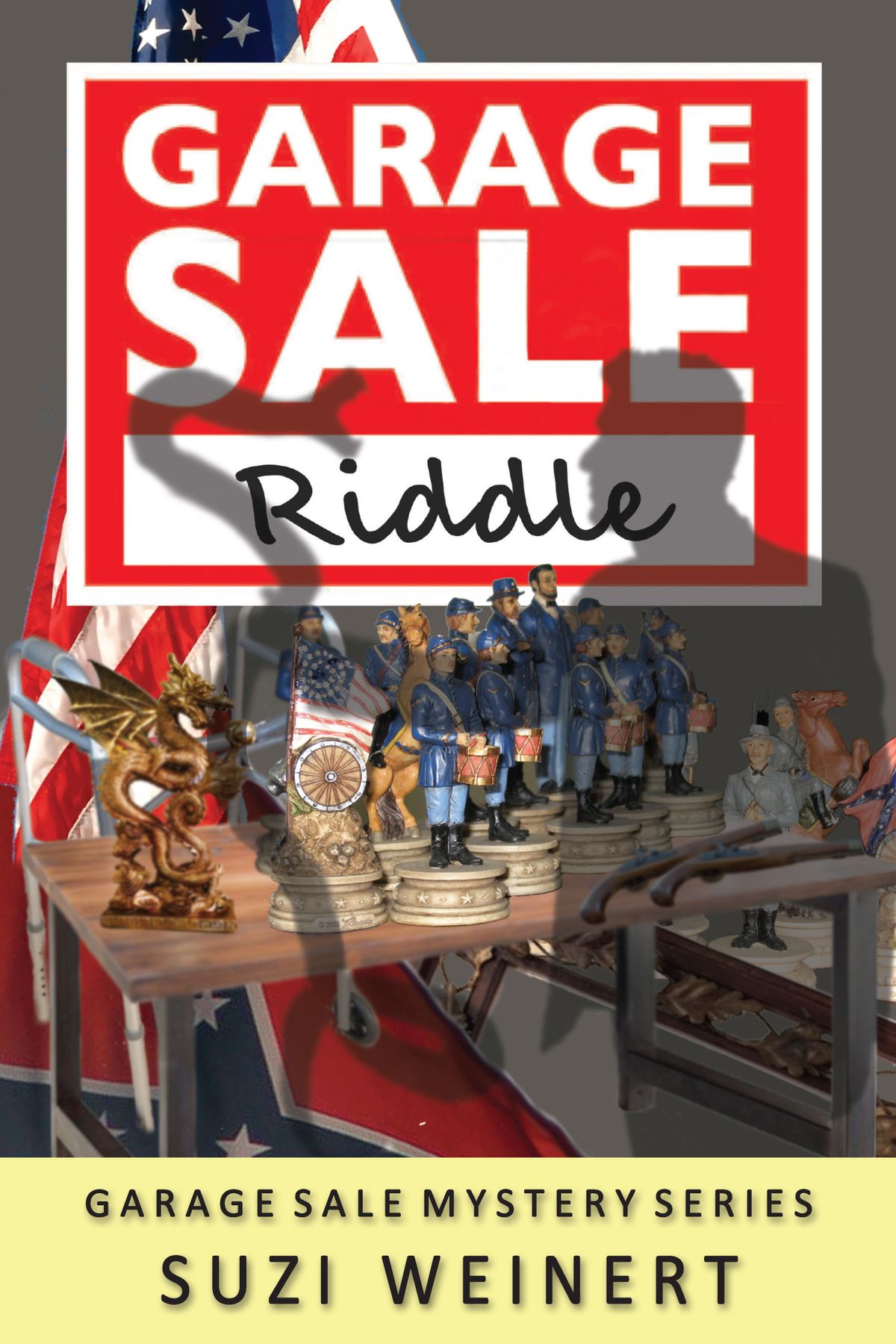 So, the channel brought writers to make the novels what Weinert calls “Hallmark acceptable.” The result? Fifteen movies that aired between 2013 and 2019, featuring Weinert’s Jennifer Shannon as the heroine, played by none other than Hallmark staple Lori Loughlin. The series was so successful that the channel eventually changed its name to “Hallmark Mysteries & Movies.” But that success collided with the real world when Loughlin, in Weinert’s words,  “became a naughty girl,” pleading guilty in a college admission scandal. That meant an end to the “Garage Sale Mysteries” movies, at least for now.

“Hallmark is careful not to align itself with anything suspect. But she’s paid her dues to society,” Weinert said. “Whether Hallmark will see it that way, who knows?”

To find out about what Weinert says about starting a writing career late in life and the possibility of a future Garage Sale Mystery book, see the rest of the article over at the Ashburn Magazine website here.