At long last, it’s officially Bo Time. The new Bojangles restaurant in Sterling opens for business this morning, Monday, March 29. While the date had been heavily buzzed about, it was officially embargoed — meaning not reportable — until this morning. The Bo team put up sail signs announcing the news late Sunday night. 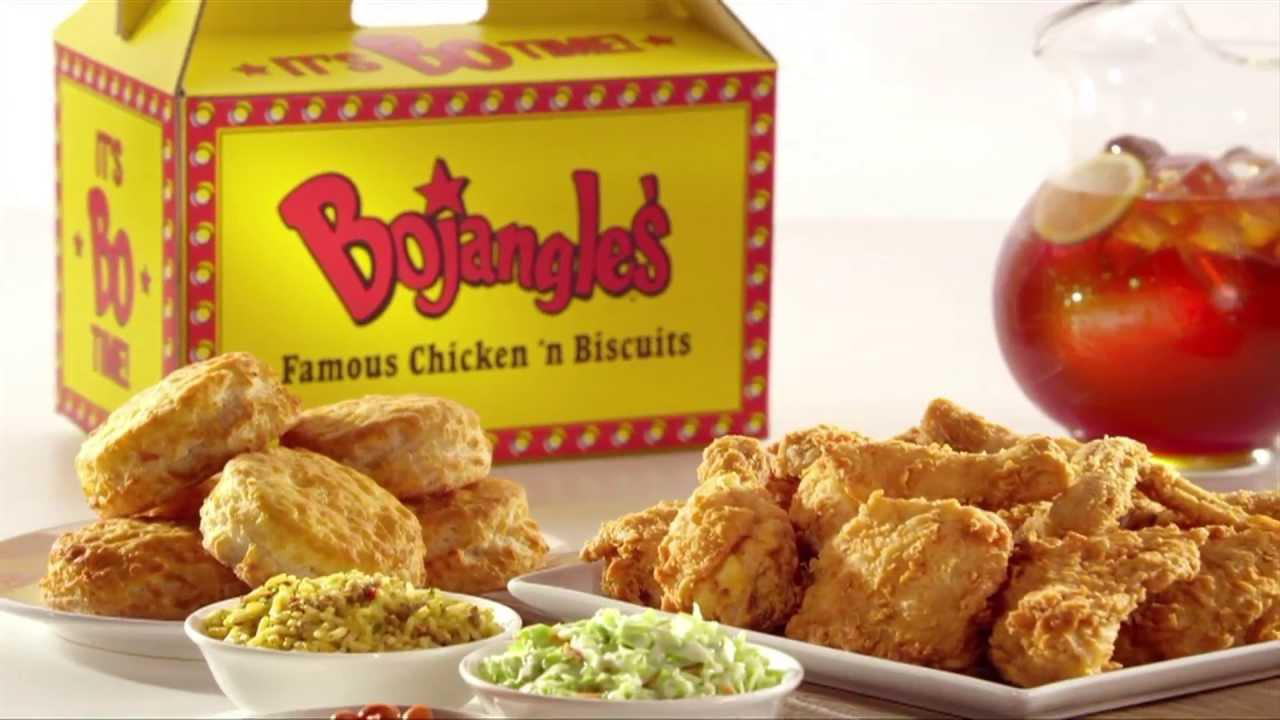 Regular readers know The Burn was the first media outlet to break the news back in 2019 that the popular national chain was bringing a location to Loudoun County. While Bojangles may be best known for its zesty fried chicken, the brand is equally popular for its buttermilk biscuits made in-house and its many breakfast sandwiches, including a popular country fried steak biscuit. 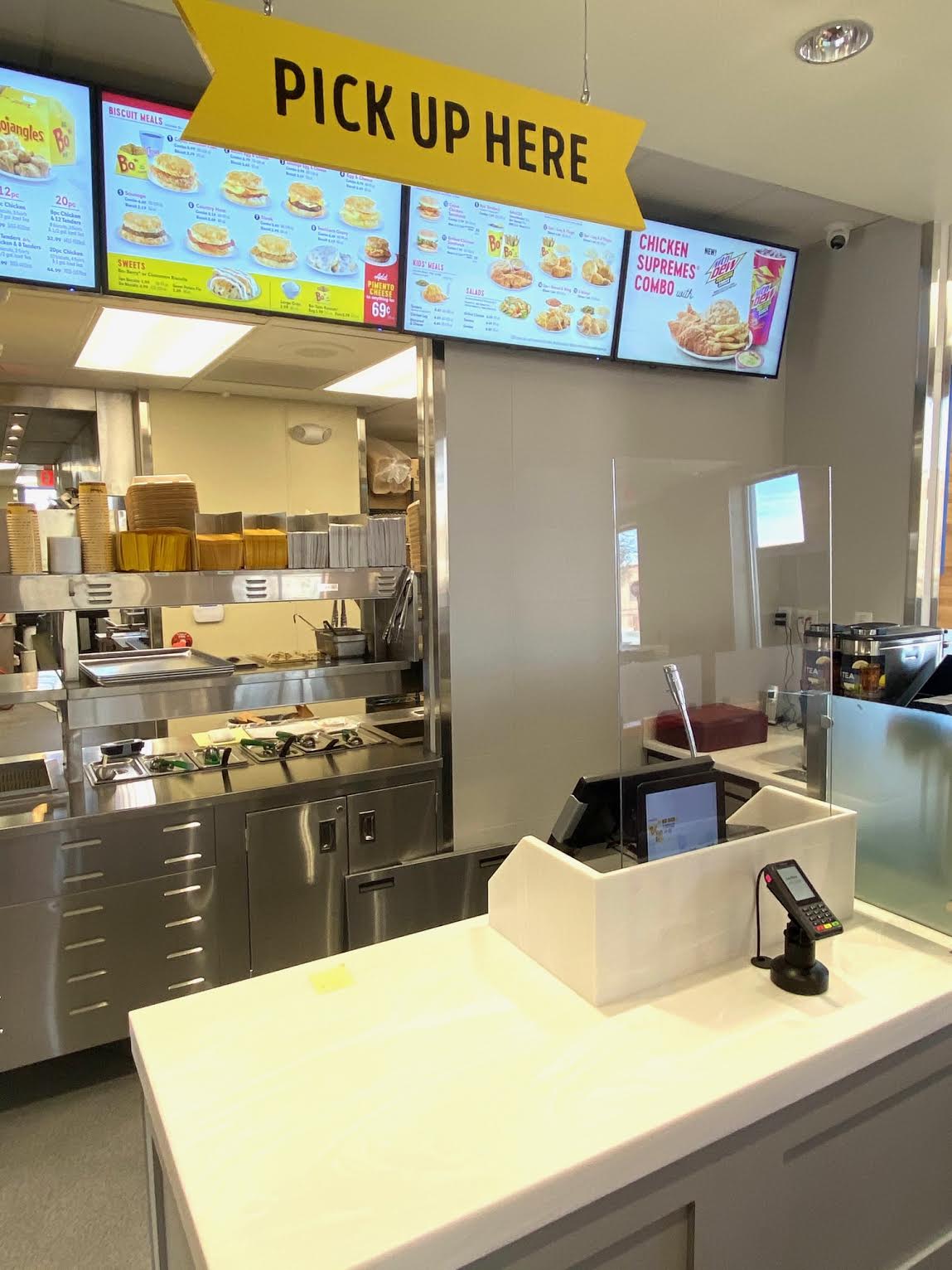 The counter at the new Bojangles in Sterling.

The Burn gave you a sneak peek inside the new store earlier this month. (You can see that story here.) There are more than 750 Bojangles locations, primarily in the Southeast, for the North Carolina-based brand. The Sterling location — which is in the Potomac Run Plaza between Target and Costco — is the first location in the Northern Virginia suburbs of DC in many years. Up until today, the closest locations have been in Winchester and DC. The owners of the Sterling store have plans for future Bojangles locations in Northern Virginia, but say no additional spots have been chosen yet.

The Burn got a sneak peek at the new restaurant, the first in Loudoun County.

One thought on “At long last, Bojangles officially opens today in Sterling”