The Leesburg operations will all transfer to a new location in Sterling that will open later this year. 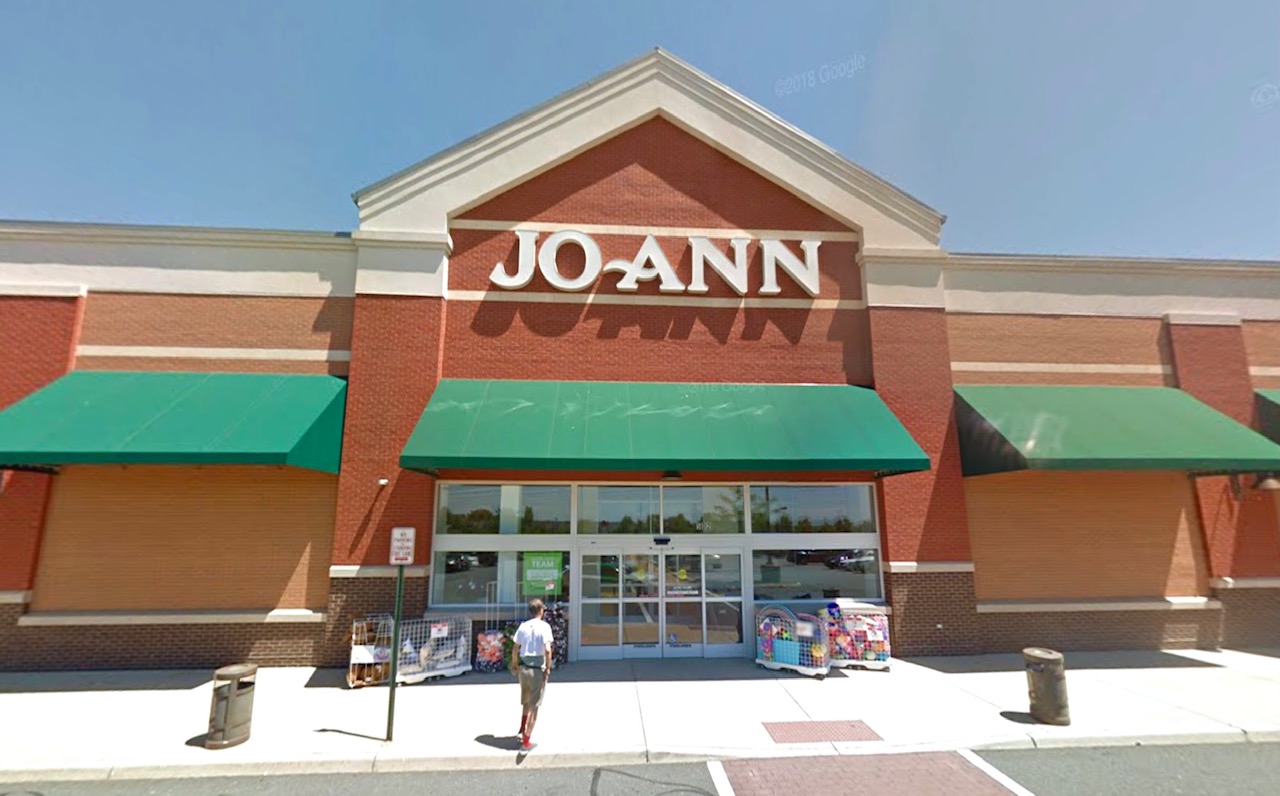 It looks like Sterling’s gain is Leesburg’s loss as word comes that JoAnn Fabrics will reportedly close their nearly 35,000 s.f. store in Leesburg at the same time as a new, jumbo JoAnn store opens in Sterling.

It was just earlier this month that The Burn reported that the Sugarland Crossing shopping center off Route 7 in Sterling was getting a new JoAnn store, likely later this year. And there have long been rumors that the JoAnn store in Leesburg would close. But the link between the two wasn’t clear until now. The Leesburg store space has gone on the market as available for lease starting in August and an employee at that store says they will be moving the operations to the new Sterling location once it is built and ready.

The Leesburg JoAnn location opened in 2008. It’s located in the Fort Evan Plaza II shopping center and is the largest tenant by square footage, so filling that spot will likely be a top goal for the landlord.