The popular design-your-own pizza place is opening a store in Sterling. 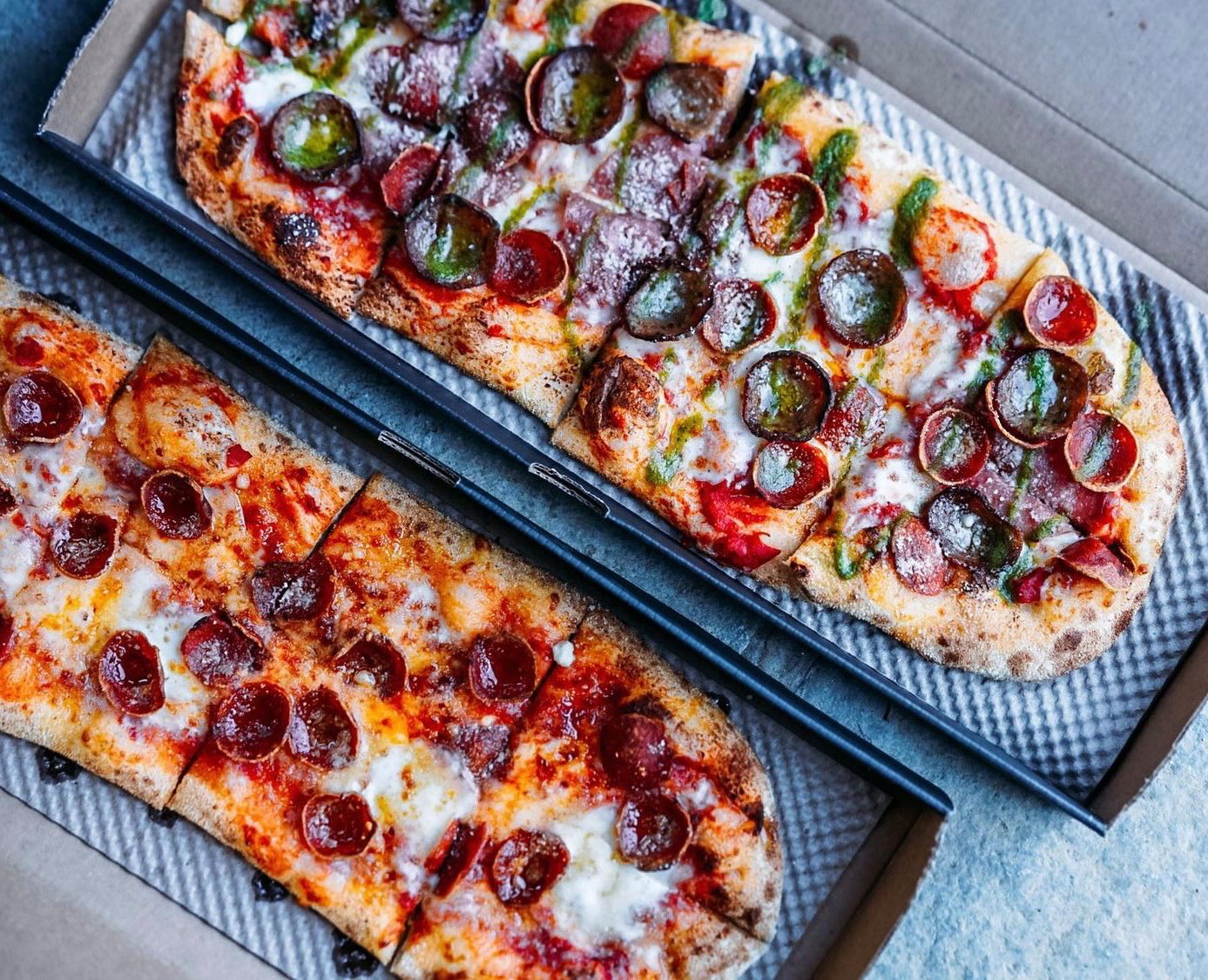 Work is underway on Loudoun County’s first &pizza location (not counting a couple of locations at Dulles International). The popular design-your-own pizza place is opening a store in the Dullese 28 Centre, between Chick-fil-A and Potbelly. That’s the same center with the Target and the Wegmans near Waxpool Road and Pacific Boulevard in Sterling. 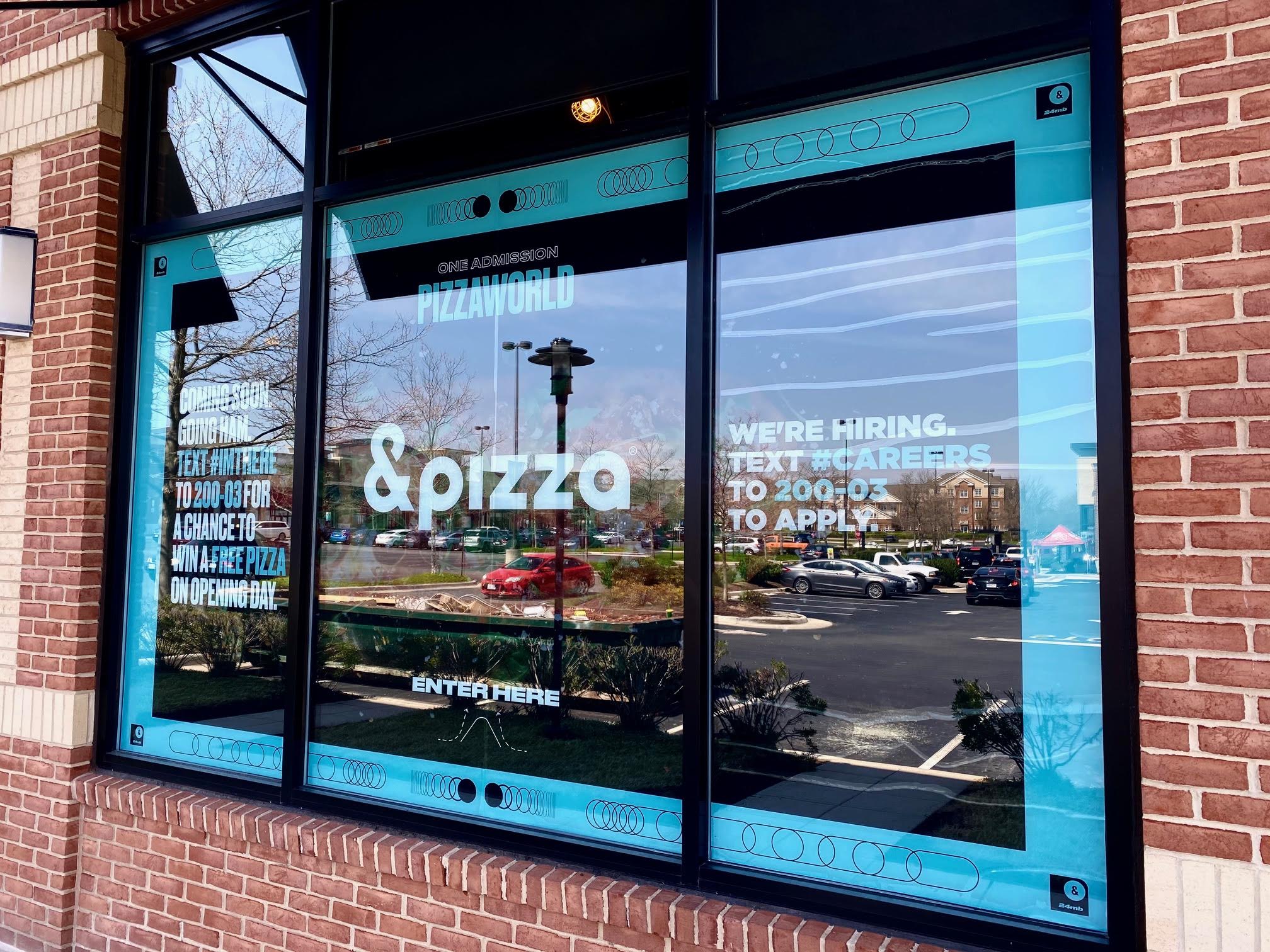 The Burn broke the news about &pizza moving into the area back in February. The DC-based brand has roughly three dozen locations in seven states and the District. The menu at &Pizza (pronounced “and pizza”) is made up oblong shaped pizzas — both curated combinations you can order by name, as well as the opportunity to design your own. The pizzas cook in a quick-bake oven. You can see the full &pizza menu here.

Work is underway on the space at the Dulles 28 Centre. The spot was previously a Sprint store, and a peek inside shows new walls are going up, while adverts on the exterior say the hiring of staff is underway. We’re told &pizza is currently targeting a summer opening for the new  Loudoun location.