The national chain shuttered its theaters last year due to fallout from the pandemic. 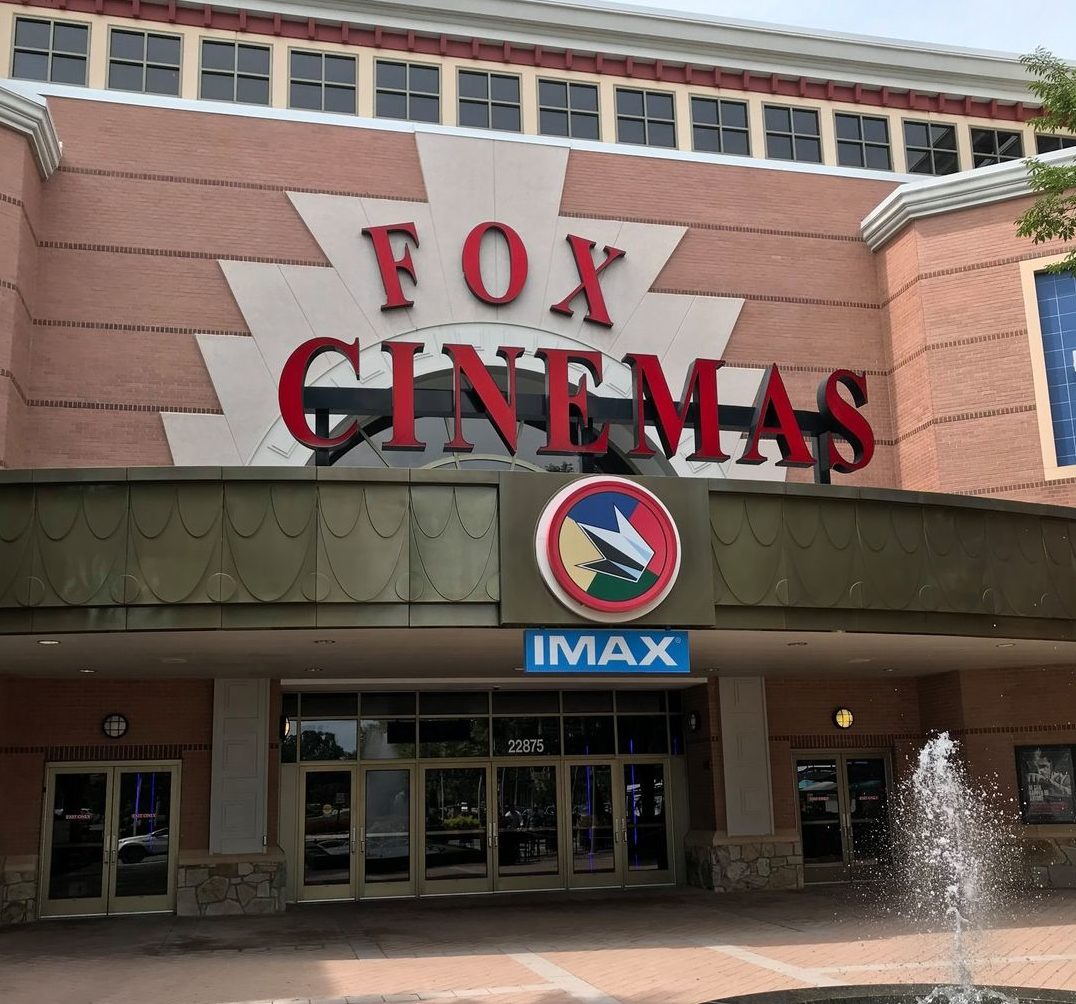 Local theaters have opened and closed a number of times during the up and downs of the coronavirus pandemic. For some time now, most of the theaters in eastern Loudoun County have been open, at least partially. The CMX Village 14 (former Cobb) at the Village at Leesburg. The Alamo Drafthouse including its pop-up drive-in theater. Even the AMC Loudoun Station 11 (former Starplex), which has been opening on Thursdays, Fridays and Saturdays.

The hold-out has been the area’s Regal Theaters, which include the Regal Fox at the Brambleton Town Center and the Regal Dulles Town Center. This is even more noteworthy because the Regal Fox has just completed a major makeover, adding a smoothie bar, a coffee bar, a cocktail bar and more, when Regal shuttered its theaters nationwide. (See our report here.)

Now we have opening dates for the Regal movie theaters. According to Regal, the Dulles Town Center theater will re-open on May 14. And the Brambleton theater will open a week later, on May 21.

The one that’s not on the re-opening list — the Regal Countryside in Sterling. Opened originally in 1996, county leaders approved a plan last year to tear down the theater and put up some townhome-style residences in its place. So it appears the Regal Countryside may have shown its last movie.