The fictional show about a criminal and his data center included a facsimile of a Loudoun Sheriff’s vehicle. 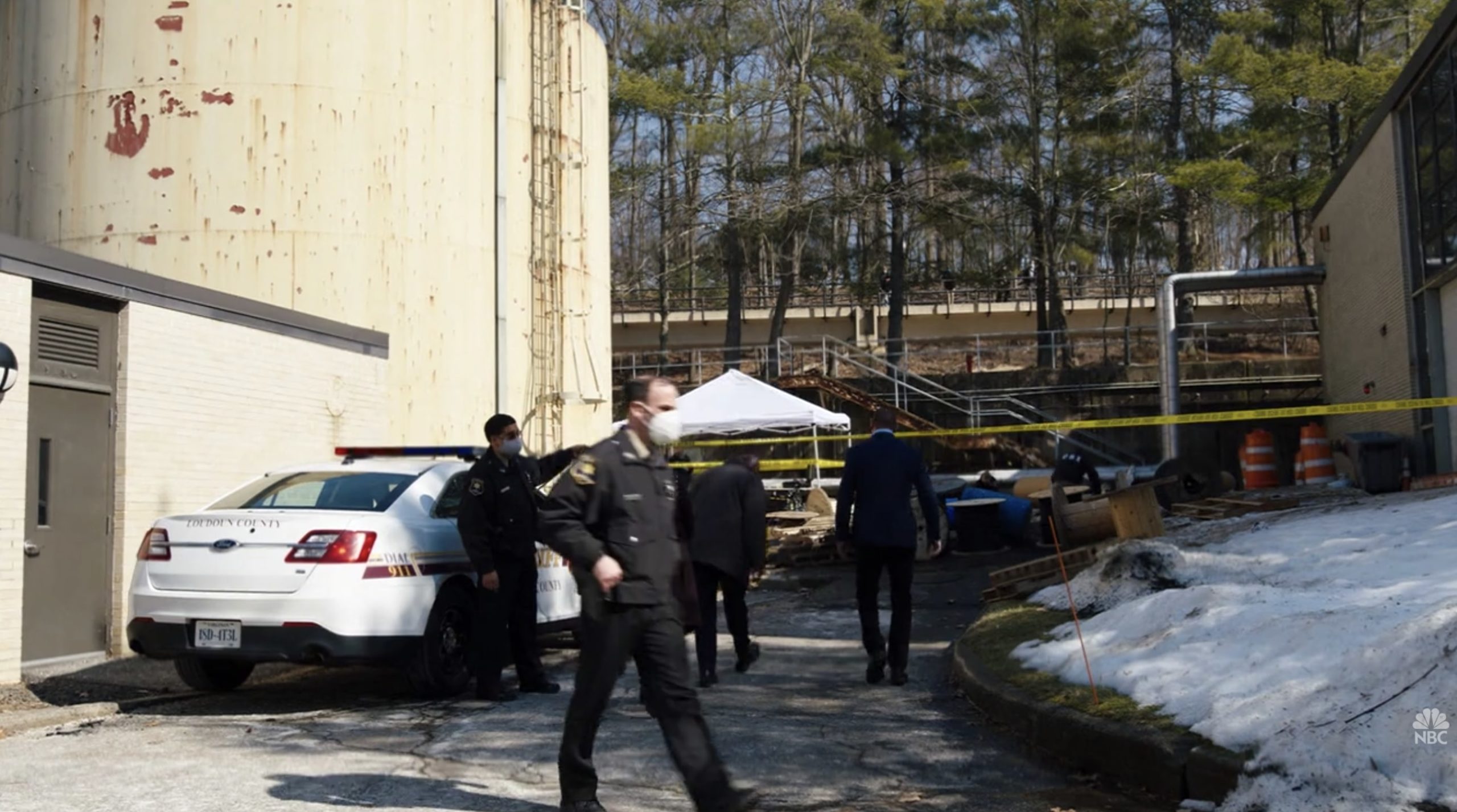 Loudoun County got some time in the spotlight this week, thanks to an episode of the newest series in NBC’s “Law & Order” franchise. The show, which debuted earlier this month, is called “Law & Order: Organized Crime” and much of the episode that aired Thursday night took place in Loudoun County. The plot centered around a data center.

Loudoun County was named dropped several times, and once referred to as a “town.” What appeared to be an actual Loudoun County Sheriff’s Office vehicle appeared in one scene, with all the familiar decals and logos on the car. We reached out to LCSO for details. “I did talk with a producer several months ago who was doing research for the episode about investigative procedures,” said Kraig Troxell, Director of Media Relations for the Sheriff. “As far as filming and patrol cars — nothing was filmed here that I am aware of and they did not use our vehicles.” One other little detail — the closed captions annoyingly misspelled Loudoun as “Loudon.” 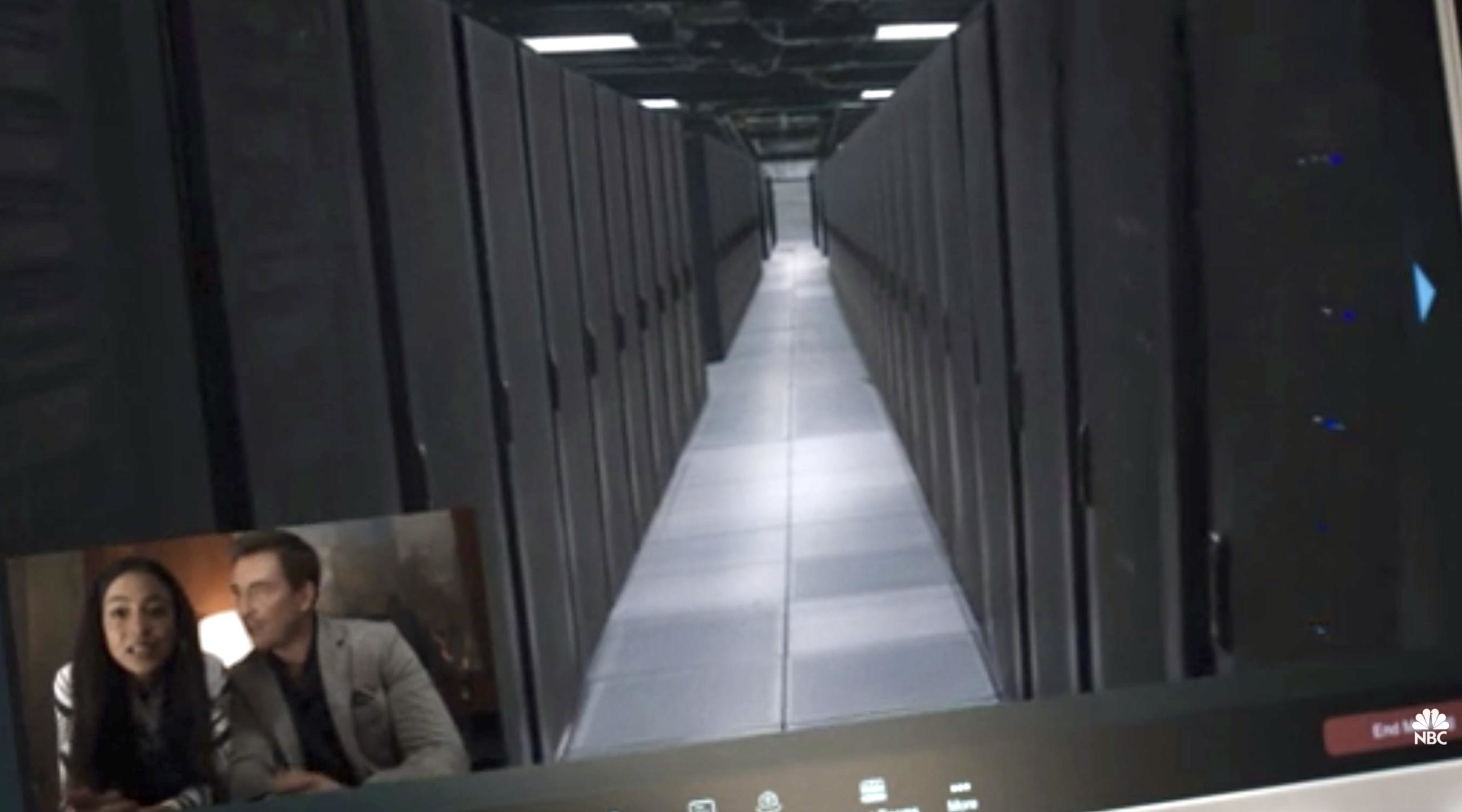 We didn’t watch the entire thing but from what we gathered, the villain (played by actor Dylan McDermott) wanted to build or operate a data center in Loudoun County that would have secretly violated EPA rules, and he needed permit approval from the “coordinator (of) business development” for “Greater Loudoun County.” When that woman wouldn’t play ball — or wanted a bigger payoff possibly — the villain had her killed. The “Law & Order: Organized Crime” team was brought in to investigate. Or something like that.

(Thanks to reader Mike K. for the news tip.)