The restaurant at the Village at Leesburg is reportedly just about ready to open. 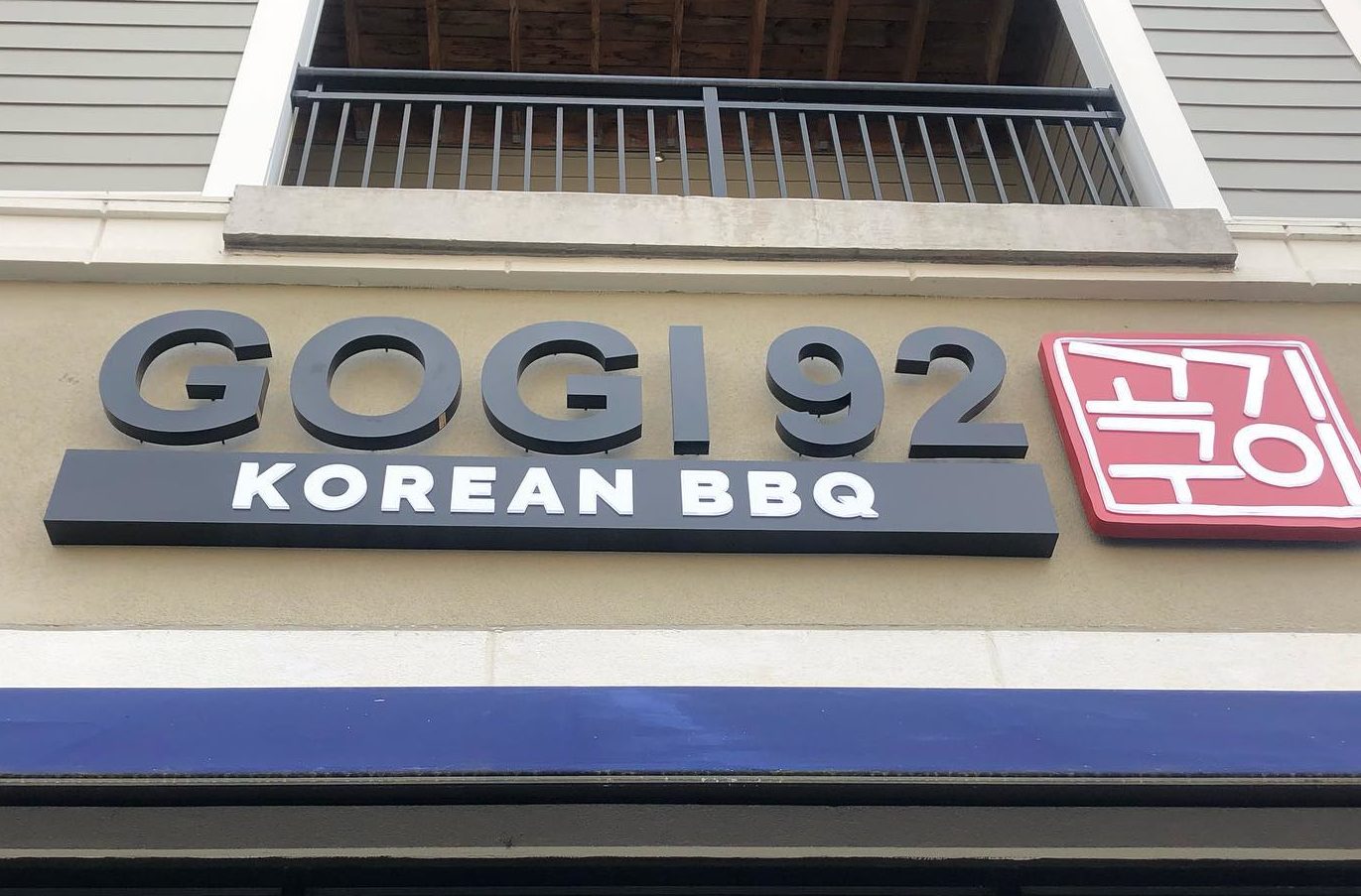 GoGi 92, the new Korean barbecue restaurant at the Village at Leesburg, is reportedly just about ready for launch. The signs have gone up on the exterior. The interior is all decked out. And we’ve heard opening day could come any time now.

The word “gogi” means “meat” and the number 92 is pronounced “goo-ee” in Korean, which sounds like the word “grill.” So GoGi 92 — when said aloud in Korean — means “meat grill.” 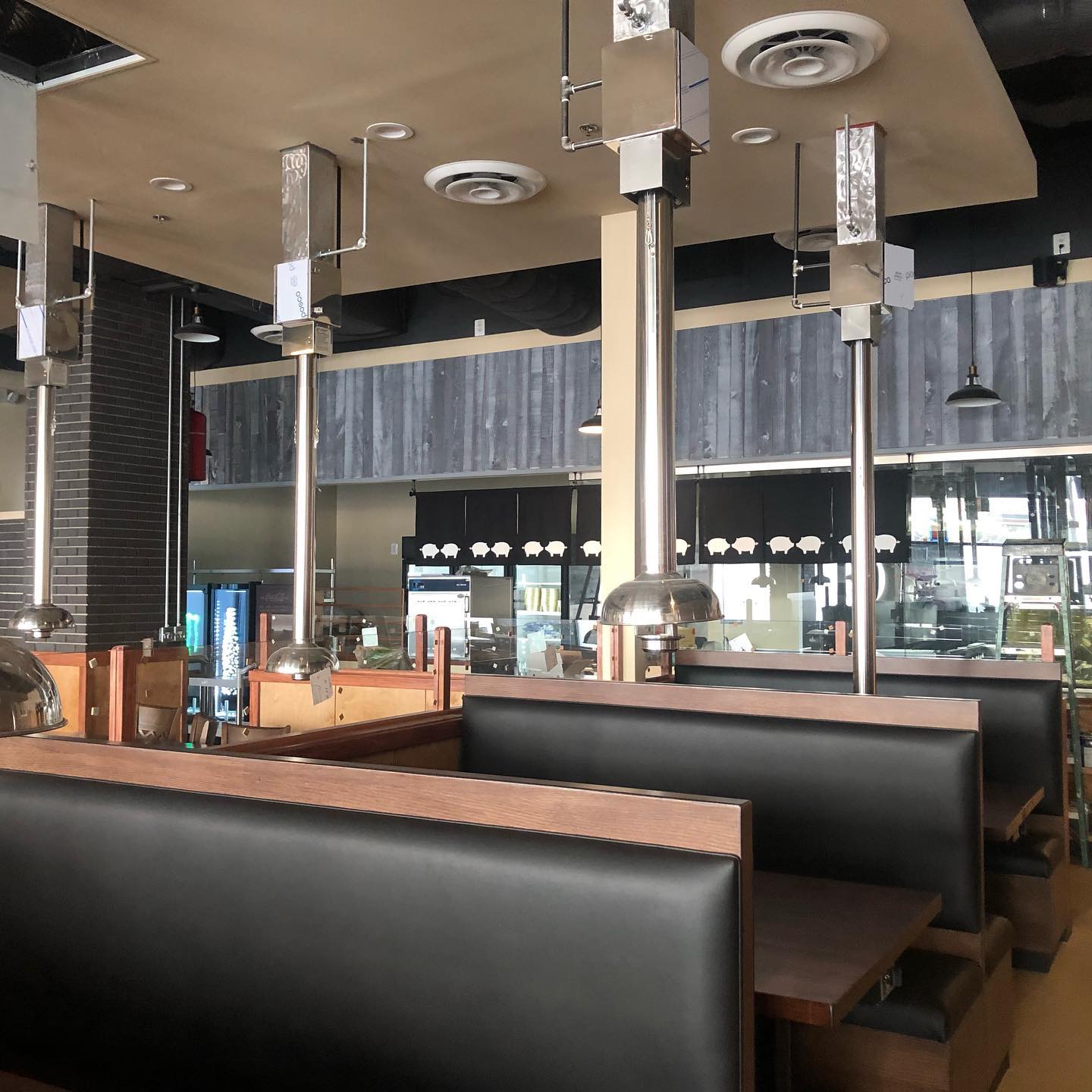 For newbies to the Korean barbecue concept, all the tables have a burner in the middle of them. Customers are brought a variety of proteins — usually items such as prime rib, duck, pork belly and beef short ribs — which they then cook on the burner.

GoGi 92 has been in the works for some time. We first reported on it back in January 2020, but the pandemic delayed plans by close to a year. Now, word is they could open yet in April. Otherwise, they would be looking at early May.

Oak Health Club prepares to open its doors in Ashburn