The drive-thru lane is different from a typical drive-thru in one key way. 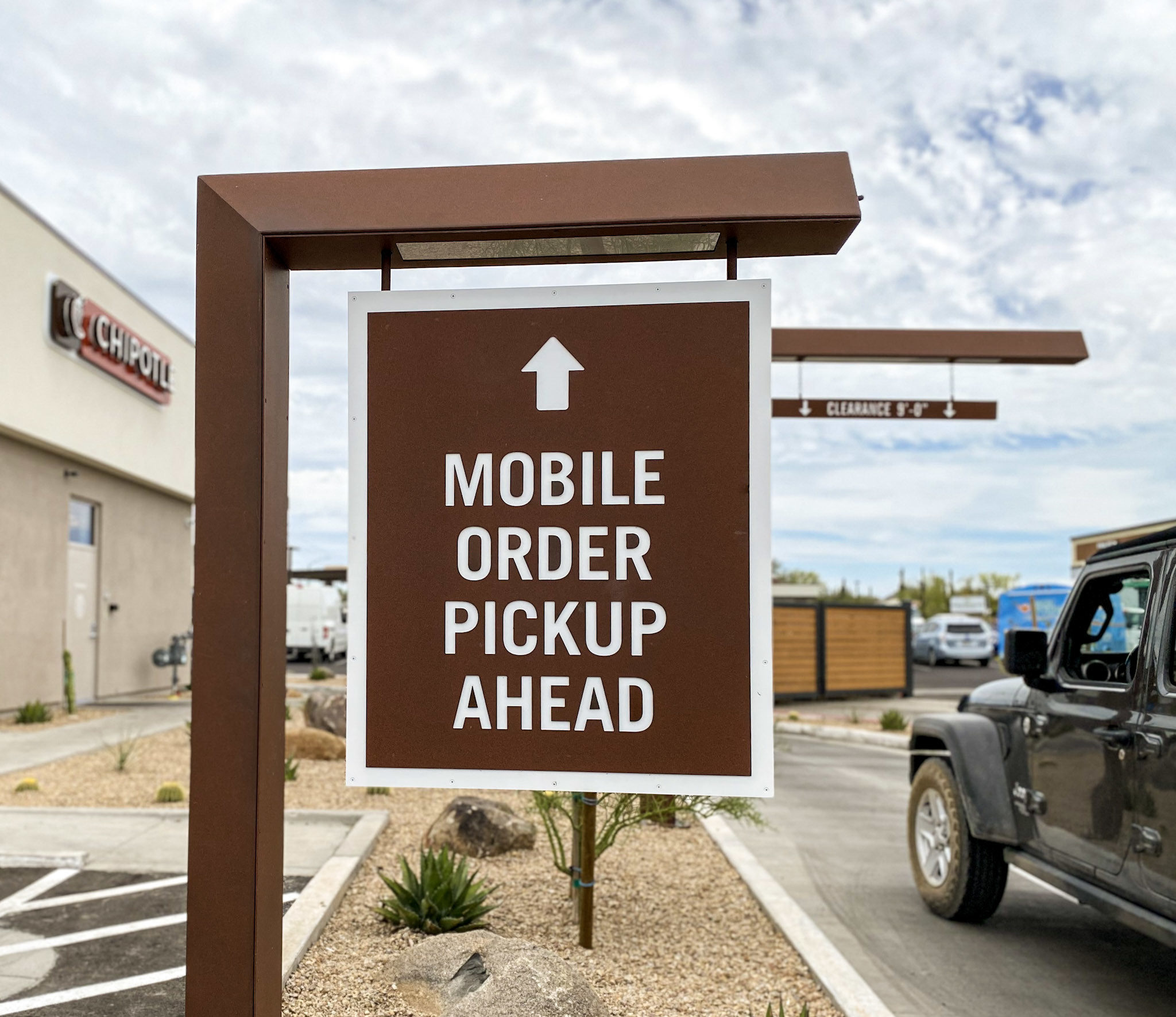 Fans of Chipotle’s burritos and quesadillas will soon have an even faster way to get them thanks to a new “Chipotlane” coming to Leesburg. Chipotlane is the name for the drive-thru lane at a Chipotle and the new store planned for the Compass Creek development will be the first location in Loudoun County with one.

The Burn first broke the news about the latest Chipotle location a few weeks back. Now, we’ve confirmed that this Chipotle will be in a stand-alone building with a drive-thru lane. However, there is one catch that makes a Chipotlane different from a standard drive-thru. To use a Chipotlane, you place your order via the Chipotle app before driving through. There’s no menu board, speaker box or ordering screen in the Chipotlane — order in advance, then just pull through and have your food handed out the window.

Chipotle had already introduced drive-thru lanes at some locations prior to the pandemic, but the rise in social distancing and the closures of dining rooms in some areas made it all the more imperative. Chipotle HQ has said that roughly 60 percent of all new Chipotles will feature a Chipotlane. Work is just getting underway on the Shops at Compass Creek, a new restaurant and shopping plaza next to the Walmart by the airport in Leesburg. The Chipotle will be part of that. They plan on having it open by the end of the year, but no narrower timeframe than that at the moment.