A bit of good news for fans of the dearly departed Bites Wine & Grilled Cheese Bar that recently closed in downtown Leesburg. We’re told the gourmet grilled cheese sandwich restaurant could be coming back. The question is where.

It was just over this past weekend that The Burn reported about the closure of the popular restaurant on South King Street. Now, we’ve gotten some more details from owner Damian Dajcz. He says the closing of Bites in Leesburg came about because the landlord of the building didn’t renew the restaurant’s lease. 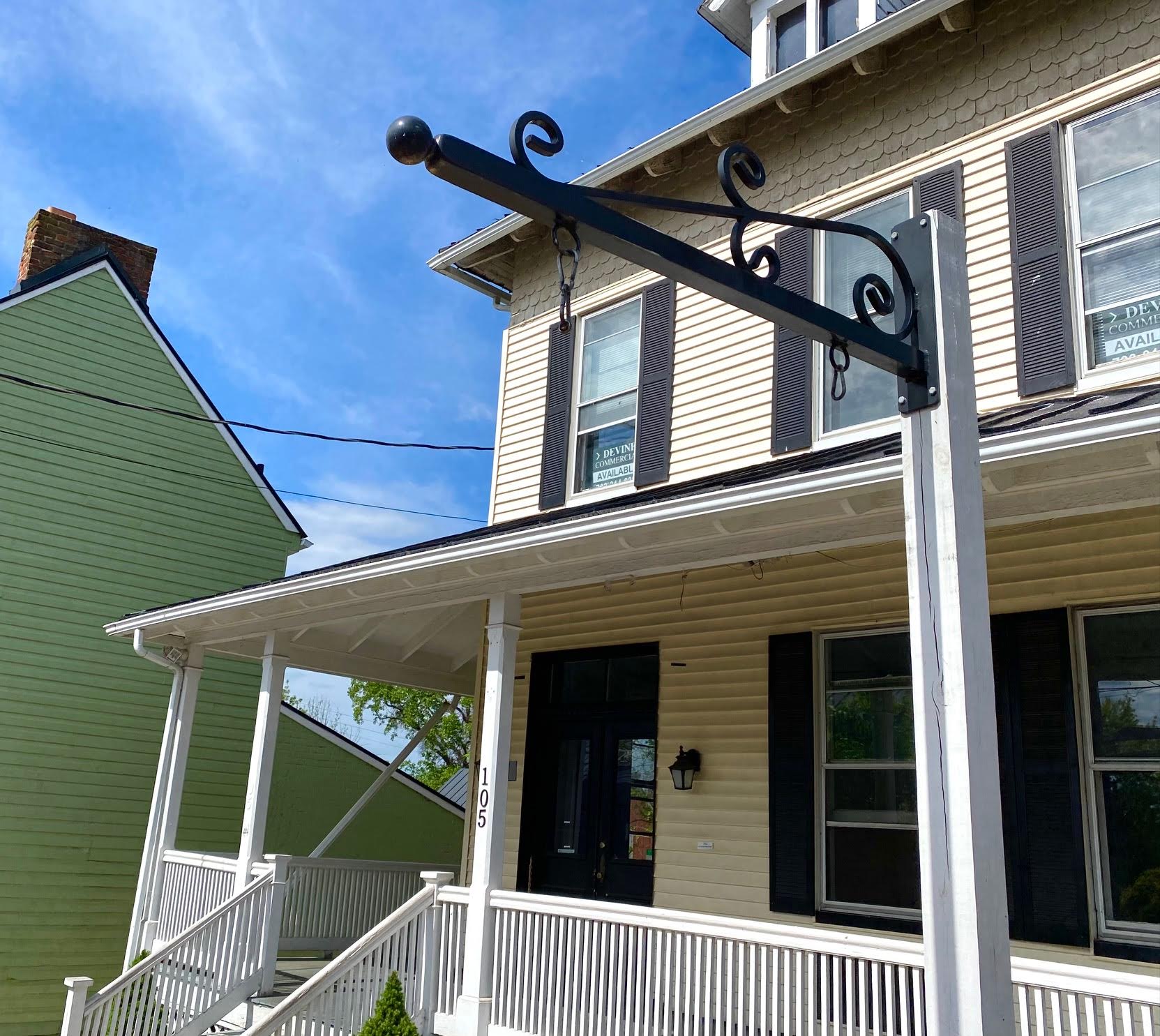 The restaurant was a sister brand to Señor Ramon's Taqueria across the street.

Goosecup ready to serve up coffee and cocktails this weekend

The new establishment has breakfast sandwiches by day and small plates by night.