The new Lidl discount grocery store in Sterling is ready for its grand opening. Today, the company announced that its store in the Sugarland Crossing shopping center off Route 7 will open on Wednesday, May 12. The opening celebration will take place between 7 and 7:30 a.m. The first 100 shoppers will receive gift cards and there will be other special offers and contests as well. The store’s address is 47100 Community Plaza in Sterling. 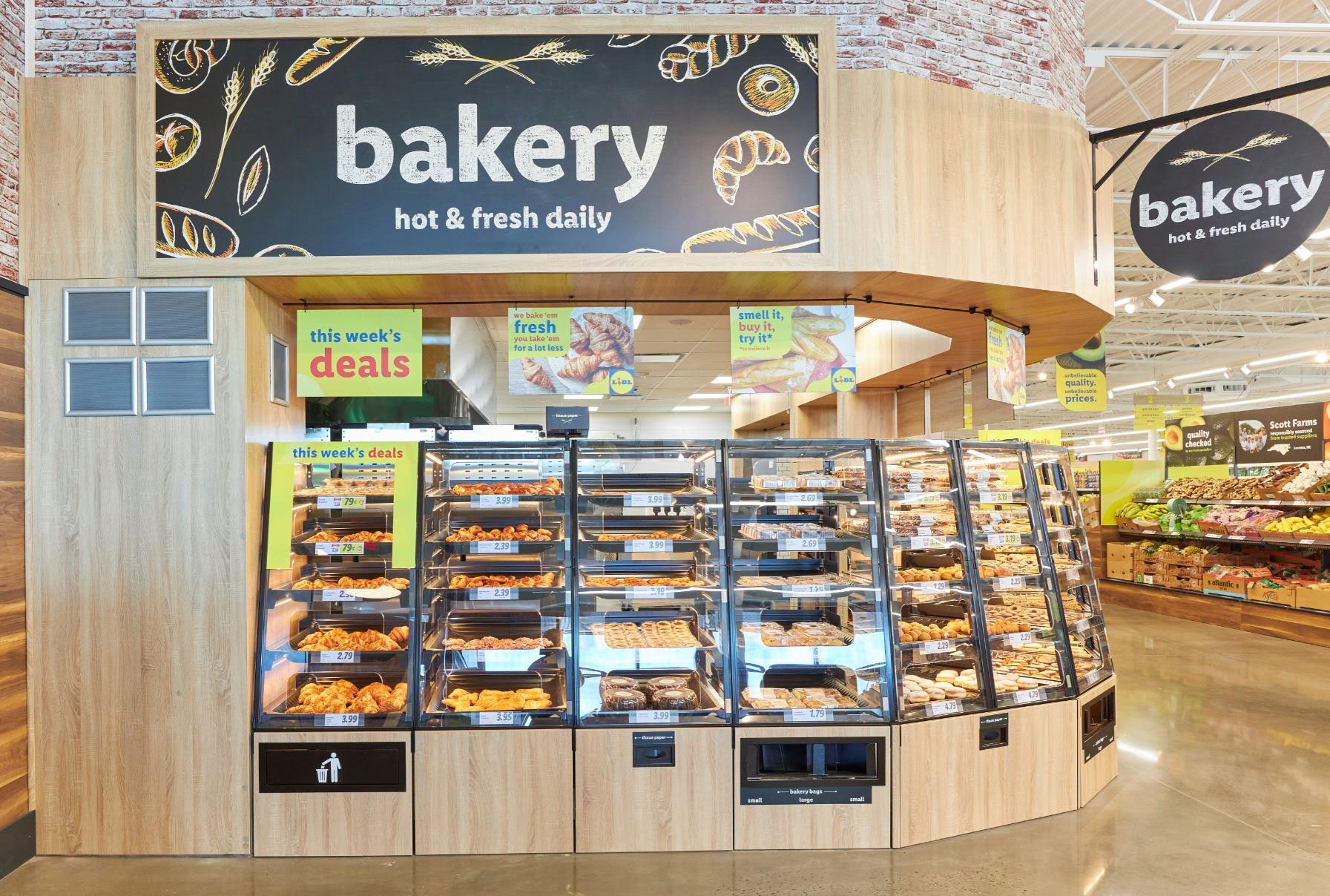 This will be the third Lidl (rhymes with needle) in Loudoun County. Ashburn has two Lidl stores. The Lidl has take over roughly 26,000 s.f. that used to be part of the Shoppers Food store. The brand, which is a direct competitor to the ALDI grocery store brand, usually features fewer varieties of products than a larger supermarket, but the prices are usually noticeably lower as well. Lidl also carries many items from its house brand.

Another Lidl is also in the works for Loudoun in the South Riding/Chantilly area. It’s coming to the new Whitman Farm center at the intersection of Gum Springs Road and Braddock Road. 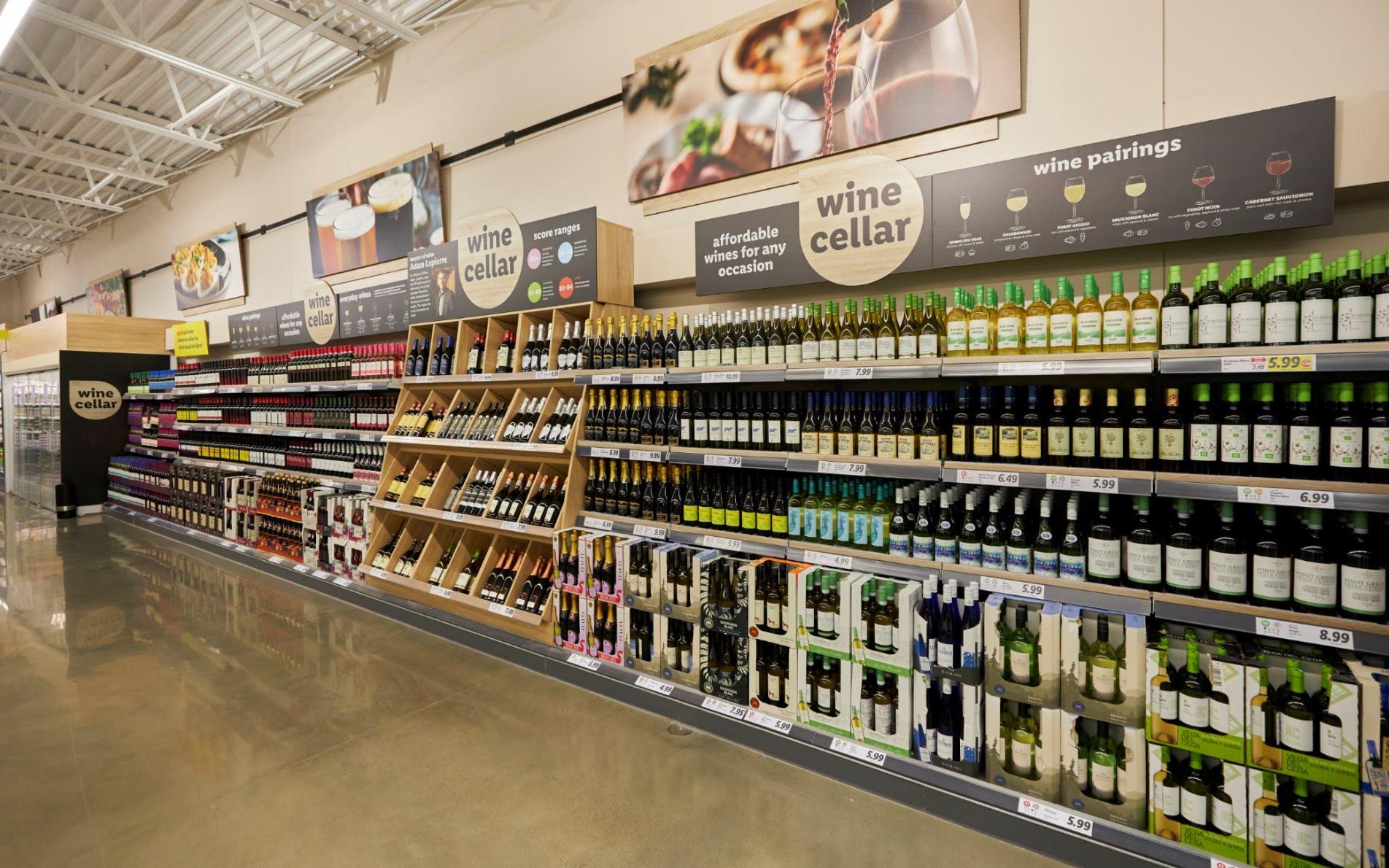 There are more than 11,000 Lidl locations around the world. The Germany-based company entered the U.S. market in 2015 and now has more than 140 stores in nine states along the east coast. Its U.S. operations are based here in Northern Virginia in the Arlington area.