It looks like folks in the South Riding area will have a new place to placate their sweet tooth soon. We’ve learned that a Sweet Frog frozen yogurt shop is in the works for the South Riding Town Center shopping plaza.

Sweet Frog is slated to take over the endcap unit that used to be a SpiderSmart Learning Center. That’s in the same building with Starbucks at the other end. 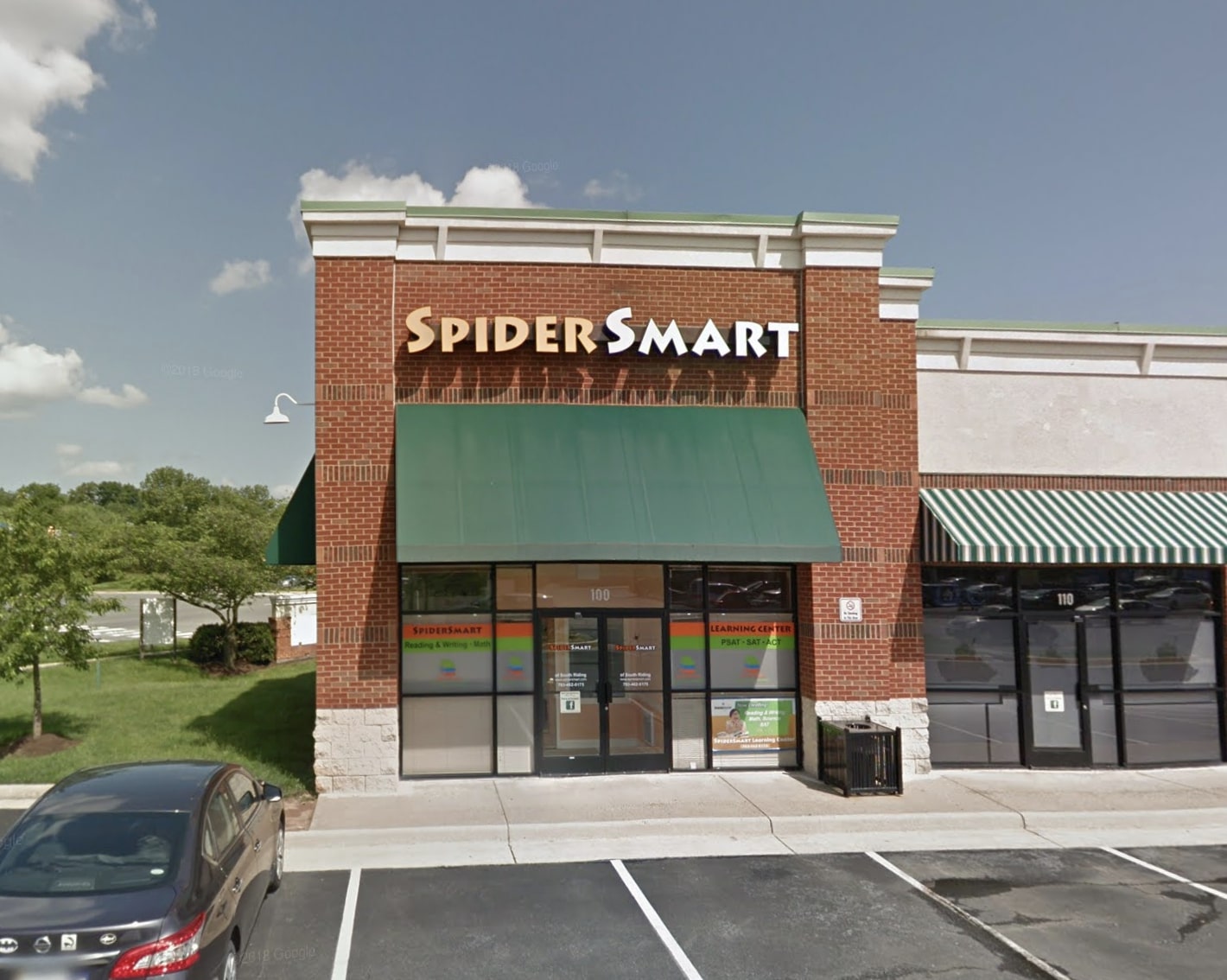 The new tenant is good news for the shopping center, which has several vacancies including the quite large former Food Lion space as well as the spot of the former Subway sandwich shop, which recently closed. No word yet on when the Sweet Frog will open.

GoGi 92, the new Korean barbecue restaurant, has shared its menu for the first time.

Businesses in Loudoun are offering special deals to teachers who received the commemorative coin.